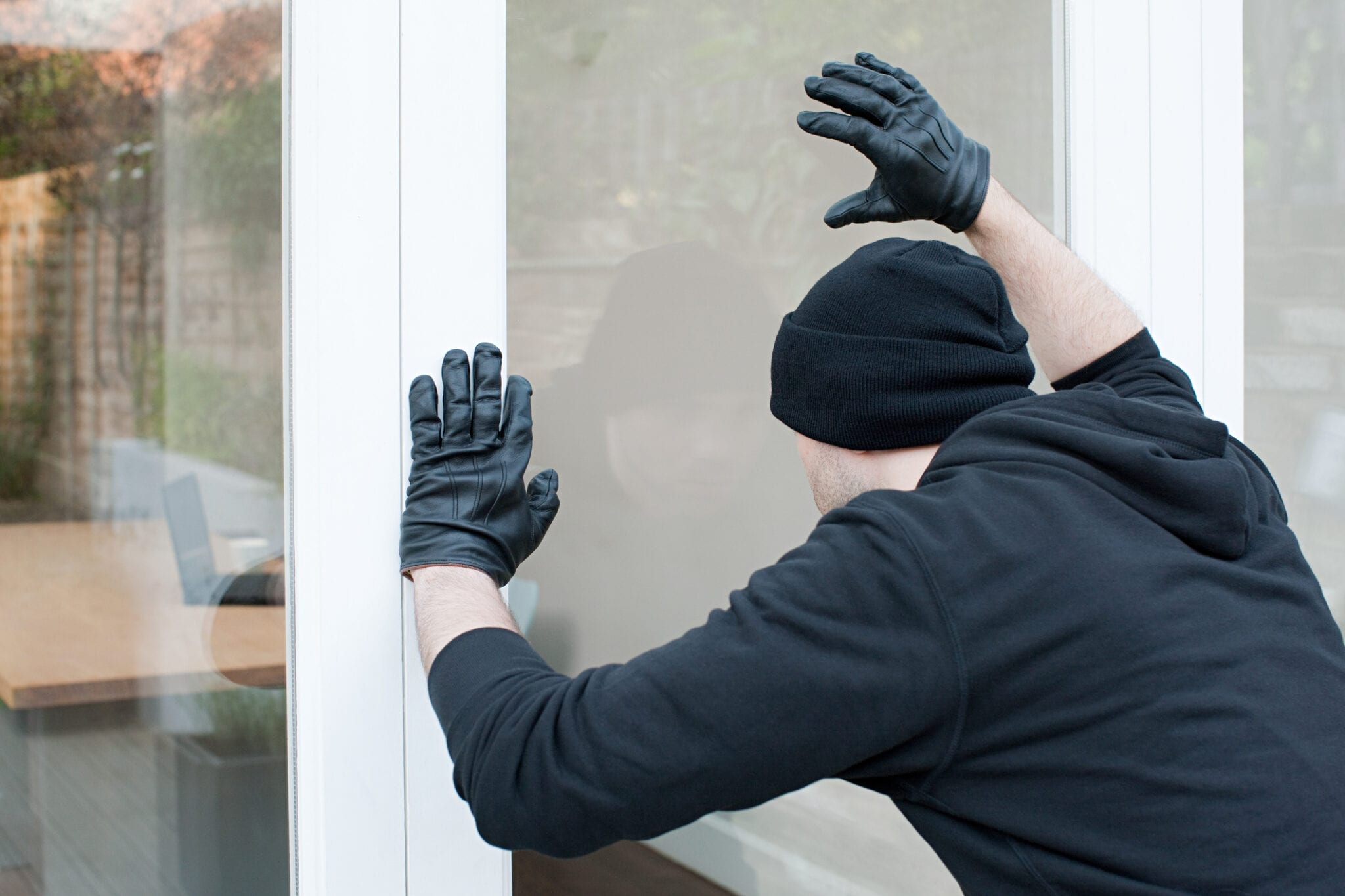 As President Biden readies his breathtakingly irresponsible pledge to double the United States’ commitments  under the doomed Paris climate treaty, nineteen public interest groups have sent joint letters to Republican House and Senate leadership calling for an investigation of, and and an all-out effort to block Biden’s end-run around Congress to impose the Green New Deal through a regulatory backdoor.

The move, uncovered by chance in open records requests, contains the worst elements of Washington: bureaucrats cycling in and out of office, collusion with ideological activists and, when democracy slams the front door shut, find a backdoor “sue-and-settle” resolution. 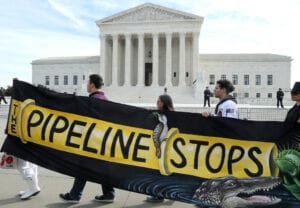 Their proposed method to circumvent Congress gets into the weeds -- a secondary National Ambient Air Quality Standard (NAAQS) to reduce greenhouse gas emissions -- but would fundamentally transform the Clean Air Act into an unrecognizable and never intended framework for economy-wide decarbonization.

This has never been authorized by any Congress nor approved by any court. In fact, this plan came about precisely because of past legislative and judicial rejections. It was first revealed in public records obtained by Energy Policy Advocates from state AGs. Emails reflect months of scheming, which scheme quietly became public in a lawsuit filed in the D.C. Circuit federal court the day before Biden’s inauguration, State of New York et al. v. Environmental Protection Agency, et al.

On Energy Policy Advocates’ behalf, I filed a proposed amicus curiae brief in that case, informing the Court of just what is transpiring here. A Wall Street Journal editorial, “Biden’s ‘Backdoor’ Climate Plan,” captured the revelations:

To sum up, Democratic AGs, green groups and a top Biden environmental regulator are colluding on a plan to impose the Green New Deal on states through a back regulatory door because they know they can’t pass it through the front in Congress.

This is because the plan is at best a futile and costly gesture -- Alexandria Ocasio-Cortez's chief of staff was overheard confessing the Green New Deal isn't even about climate. The U.S. could shut down tomorrow, and it would never control global concentrations of carbon dioxide. The EPA likely cannot even impact them. It can only impoverish its citizens and benefit countries such as India and China all for no impact on the climate --  which is supposedly the objective.

When rumors floated early in the Obama-Biden administration that a similar greenhouse gas or “climate” NAAQS was in the offing, Obama’s first EPA Administrator, Lisa Jackson, publicly characterized the idea as not “advisable.” One prominent environmentalist group attorney, also seeking to quell controversy over the prospect early in the Obama administration, said, “hell will freeze over before there's a NAAQS for CO2.”

Ms. Jackson merely recognized the considerable political risk. Which explains such complicated legal maneuvering to sneak an economic transformation into the regulatory shadows.

The agenda has not grown in popularity since recent attempts to impose it through the front door, in the doomed 2009 “cap and trade” legislation which members of Congress made Nancy Pelosi promise in 2019 not to revive. The same fear was shown in 2020 votes on the “Green New Deal” legislation, in which every Senate sponsor cravenly voted “present." 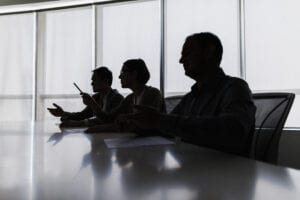 The regulators in the shadows...

While the lesson of these debacles is that the American people know what they do and do not want, and what they did and did not vote for, Democrats instead concluded they needed to find a back door for their agenda.

The coalition letter asks Republican leadership to exercise their legislative and oversight authorities to examine and, if possible, impede what has emerged as a back-door campaign to an unpopular, unwise energy policy. It notes:

Ultimately, this plan seeks to weaken our nation’s ability to extract, transport and use our wealth of affordable, reliable energy resources—resources which are a vital driver of human wellbeing. From electricity for our factories and hospitals to locomotion for the cars, trucks, trains, and ships that move people and goods about the planet, affordable, reliable energy enables the modern standards of wealth and health we enjoy.

President Biden ran on, yet often downplayed, a promise of imposing these same policies. He calls climate an “existential crisis.” Biden, like Congress, surely welcomes the January 19 lawsuit by political allies, sparing him the political exposure of actually proposing the regulatory assault. His new EPA chief just spent two years plotting suing this agenda into existence and now he is in position to roll over and concede it into place.

While politically clever, this betrayal would be economically disastrous. So it had to be kept secret as long as possible. Once Energy Policy Advocates’ public record requests homed in on this scheme, AG offices broadly forced the group to go to court before releasing any further details.

A dramatic reset of the American economy merits scrutiny and, importantly, public consent. It is antithetical to the American system of government to allow parties to collude behind the scenes to transform our economy. This fleeting moment of radical government cannot be allowed to condemn Americans to years of energy rationing and brakes on economic recovery that will only be reversed after needless suffering.