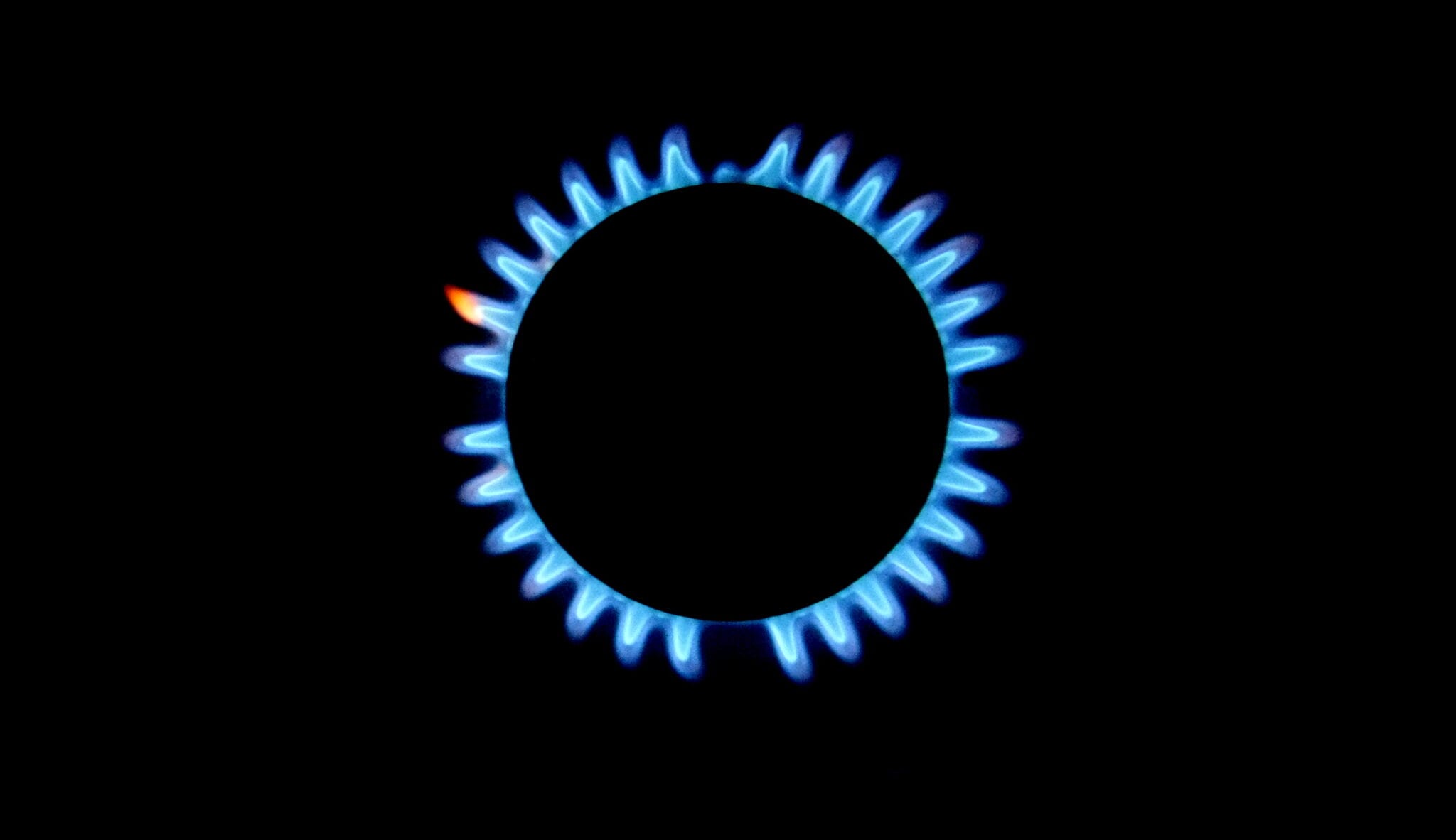 Gone with the wind.

Earlier this month, just as the hand of winter tightened her grip across some of the most prolific oil and gas regions in America, city officials in San Francisco demonstrated the disregard they have for the free market and unmasked the contempt they have for hard-working Californians. Fortunately, the oil and gas industry has the opportunity to stand in the gap and protect the future of free markets through continued delivery of low cost, abundant energy.

In what is yet another chapter in the effort by local and state leaders to create government dependence through the methodical dismantling of the free market, the city’s Board of Supervisors voted unanimously to ban the use of natural gas in new commercial and residential construction in San Francisco. That means natural gas stoves, furnaces, water heaters and appliances will no longer be permitted. Rather, builders will be required to install electric (or solar) powered appliances and heating equipment, fueled by more costly electricity or insufficient solar power.

This is curious since California is a net importer of power, meaning the state does not have enough local power generation capabilities to meet the power demand. Hence the decades of rolling brownouts across the state that plague California’s summers. According to government data, natural gas and solar are the two most prevalent sources of electricity generation in California; however, solar generation is non-dispatchable.

Grid operators have been using natural gas and, to a lesser extent, electricity imports from neighboring areas to contend with changes in demand. San Francisco city government, therefore, just made using natural gas illegal, while mandating the use of already scarce electricity which is generated from natural gas and hydro-electric (dams) sources located outside of California. It feels like some kind of drunken game of Twister doesn’t it? 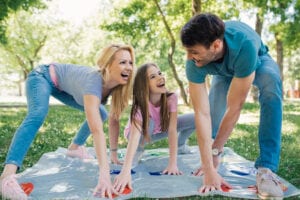 It's all fun and games until the power goes out.

City officials cited cost savings, public health benefits and a fervor to reduce greenhouse gas emissions for the move. None of the officials were able to explain how electricity, more expensive and more scarce than natural gas, would produce cost savings.

In fact, depending upon the market, it costs about 30 percent more to operate electric appliances compared to natural gas appliances. Nor could the officials articulate the "standard" by which public health benefits were being measured by this mandate. San Francisco is after all, the city where human feces and hepatitis C-infected drug addicts are strewn about the streets in equal measure, with nary a city health official in sight. If ‘public health benefit’ in San Francisco were a ship, it would be called the Titanic.

In its vote, San Francisco joined nearly forty other California cities which have also banned natural gas in new commercial and residential construction. These actions stand alongside similar efforts around the country. In Washington state, for example, the state, in defiance of the Transportation Department’s Pipeline and Hazardous Materials Safety Administration, sought to ban oil trains transporting oil and gas from North Dakota’s Bakken fields to ports and refineries located along the western shores of the state.

Or the efforts by the Center for Biological Diversity to dismantle four hydro-electric dams on the Snake River in Washington state. Or the effort of Michigan governor Whitmer’s to permanently close Line 5 of the Enbridge pipeline that moves oil to refineries in the region.

Even the most casual observer would deduce that it must be green zealotry that in fact underpins these dreadfully anti-market efforts. During all of this, however, it is notable, that the rates of greenhouse gas emissions are below what would have been required by the infamous Paris Climate Accord. And the U.S. hasn’t even been aligned with the carbon gas-emitting signatory countries for at least four years. These lower emissions rates have been the direct result of the move from coal to natural gas.

The objective becomes increasingly clear then. While asserting concern for climate change, green zealots actually are more interested in control…. control of just about everything. They seek to increase the cost of producing and using these otherwise inexpensive fuels through rules and mandates. Government is artificially manipulating the market in an effort to force consumers and industry into accepting a more expensive, but less desirable quality of life. 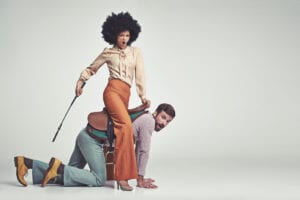 And if the market won’t accept this objective? That depends entirely upon the importance the oil and gas industry places on its own future. The industry must be willing to chart its own course and communicate its own narrative if it wants to stop this sinister effort.

Laws and rules like these represent actual threats to the very foundations of the industry and to a free society. Local and state governments across the country seek to wrestle our free-market decisions from us and mandate the quality of life we will be permitted to enjoy. If the industry fails to respond, the next reasonable steps will include outright bans according in accordance with this Orwellian worldview.

These 1984-esque realities will not impede leaders and their cohorts. They will continue to live as they desire. The rules and bans aren’t for them after all. Think Michigan's Whitmer whose husband went boating during its state lockdown, or California governor Newsom’s French Laundry group birthday party during his state’s lockdown. They and their cohorts will assuredly keep using their gas appliances they’ve prohibited others to use in the coming years, while also feeling superior. After all, they recycle, drive Teslas, provide their own canvas bags when shopping at Whole Foods and wear Lululemon leggings while they work out their status anxiety on their Peloton bikes.

As an industry, oil and gas needs to commit to pushing back on these attacks. Inexpensive energy is imperative for a thriving economy, manufacturing excellence, economic mobility, job creation and a future of prosperity. The industry needs to take back control from the preaching class and remind them that their lifestyles have been brought to them by the men and woman of the oil and gas industry.