In Michigan, the Left's New Attack on Pipelines 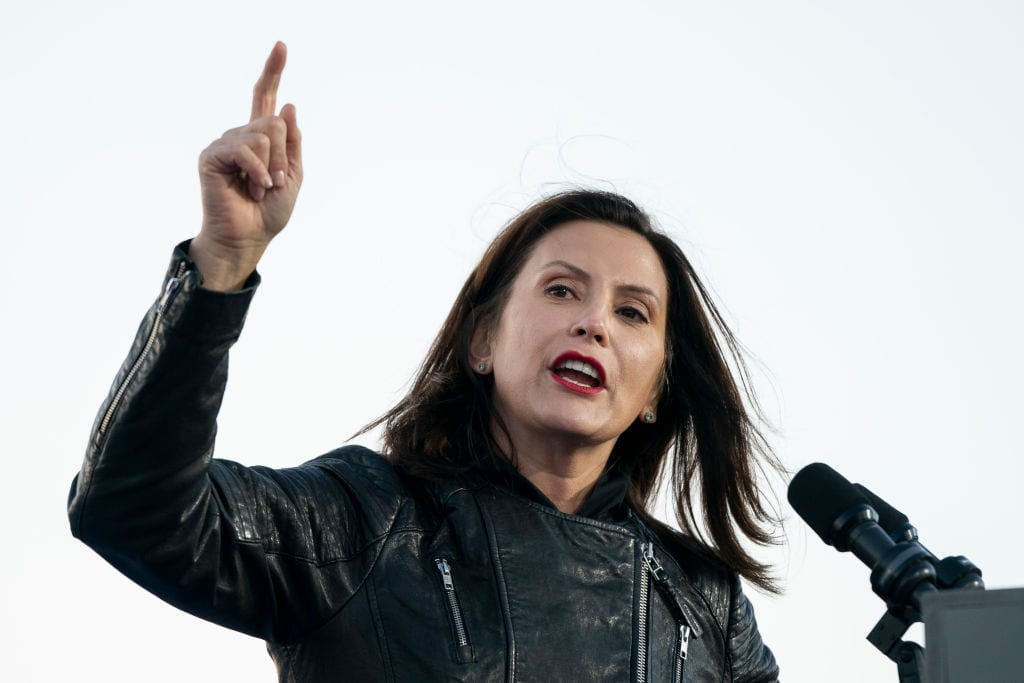 In a surprise maneuver on November 13, Michigan governor Gretchen Whitmer, a Democrat, took legal action against Canadian pipeline operator, Enbridge, revoking a 67-year old-easement to extend an approximately four mile underwater section of the pipeline that runs through the Straits of Mackinac. The revocation takes effect in May 2021, at which time Enbridge would be expected to cease operating the line. Line 5 is part of Enbridge's Lakehead network of pipelines.

The effect of closing Line 5 will be to shut the entire pipeline, which runs between Superior, Wisconsin and Sarnia, Ontario and carries about 23 million gallons of oil and natural gas liquids system-wide, daily. Line 5 moves about 540,000 barrels daily.

Curiously, Whitmer appears to be about two years late to the party. In 2018 Enbridge reached an agreement with then-Governor Rick Snyder to replace the underwater segment with a new pipe. It will be housed in a tunnel that is to be drilled through bedrock beneath the Straits of Mackinac. The company is seeking state and federal permits for the project, a process that is notoriously arduous and slow, but is ongoing. In this case these regulatory requirements are slowing the process that will mitigate the concern the state alleges in their order. Did you follow that? 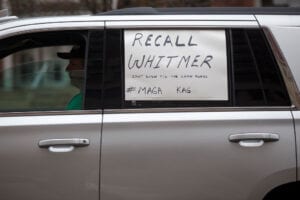 What a good idea.

In short, Governor Whitmer is playing games -- asserting solutions to problems that do not exist and using taxpayer money to do it. She is two years too late and five paces out of step. Enbridge cannot begin drilling the replacement tunnel until the requisite permits and regulatory review is complete, a process that is currently underway on a timeline over which Enbridge has no specific control.

Through an understanding of supply and demand curves and the cost of inputs, the economic implications of shutting this pipeline are predictable. The price of propane and other products transported through this network will increase. This is plainly detrimental for the citizens of Michigan and the broader market. Pipelines are after all the safest and fastest way to move oil and gas from the field to refineries. Whitmer wants inexpensive fossil fuel for her state on one hand, while nixing the very transportation system that affords Michigan’s residents this inexpensive fuel supply.

While impeding construction of pipelines is not unto itself an unfamiliar tactic for the ‘green new deal’ lobby, there is something new at work here. This shot across the Enbridge bow should not be disregarded by other pipeline operators, nor the broader oil and gas industry because it portends challenges to the oil and gas industry without a decisive response.

Pipeline operations typically fall under federal jurisdiction. Governor Whitmer, however, is acting under the state’s public trust doctrine, which in this case requires state authorities to ‘protect' the Great Lakes. The implication is that pipelines are intrinsically unsafe. But this is not true. This obviously sets the stage for Enbridge’s legal challenge.

The pipeline has been in operation since the early 1950s. Until now, older pipelines had not been thought to be targets of the efforts of green zealots. While it is not clear that Whitmer’s legal strategy could easily be applied to other pipelines, it is clear that the hunt is on. Under a potential Biden administration there is no doubt that federal agencies will be willing participants in this legal strategy. 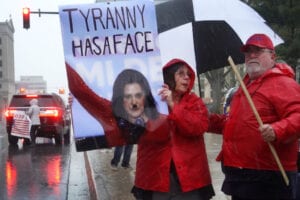 This tactic was used in Washington state to try to have hydro-electric dams along the Snake River removed. In that case green zealots attempted to use the plight of Salmon, Steelhead and Orca whales as the pretense to dismantle the dams that provide clean, inexpensive electricity to those in the west. That effort was only recently rebuffed after years in court. The green zealots in that case hailed from the Center for Biological Diversity.

Now, four months after that decision based on a review by the U.S. Army Corps of Engineers, a senior attorney with the same Center for Biological Diversity, Jared Margolis, explains the strategy around Line 5 and similar pipelines to the New York Times:

I think, at some point, we do need to turn to pipelines that are in the ground that are dangerous, that are posing a serious risk.

And so the games begin. Enbridge and other pipeline owners need to develop their own narrative in the face of this new strategic assault on their industry sector. While this battle may be in Michigan, the larger war is being waged against the entire fossil fuel industry. The industry is an essential element of American energy independence and essential for market access for Canadian product.