Dog-Whistling Past the Pipelines 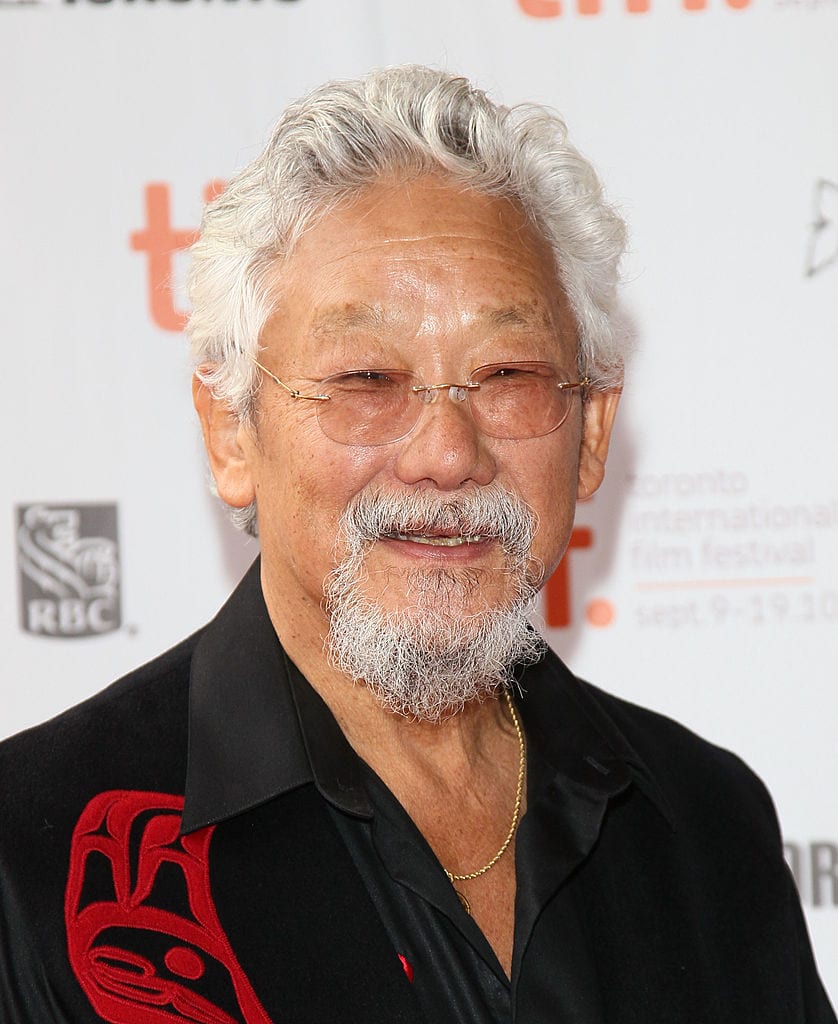 Last month I wrote about the mainstreaming of eco-terrorism on the left, mentioning in particular an incident in which the "respectable center-left" New Yorker magazine provided a platform to Swedish environmentalist Andreas Malm, who has repeatedly called for his ideological brethren to "reconsider" their commitment to nonviolence, and has written a book entitled How to Blow Up a Pipeline. Well, consider that sentiment entirely mainstream now, as it has been essentially endorsed by Canada's most famous environmentalist David Suzuki:

“We’re in deep, deep doo-doo,” said Suzuki Saturday, speaking at an Extinction Rebellion protest on Vancouver Island. “This is what we’re come to. The next stage after this, there are going to be pipelines blown up if our leaders don’t pay attention to what’s going on.”

Of course, for liability purposes, Suzuki was later forced to clarify that he wouldn't actually recommend terrorism -- "Asked whether or not he would support the bombing of pipelines, Suzuki said, 'Of course not'." He was just predicting it might occur if the government doesn't act.

The Left is extremely sensitive about this type of "dog-whistling" from the other side, continually conflating all conservative criticism of their agenda with incitements to violence or even with violence itself. But this sounds suspiciously like Suzuki is winking to his rowdier followers. Canadian Conservative leaders immediately called Suzuki out:

This incitement to violence by David Suzuki is dangerous, and should be condemned universally.

In Canada we resolve our differences peacefully and democratically, not with threats of terrorism or acts of violence.https://t.co/6qFXmgvOam

This type of rhetoric is dangerous and undemocratic. It implies that energy workers and infrastructure should be targets for acts of terrorism. All political leaders should unreservedly condemn this statement. https://t.co/BRXSFPak0x

Thus far we've had no comment from Justin Trudeau or Jagmeet Singh. And that's a shame, because for all of their screeching about dog whistles, in North America at least it is the political Left which has the long and venerable tradition of violence and domestic terrorism. I detailed some recent examples in my original post, but we've had a few more crop up since then, including the college professor who has been indicted for setting wildfires in northern California this past summer.

It would be nice to have those elected to speak for the Left to go on record condemning this kind of talk. Because sooner or later someone -- whether inspired by these words or by his or her own lunacy -- is going to seriously consider going through with it, and if the only people telling them not to are in the opposing political tribe, they just might give it a try.