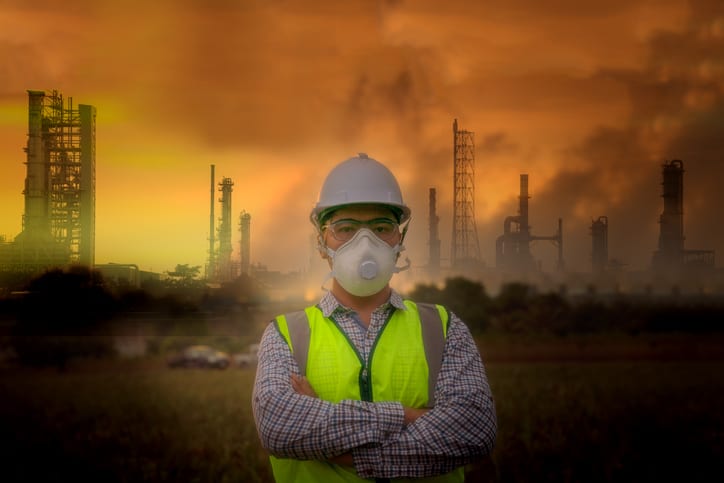 Out of the mouths of broadcasters, Australia division:

Sky News host Alan Jones says “the most dangerous enemy in our country today are those on the conservative side of politics who want to appease the authors of this latest economic suicide note, net-zero carbon dioxide emissions”. Mr Jones said a policy agenda of net-zero carbon emissions would “kill off” a number of industries in Australia through the implementation of an “absurd ideology.”

Analysis: true. Here is what "net-zero" carbon means in practice: 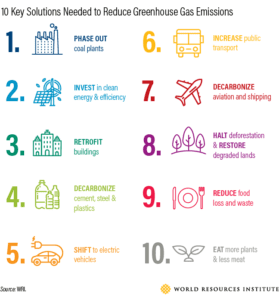 Right. And for what? "To avoid the worst climate impacts, global greenhouse gas (GHG) emissions will not only need to drop by half in the next 10 years, they will then have to reach net-zero around mid-century."

This is typical global Leftism: assert a counter-factual ("we're all gonna die"), invent a phantom problem (we are carbon-based life forms, therefore we pollute by our very existence"), come up with a ruinously expensive solution (see above), with the ultimate goal of erasing mankind from the planet. What's not to like?

Back to Alan Jones down under:

Mr Jones said politicians are standing “silent” on this issue while trying to “appease the green left” by “playing Russian roulette with our economy.”

“Net-zero carbon dioxide emissions doesn't just mean no coal, it means no gas to cook with; it means no diesel to power trucks and heavy machinery. “It means no exports of coal or gas; it means no meat or dairy because animals produce 14 per cent, so get rid of all agriculture.”

Now you're getting it, mate... And soon enough, when the apocalypse doesn't happen, the sky doesn't fall, and civilized people decide that, on balance, they like living in warm houses with nice cars in their driveways, the rest of the First World will too.

One comment on “'Net-Zero' Carbon Emissions a Suicide Pact”