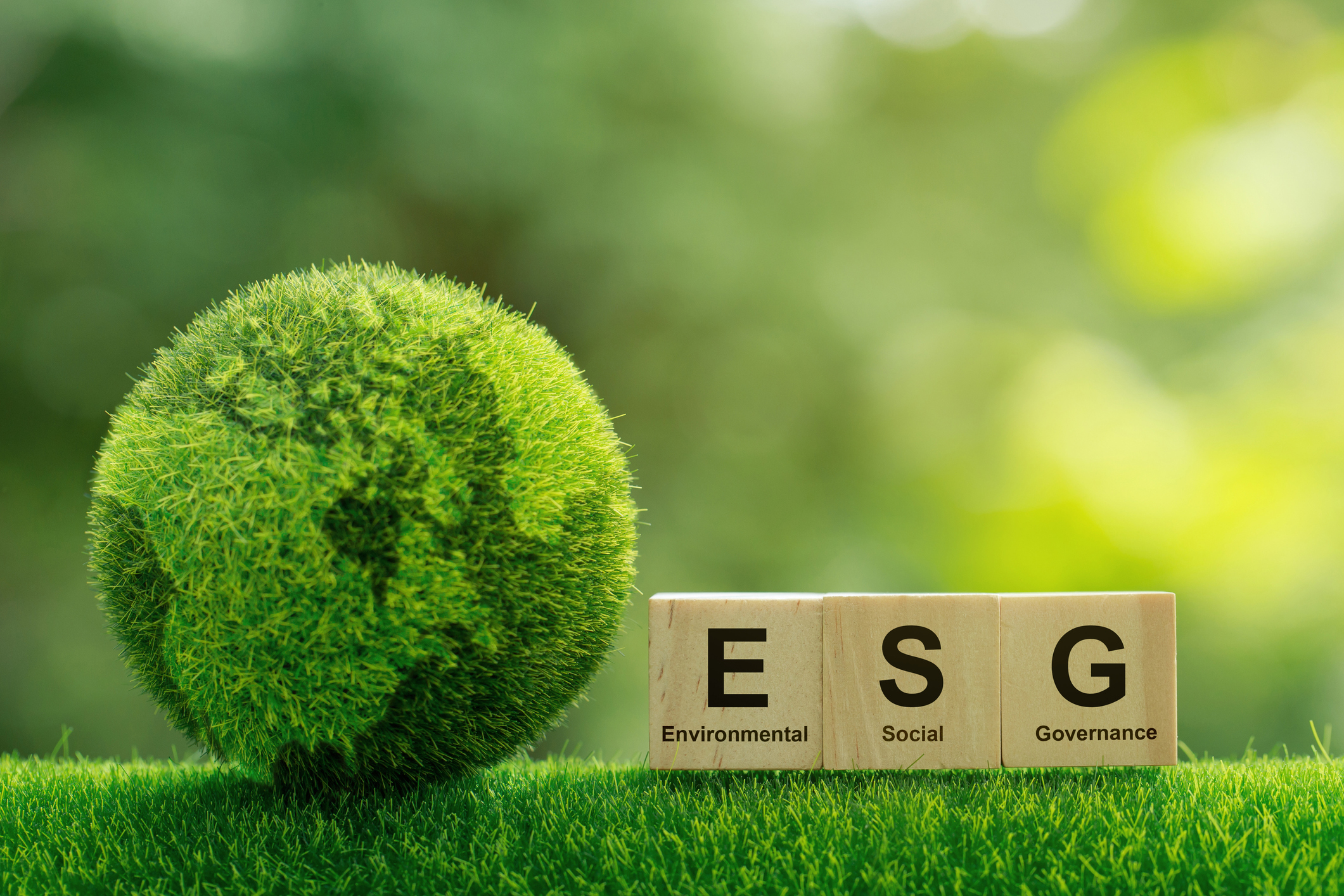 In recent weeks there have been giant strides in the effort to challenge the legality of the "Environmental, Social and Governance" (ESG) construct that has become a threatening obsession of the titans of Wall Street. Though ESG remains a unfamiliar acronym for most Americans, Main Street investors whose pension dollars are funding ESG investments are beginning to ask questions.

While constituting competing frameworks, reporting systems, and scoring systems for environmental and social reporting for companies, the ESG construct lacks any quantifiable or worthwhile measurements. Put plainly, it is an entirely subjective scheme, created and funded by political activists. Under the pretense of environmental protection and social diversity, these activists recognized that they had allies in the financial services and banking sectors who could be incentivized to do via the capital markets that which the activists knew they could never achieve using traditional market forces or democratic institutions. In short, voters would never agree to ruin their own economies, livelihoods and futures in the name of political ideology. To be successful, it necessarily needed to be stealthy and unchallenged.

Recognizing this reality, attorneys general Jeff Landry and Todd Rokita of Louisiana and Indiana issued a letter earlier this month warning their states’ pension boards that ESG investing is likely a violation of fiduciary duty and potentially opens their investment staff and investment advisers to liability if they continue allocating funds to ESG-promoting asset managers such as BlackRock. 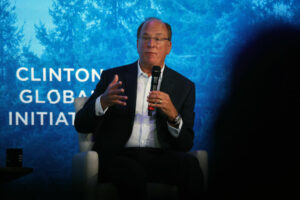 The Landry and Rokita letters follow another letter sent last month from them and seventeen other state AGs to BlackRock CEO Larry Fink. That letter warns the asset management giant that BlackRock’s ESG investment policies appear to involve what they describe as, “rampant violations” of the sole interest rule, a well-established legal principle. The sole interest rule requires investment fiduciaries like BlackRock, to act to maximize financial returns, not to promote social or political objectives.

Yet, it is clear that BlackRock and industry counterparts are doing precisely that. They are attempting to use the ESG pretext of "protecting the environment" to re-orient trillions of dollars of their clients’ capital toward what are unquestionably their own political and social objectives. This effort is borne out in the companies in which they invest and the trends they curate and then fund. As is repeatedly touted in the literature of the most prolific ESG advocates, they believe that because their asset management partners, including BlackRock, manage such a substantial percentage of the total investment market, their ESG world view is above constraint of law, or beyond the reach of the institutions that have traditionally protected investors from dubious investment schemes.

ESG reporting and scoring is a scheme initially launched over two decades ago with the creation and funding of the Carbon Disclosure Project (CDP) by the World Economic Forum (WEF), both of which advocate for political and social objectives. Out of the initial CDP funding effort has grown a network of non-profit entities, foundations, non-governmental organizations (NGOs) and, via the incentive of profit, the largest asset management firms and banks in the world. Together they constitute a validation-feedback loop. Left unconstrained, their political and social objectives will be paid for by investor capital, potentially in defiance of the best interest of their investors. 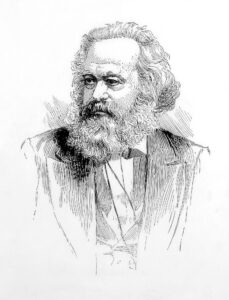 So does this history square with Blackrock’s framing of their ESG policies? To answer, one need only start at the top, with BlackRock CEO, Larry Fink and his affiliation with the WEF, the originators of the Great Reset. The WEF, by mission, seeks to shape global, regional, and industry agendas, underpinned by so-called "stakeholder" theory, the mechanism needed to integrate communist principles into economic practice without getting sullied by the bloody history malignant socialism has left in its wake. According to the WEF:

The market mechanisms under capitalism do not provide incentives for preserving the environment. Firms are constantly threatened by market competition to cut costs and optimize profit. The environment thus falls prey to the compulsive market behaviour of the capitalist mode of production. Without the intervention of non-market entities such as the state, international organizations and social forces, capitalism as an economic system simply will not safeguard our planet.

With Fink as a Trustee Member of the WEF and an Agenda Contributor, one must assume Fink agrees with the objectives of the WEF. Is he an agenda-contributor who represents the views of BlackRock’s clients or, as it appears, is he ensuring that the Forum's agenda gets codified into and funded by the capital markets using BlackRock’s investors’ capital? Is it possible that Fink is doing the bidding of the stakeholder-focused Davoisie, in defiance of the sole interest of BlackRock’s own clients? With a recent $1.7 trillion loss in the first six months of this year in its ESG-indexed funds—the largest amount of money lost by an individual investment firm over that time period—one could certainly argue that he is doing just that.

In his 2021 Letter to CEOs , for example, Fink regurgitates key WEF concepts. “We have long believed that our clients, as shareholders in your company, will benefit if you can create enduring, sustainable value for all of your stakeholders.” Apparently, shareholders just took second seat to the stakeholders. So much for sole interest. He continues, “In January of last year [2020], I wrote that climate risk is investment risk. I said then that as markets started to price climate risk into the value of securities, it would spark a fundamental reallocation of capital.” But it turns out that capital re-orientation is a stated goal of the WEF-funded CDP too:

The BlackRock/WEF cabal has also made its way into the highest reaches of government as well. Brian Deese serves as the Director of the National Economic Council (NEC). As a non- cabinet level position, it doesn’t require Senate confirmation. The confirmation process would have allowed an opportunity to challenge Deese’s obvious conflict of interest; a former Obama advisor and a passionate advocate of ESG, Deese became global head of sustainable investing at BlackRock in 2017 before joining the Biden administration.

Similarly, in June 2022, Tom Donilon, chairman of the BlackRock Investment Institute, the firm’s global think tank, was appointed by secretary of state Anthony Blinken to co-chair the Foreign Affairs Policy Board. The board advises State on "strategic competition" with Beijing. Coincidently, last September BlackRock was permitted to open a mutual fund in China, making it the first American firm approved to sell financial products there.

With a future fraught with legal questions about ESG, perhaps investors should remind BlackRock of the difference between their sole interest and BlackRock's self-interest.