Canada: Minorities Should Be Seen But Not Heard 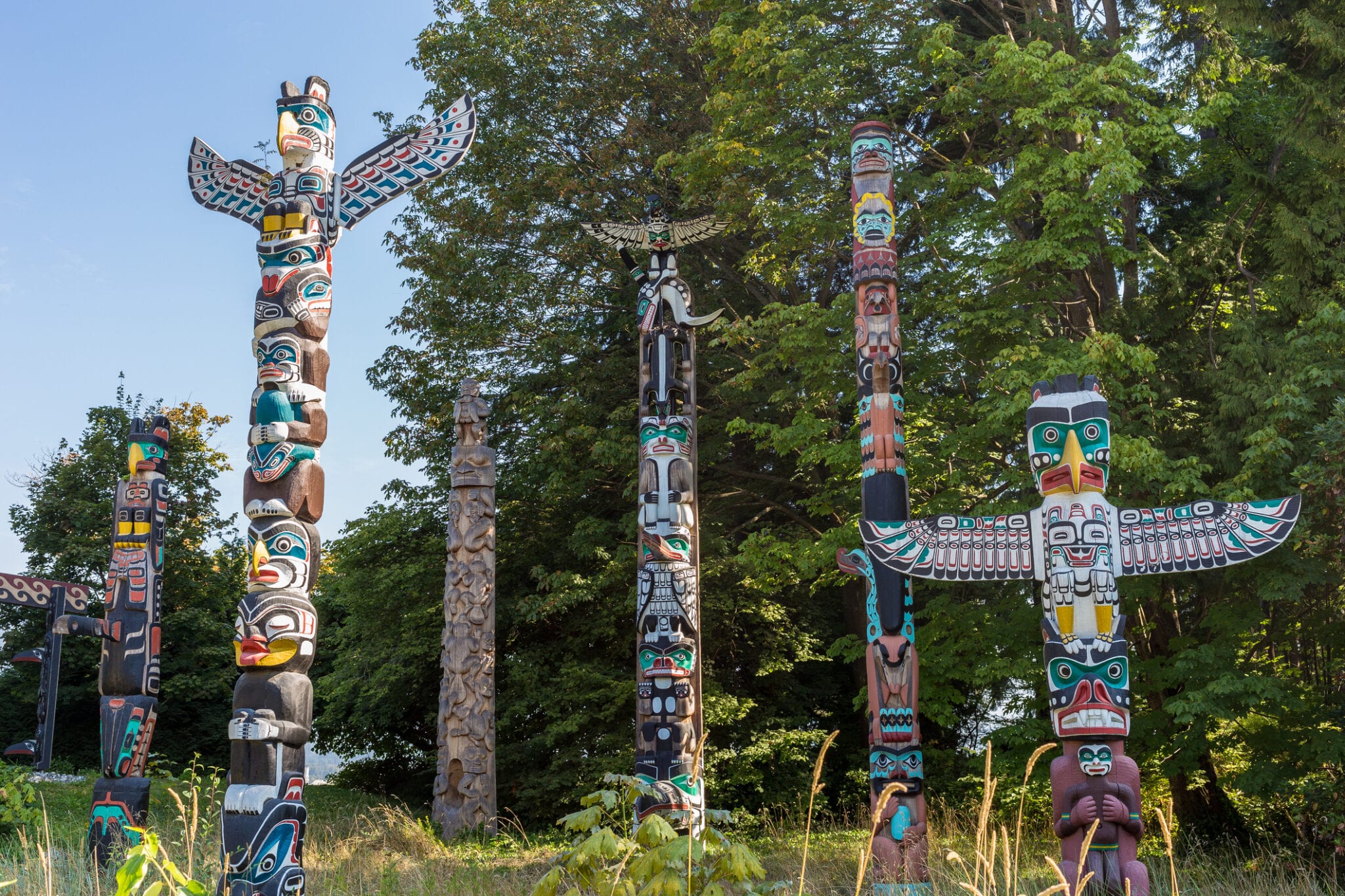 Considering their obsession with race, liberals everywhere have a tendency to stumble into racist territory at least as often as the "normies" they so despise. This is principally because, for all of their mockery of Republicans for having "token" black friends (Dick Durban memorably used the word to describe Senator Tim Scott), many of them only know of minorities what they learned from outdated activist playbooks.

We're seeing this phenomenon play out in the U.S. election, as when Joe Biden proclaimed that African Americans "ain't black" if they haven't yet decided whether to vote for him. Similarly, many Hispanic voters were alarmed by Biden's declaration that he would "go down as one of the most progressive presidents in American history," remembering, as they do, that "progresivo" is the preferred self-description of the regimes many of them fled. (Quinnipiac recently even had Trump leading outright with likely Hispanic voters in the crucial state of Florida).

Though they don't like to say it out loud, liberals tend to think that they're owed the votes of racial minorities, and that they should be seen -- especially at campaign rallies -- but not heard. Specifically, that their actual opinions about contentious issues, from defunding the police, to  immigration, to job killing regulations, just complicate the narrative.

Native groups, of course, are frequently used this way, especially on environmental issues. In a feature I wrote back in July, after retelling the story of Canada's Wet’suwet’en nation, who were supportive of a pipeline project on their territory that protesters were boycotting on their behalf (something I'd written about before), I commented:

Activists and their friends in the media don't want us to hear that side of the story [i.e. that Natives supported a pipeline], as it undercuts the Rousseauvian depiction of indigenous people that they want haunting our imaginations. They would prefer we think of Natives exclusively as victims... still in a state of mystical harmony with nature, disinterested in all worldly concerns. But this is an embarrassing caricature of natives, both historically as well as in the present day.

Writing at the Calgary Herald, Stephen Buffalo and Ken Coates have an op-ed that looks at the struggles Canada's Liberal Party has along these same lines. As they explain:

Since its election in 2015, the Trudeau government cancelled the Northern Gateway Pipeline, banned oil and gas exploration in the Arctic and oil tankers off the British Columbia coast, brought in complex environmental assessment processes, and appeared to actively discourage investment in the industry.

However, that same government is committed, at least rhetorically, to supporting indigenous communities. The problem is that the economic well-being of First Nations in Canada

As in the Wet’suwet’en situation, oil and gas projects often occur on or near the lands of First Nations communities. Having title to that land is an asset to them. It also provides jobs for members of their communities. The authors make clear that these groups care about responsible environmental stewardship, and don't want to see their lands polluted or spoiled -- who does? But if that can be managed while also bringing wealth and employment to the communities, where's the problem?

Indigenous communities engaged with the oil and gas industry for solid reasons: to build prosperity, employment and business, to gain autonomy from the government of Canada, to secure a measure of influence over project decision-making, and to assert a prominent place in the national and international economy.