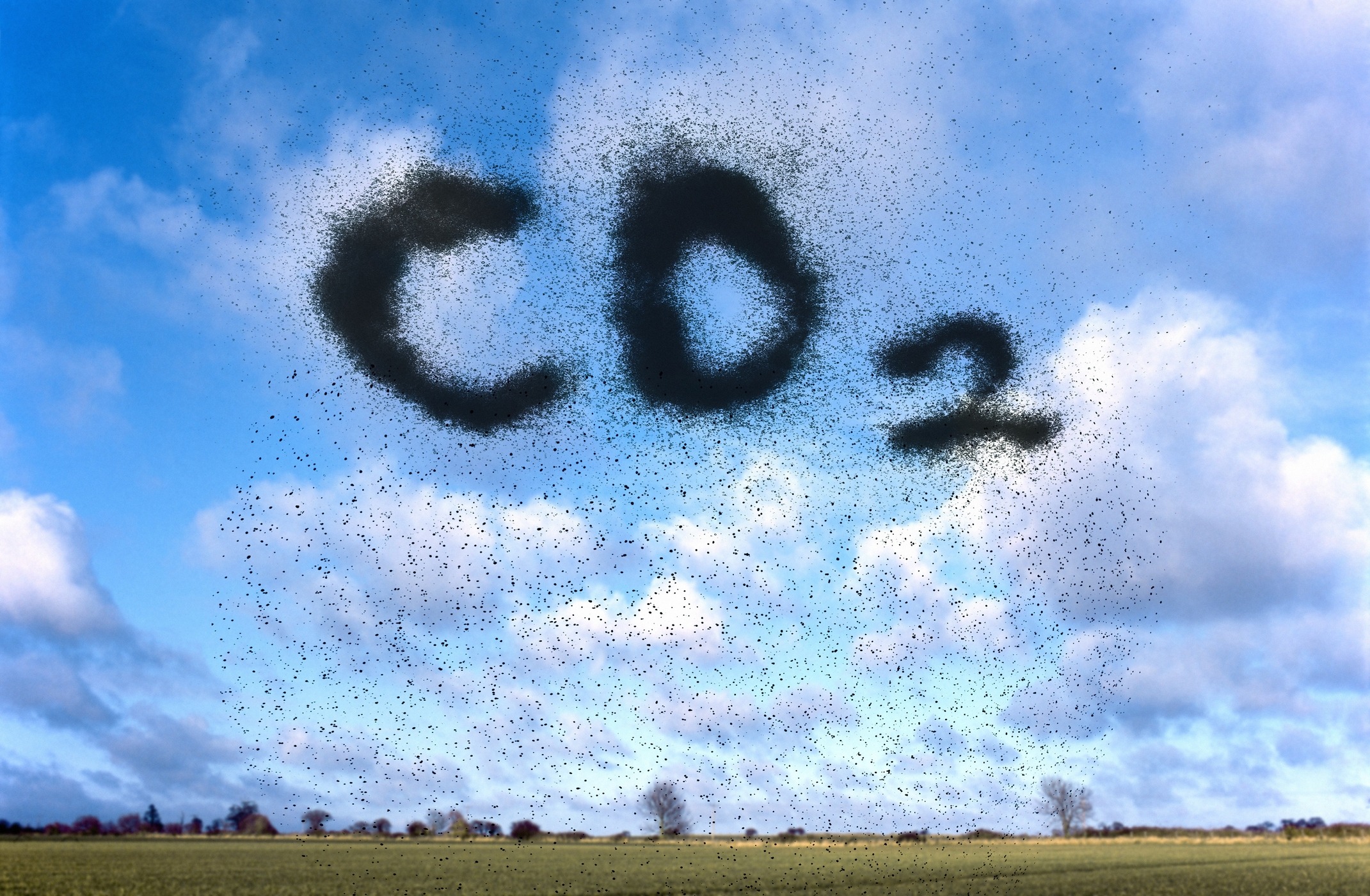 We're all gonna die, thanks to us.

Environmentalism is, at heart, an anti-human movement. Its adherents do their best to hide this fact, but if you listen to them long enough, you can't help but discover it. Take, for instance, this New York Times article entitled, "Carbon Dioxide Levels Are Highest in Human History," which reports on the "relentless climb" of CO2 levels in the atmosphere, culminating last month in a new record for carbon dioxide in the atmosphere, according to the National Oceanic and Atmospheric Administration. They report that in 2021, 36.3 billion tons of carbon were released into the atmosphere, "the highest level in history."

What is to blame for this? "Power plants, vehicles, farms and other sources around the world continu[ing] to pump huge amounts of carbon dioxide into the atmosphere." So, us. Powering and heating our homes, driving our cars, producing food to nourish us and our families. Which is to say, we are the ones at fault, just for living. The author goes on to assert the following:

As the amount of carbon dioxide increases, the planet keeps warming, with effects like increased flooding, more extreme heat, drought and worsening wildfires that are already being experienced by millions of people worldwide. Average global temperatures are now about 1.1 degrees Celsius, or 2 degrees Fahrenheit, higher than in preindustrial times.

Nearly every statement in this paragraph is either false or hotly contested, and by authoritative sources.

For the claim of "increased flooding," even the U.N. Intergovernmental Panel on Climate Change, whose every document is held up as a sacred text by environmentalists, has said it has “low confidence in the human influence on the changes in high river flows on the global scale.” And Bjorn Lomborg has explained how arguments on this topic tend to rely on the increase in dollars worth of damage done by floods each year, which "say more about U.S. economic growth than they do about climate change." In fact, deaths from flooding and damage from flooding (measured as a percentage of G.D.P.) have both decreased significantly in the past century. 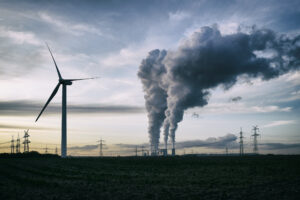 Save us from ourselves, Mother Gaia.

Similarly, Michael Shellenberger has demonstrated both that "worsening wildfires" are not a new phenomenon -- they were common in the 18th and 19th centuries -- and that, so far from their being the result of climate change, anti-climate change policies have made them worse. Even the idea that carbon dioxide is a major driver of temperature increases has been called into question, as has the idea that a 2 degree rise over preindustrial temperatures is particularly uncommon in human history. It is worth noting that these polemics never mention the Roman or Medieval Warming periods, times which produced tremendous civilizational flourishing.

Nor do they mention the beneficial aspects of carbon dioxide, including that recent decades have produced record crop yields worldwide, and that the kinds of emissions cuts envisioned by environmentalists would lead to widespread hunger among the world's poor. But none of this matters to them -- they believe that Mother Gaia is under attack, and they need to take out the aggressor. That is, us.

The NYT piece gives the game away when it discusses the need for the planet to achieve net-zero carbon emissions by the year 2050. This will require, it tells us, "sharp cuts" in emissions, which might slow the "rate of increase in carbon dioxide levels." Even better, "If emissions were completely eliminated," the curve would flatten (where have we heard that phrase before?), "the oceans and vegetation continued to absorb the existing carbon dioxide from the air," and after hundreds or thousands of years, the planet would heal.

Golly, what could bring about the complete elimination of human carbon emissions? The only thing this author can think of is the cessation of all human activity. These aren't the first environmentalists to indulge in these dark phantasies and they won't be the last. They hate themselves, they hate you, and they want us all to die. Treat them accordingly.