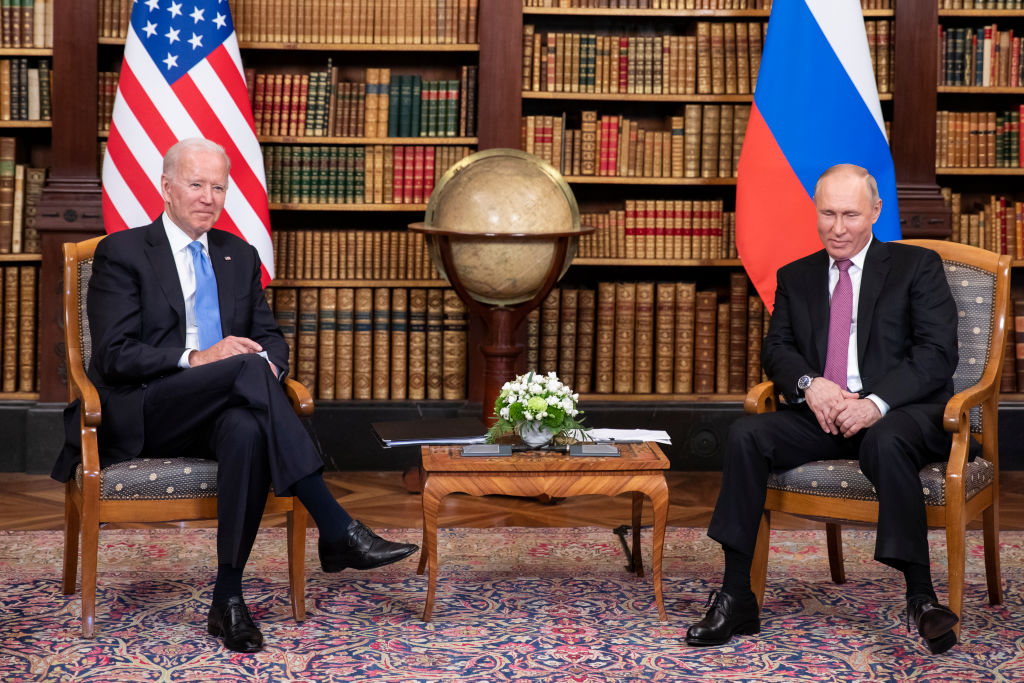 With the Ukraine on the menu.

President Biden was roundly mocked last week for answering a reporter's question about a potential Russian invasion of Ukraine with a bowl of fully dressed word salad which began, "It's one thing if it’s a minor incursion." And rightly so -- it was a bizarre response that sent the wrong signals to all parties. I'm sure Ukraine's President Zelensky didn't relish having to send out this tweet in reply:

But this isn't the first time that Biden has broadcast mixed signals on Russia. Remember when his administration gave the go-ahead for construction of the Nord Stream 2 pipeline, which will allow Russia to transport natural gas to desperate western European nations like Germany without having to go through Ukraine? Team Biden had condemned the project in the clearest possible terms, saying Nord Stream was "a bad deal because it divides Europe, it exposes Ukraine and Central Europe to... Russian manipulation, and because it goes against Europe’s own stated energy and security goals." And then one day -- immediately after Russian hackers shut down a major American pipeline for several days, oddly enough -- he relented. Sorry, Ukraine!

Even seemingly unrelated Biden moves have redounded to Russia's benefit. The cancellation of the Keystone XL pipeline extension, for instance, was Biden's first attempt at undermining former President Trump's goal of American energy independence. Well, here we are a year later and American oil imports from Russia have more than tripled! Whereas thousands of oil and gas workers in the U.S. and our ally Canada have lost out, thousands of Russians (and their Putin-crony, ex-KGB, oil billionaire bosses) have gained. 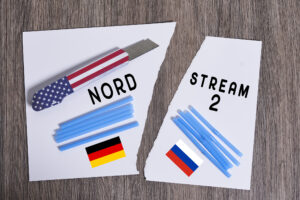 What's in it for the Big Guy?

We've just had four years of frankly libelous accusations against Donald Trump, claiming that he was a Putin stooge who colluded with the Kremlin to (somehow) steal the 2016 election, that he might even have been a Soviet sleeper agent, or at least that he was desperate to prevent the leaking of whatever kompromat they had on him. The reality is that Trump came into office hoping to improve our relationship with Russia, just like every president since the fall of the Berlin Wall, but on the level of policy he was actually tougher on Putin than any of his predecessors.

Meanwhile, Biden is always happy to talk trash about Putin to American reporters -- he's recently taken to claiming, unbelievably, that he looked Putin in the eye in 2014 and said to him, "I don't think you have a soul" -- but somehow Putin always seems to come away the winner in every situation Biden involves himself in.

Is it just me, or is "America First" sounding like a much better foreign policy by the day? I bet they're starting to feel the same in Kiev right about now as well. In Moscow, well, maybe not so much.