It’s Not About the Environment 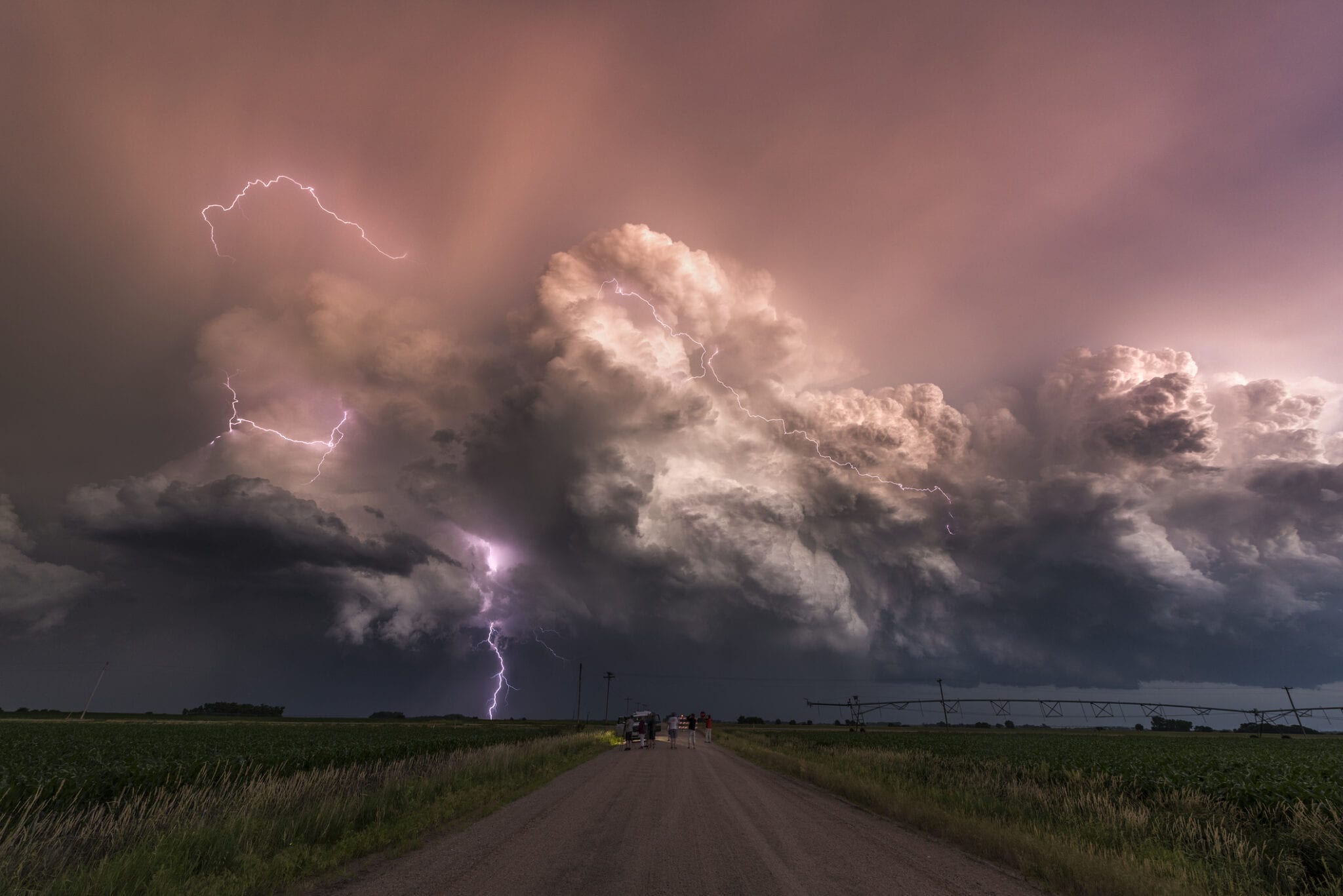 Wake up, world, here they come.

The admiral’s speech at the 2009 graduation of my stepson from U.S. Navy Basic Training included, “It’s not about the bed,” referring to teaching boot sailors to make their bed. The point was learning to do something because it was necessary: self-discipline. No one worried if the Boot cared about getting into an unmade bed. The bed was a tiny part of a big picture; a tactic to accomplish the strategy of creating a person disciplined to do what needed to be done by observing it. That strategy was part of a larger one: ensuring the ability to achieve a goal when confronting an opponent.

This is the self-discipline required not only of a warrior, but of every free person in a society that wants to remain free. Do we still have it? Winston Churchill once noted, “You can always count on Americans to do the right thing -- after they've tried everything else.”

The caveat is that the recognition of the usefulness of a tactic requires understanding the strategy of one’s opponent. Churchill’s meaning is that we will try multiple tactics until we hit on one that addresses the strategy of the opponent, at which point that tactic becomes the foundation of an effective strategy, and thus “the right thing.” 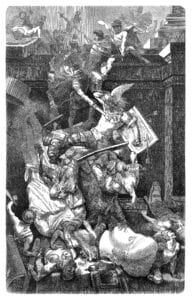 Vandals at the gates.

Americans so far do not grasp the strategy of the Democrats in particular, or of the bipartisan political establishment, in general. It is not an overstatement that our continuing failure to do so will be fatal to Western civilization. This is clear from their continuing, punitive fetish of "climate change."

If you think the city fathers of San Francisco, Los Angeles and Denver care about the environment, please explain tent cities, uneducated feral kids running in gangs, and streets full of discarded trash, used needles and feces. Explain killing pipelines to ship oil in (Warren Buffet’s) rail cars – which is more dangerous to the environment than pipelines.

Our rulers demand we stop the earth from warming right now or the global temperature might increase two degrees!  Not only does no data support their warming hoax, not only do these same “experts” admit that hitting 100 percent of the goals of the Paris Accord will not accomplish this, the peer-reviewed journal, Astrobiology, informs us that the ideal planet temperature is five degrees C - warmer .

Paris is not about the environment, and even if it were, it wouldn’t fix anything. Why are they pursuing this tactic?

We now have denied our entire youth of an education for an entire year. Ready for seven more? The education industry insists learning can and must be done from home. That they are wrong is not the issue. Parents – who know their kids far better than teachers – from across K-12 and college know the educators are wrong, as is demonstrated by the increasing number of child and young-adult suicides, if that’s a strong-enough indicator for you. These kids know they are falling-behind and that society doesn’t care. That is the issue.

“Educators” (remember when we called them “teachers,” and they could actually teach?) are refusing to return to the classroom. The risk for those under 70 of dying from this virus is shown in the CDC Table below, updated September 10, 2020. Basically, zero un-retired educators and zero of the student population are among cohorts at-risk of dying from this virus.

If the next generation is to be educated in this brave new world, a parent will need to both stay home and have the capability to teach their own children. Ignore the “have the capability”; skip everything after “stay home.” The percentage of married couples with two earners is 60 percent. What do you think will be the consequence on the national housing market if we take half of the married breadwinners out of the labor force? What does the middle class do with most of its money? Buys housing. And here you thought the collapse of 2008 was bad?

But – the elite have a plan for middle class housing: Destroy it. Why are they pursuing this tactic?

Open the borders, kill the schools and you have voila! an uneducated labor force doing the bidding of the apparats at the top. And no middle class demanding to raise their children as they see fit, to earn a good living, to spend their money as they decide, and to speak their minds about what once was their own government.

The ruling class isn’t wearing masks, taking commercial airlines, sequestering themselves from social activities, or worried about their children, like those at Bill Gates’ alma mater, not being educated in opened schools. This isn’t about them. It’s about the same thing that drove Stalin and Mao and the Killing Fields: Totalitarian power. 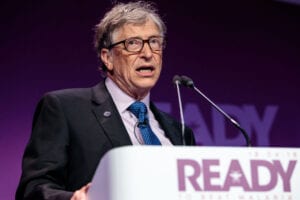 Ready for what, Bill?

It’s about destroying a middle class they see as having grown too big for its britches, wanting too much, and refusing to shut the hell up and do as we’re told. It's about millions of impoverished, uneducated, powerless workers trying to feed their families, and so doing whatever is asked by the owners of the new slave class: You and me and our kids.

This isn’t about the environment or education or housing or borders. Those are tactics.

Their strategy is destroying self-rule, human independence and all human rights gained since ancient Greece. They mean to destroy us. No other reasonable explanation exists for Paris, Open Borders, or the lockdown. No other consequences from their actions are imaginable.

The tactics to stop our opponents are not running for school boards or donating money to the red half of the Permanent Bipartisan Fusion Party happily and unconstitutionally impeaching our former president. We’ve tried those. We’ve “tried everything else.”

Are you prepared to contemplate a strategy to stop them from killing you? If not, why not?

3 comments on “It’s Not About the Environment”