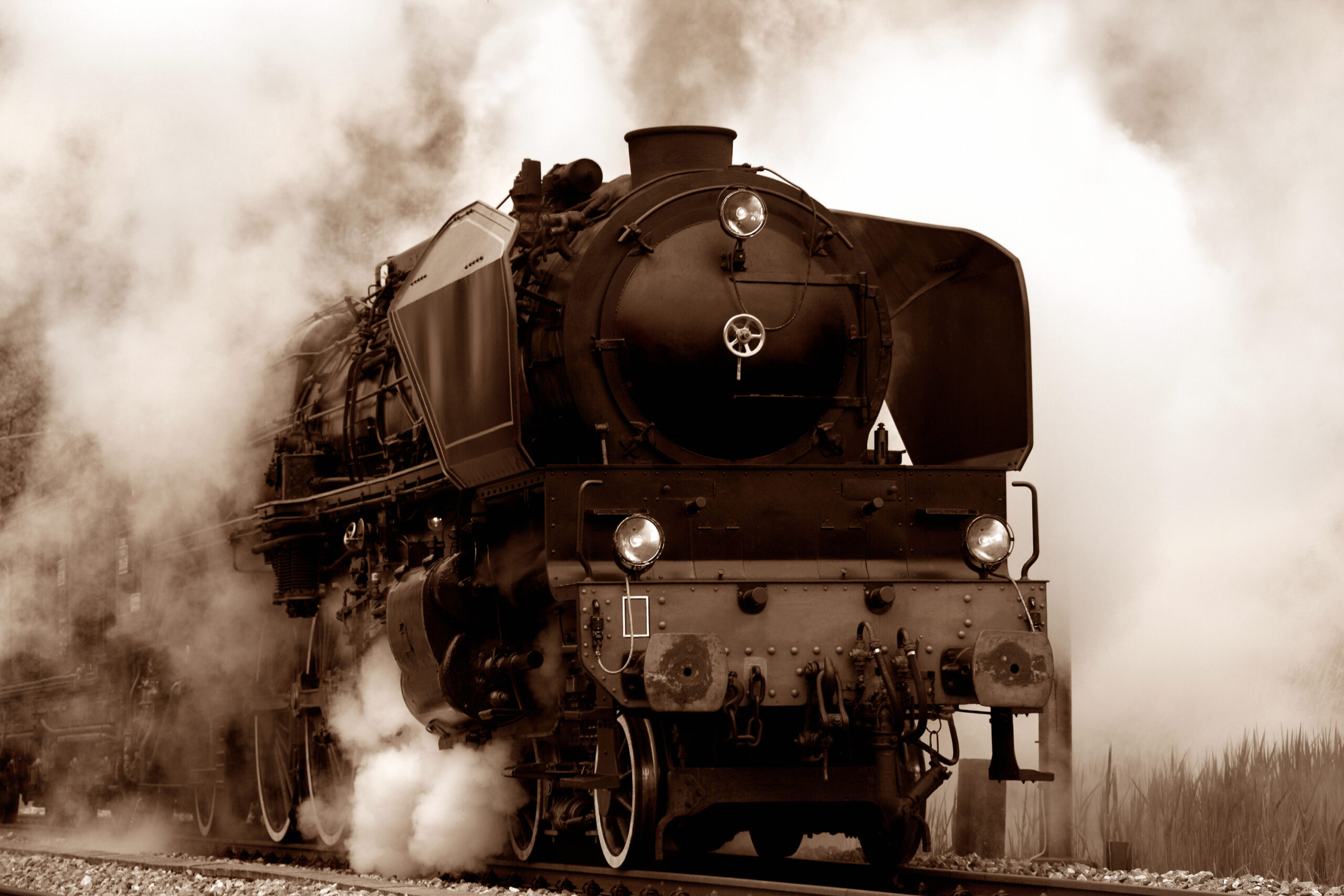 Out of the way, greenies: progress coming through.

Responses to the fantasy of a “climate emergency” grow crazier each year. It becomes more difficult to separate government programs from money laundering to the green lobby in it for themselves. International non-governmental organizations also have decided, somehow – and not through any popular vote or initiative – to collect and spend other people’s money (otherwise known as “other people’s labor”) in ways with which those other people may not agree and may not be happy, or willing, to support. The latest tyrannical idea, the "Fifteen Minute city," imprisoning us all within 15 minutes of our homes, is gaining favor amongst Western intelligentsia and will be coming to us (not to them!) soon.

Late in 2022, the U.N. decided that industrial, capitalistic (Western) nations must spend a few trillion dollars more, per year, bailing out poorer nations, many, if not most, of which reject both industrialization and capitalism. Which is why they are poor. President Biden offered Indonesia $20 billion for the climate scam. Why? To close their coal plants because the “rising” seas may become problematic. Even if that is true, why does that mean they need the fruits of our labor? America giving Indonesia money is just our providing labor and moving that labor to them with money, right? I don't work for Indonesia. 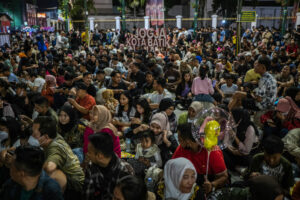 Indonesia has 54,716 km of coastline. Evidently rising seas mean the United States needs to pay for some remediation. But if that’s the case, Canada, the nation with the world’s longest coastline at 243,042 km, would also need our aid. If Indonesia needs $365,524 per km of coastline, wouldn’t Canada need the same per km, or $88.9 billion?

None of this makes any sense when you get down to facts, even if the climate scam were real. Because we are being asked – demanded – to subsidize third world countries, it makes sense to look at their history and cultures: It now is our money they are spending, the results of the labor, education, and culture of our men and women, money we earn for our children, not those of some other country to be decided by some unaccountable, usually corrupt bureaucrats not of our choosing.

If we want to talk about rising seas, let's look at the Netherlands. They’ve been dealing with sea levels for some time while becoming the world's second-largest food exporter, something their 'green lobby' is about to end at an unknown cost in global starvation. Their culture allows them to deal with sea levels not in spite of, but because of their history and culture. 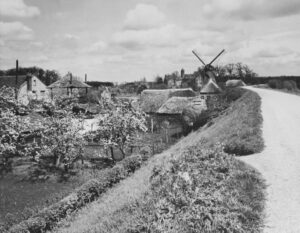 The Dutch know how to do it.

If we want to talk about living near a river or on a small island – move. The idea of upending modernity because a few, or a few million people don’t want to move would be comedic even if the Klimate Kult were correct—if we didn’t have politicians demanding we cover the cost.

Perhaps it makes sense to some to demonize modernity as the source of wealth one is demanding in order to subsidize those not participating in the amazing wealth-generating machine that pulled millions of people out of poverty over the past century, and to demand it be replaced with a non-capitalist system that has proven only to generate poverty and death. Isn’t that just eating the seed corn while burning down the farm? Yet that is exactly what is being proposed by the U.N. and the various “Green lobbies.”

The Industrial Revolution and the wealth it has created have occurred because we taught ourselves to fish. The U.N. is a democratic body in which all nations, rich and poor, successful and unsuccessful, vote to be given a fish. If those nations ever want to be independent and not require subsidy, they must learn to fish. Giving them fish, in the form of foreign aid, has been enormously destructive. Calling it “climate aid” will not change the outcomes.

“Aid” has in many places actually destroyed the possibility for sustained economic growth by driving local producers, especially farmers, out of business. Such was the case in Micronesia, Bangladesh, India, Egypt, Haiti, Guatemala, Kenya, and many other places.

Some experts believe that food “aid” to India “may have been responsible for millions of Indians starving” Other studies have shown that malnutrition in Bangladesh actually rose as food aid to that country increased. In practically every case, the influx of “aid” has been immediately followed by the emergence of a massive, unproductive, parasitic government bureaucracy whose very existence undercuts the recipients’ ability for sustained economic growth.

If our largess has been used so sub-optimally by receiving regimes, how are we to know that this new demand for another few trillion dollars will not be so abused, as well?

It makes sense to teach them to fish, which we have been doing for some time. Since 1960, America, alone, has distributed to other nations in foreign aid well over $1.5 trillion in non-Department of Defense aid. At some point, enough must be deemed enough. Will sending $20 billion more to Indonesia, or $2 trillion more to the U.N. be enough? How will we know? How will they?

How does the scam end… ever?

2 comments on “The 'Climate Emergency' Is Not Our Problem”