In Praise of Climate Practicality 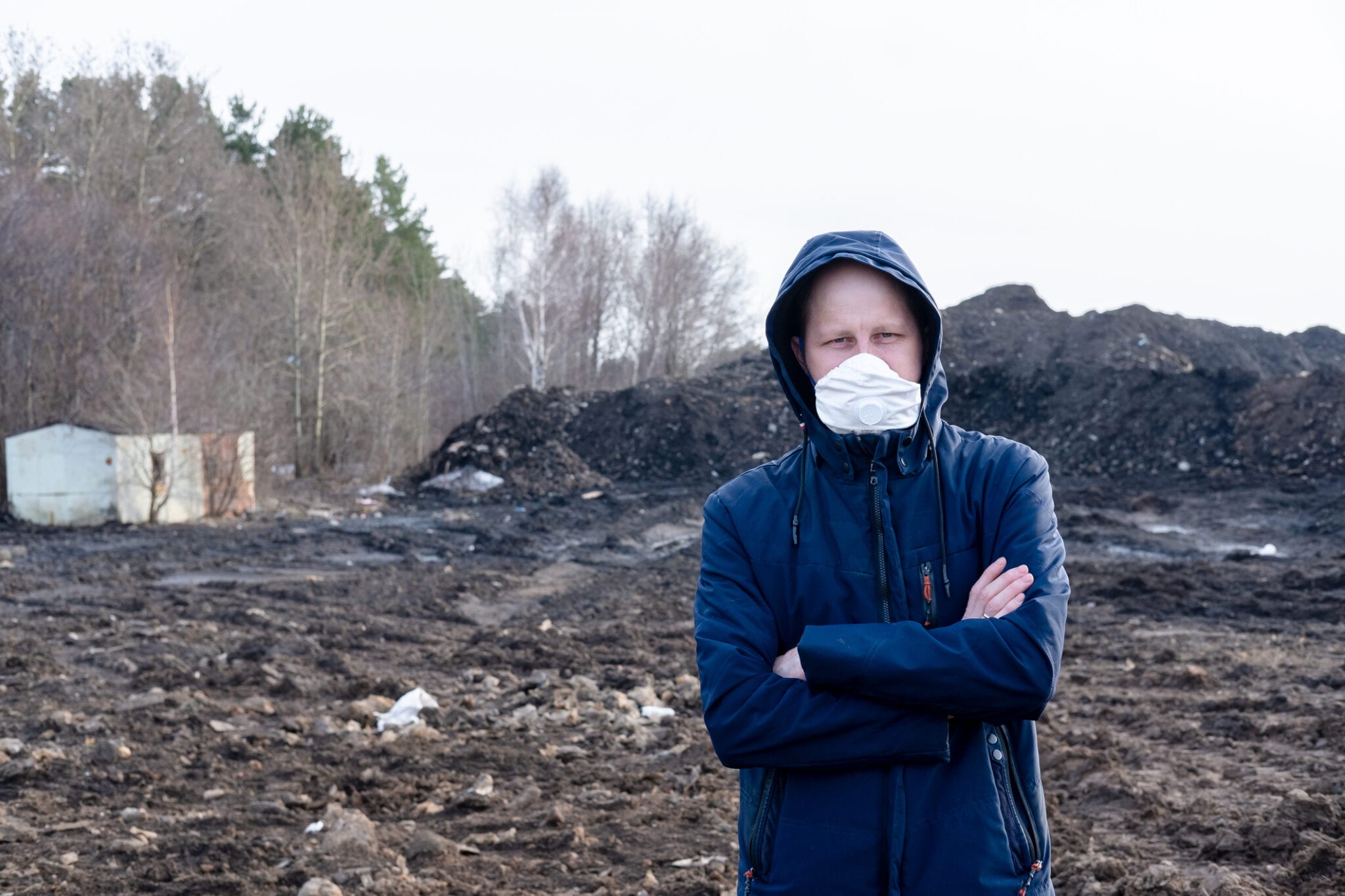 Apocalypse when? And how much will it cost?

In the last few months we’ve seen an apparent surge in what is called, according to taste, either climate skepticism or climate denial.

Producer Michael Moore and director Jeff Gibbs distributed their movie Planet of the Humans free to millions of internet viewers until it was removed by YouTube.

Environmental activist Michael Shellenberger published his book, Apocalypse Never, which was in effect an apology to his followers and earlier readers for greatly exaggerating the dangers of "climate change" (aka global warming) and frightening everyone. Danish economist and public intellectual Bjorn Lomborg, by now a thirty-year veteran of the climate wars, is currently on tour to publicize his latest book, False Alarm, which argues that a sensible cost-benefit analysis of climate policy means the world should rely more on adapting to it and less on resisting (in the jargon “mitigating”) it.

And Anglo-Hungarian sociologist Frank Furedi has just published How Fear Works on the theme that modern society terrorizes itself with fears because it has lost earlier moral values that allowed it to cope with uncertainties about the future.

All four works have been well publicized, getting criticism as well as praise, but they are all very different works. Moore and Gibbs are passionate believers in the risks and imminence of global warming, stationed as they are at the left extreme of the alarmism-denial spectrum. Shellenberger and Lomborg both accept that climate change is real but believe it to be a more manageable problem than  the U.N., most governments, and the environmentalism movement claim. And Furedi’s book is not specifically about climate change at all, but cites how it has become one of several semi-apocalyptic fears about a frightening future.

The net effect of all four together is to make us reconsider how we should think about climate change and how we classify those who think, argue, and write about it. For the choice between alarmists and deniers is a false one, or at the very least a greatly exaggerated.

Moore and Gibbs, far from being climate deniers, are skeptical only about the theory that we can escape from doom by mass switching from fossil fuels to renewable forms of energy. They regard the case for “renewables” as both an intellectual delusion, since they cannot possibly replace sustain the present level of world population or anything like it, and as a capitalist tactic to divert environmental concern into money-making schemes financed in part by government subsidies. Their solution to the problem is a drastic reduction in world population which, however, they give no strategy for achieving (understandably, you may think.)

“Climate alarmism” does not seek to be an unfair description of this view.

But what about climate denialism? Any fair-minded look at Shellenberger and Lomborg establishes that they can’t reasonably be described as “climate deniers” on the opposite extreme of the spectrum since they both devote a great deal of attention to how to cope with what they treat as a serious problem for the world. A quick and easy introduction to this approach is available online in Dr. Lomborg’s address earlier this year to the Centre for Independent Studies in Sydney, Australia.

To over-simplify it brutally, however, Lomborg’s argument is that climate change is real, and man-made, and serious; but it’s not an insuperable problem and many of its symptoms such as drought are getting better; our current overwhelming (and very expensive) stress on cutting carbon emissions isn’t working—they’re rising; and we can adapt to climate change (e.g., as the Dutch have historically done by building dykes and actually extending their territory).

Lomborg is not that out of line with the conventional and official views. If you look at the forecasts of President Obama’s scientific panel on climate change, for instance, it claims that “droughts have, for the most part, become shorter, less frequent, and cover a smaller portion of the U.S. over the last century.” Or the U.N.’s IPCC scientists? “There is low confidence in a global-scale observed trend in drought.” And the same is true for floods, hurricanes, and (of particular concern to Australians) wildfires. These long-term trends contradict both newspaper headlines and the statements of politicians, but they’re what the Science tells us.

As the CIS’s summary of Lomborg’s big picture says: “The UN’s best estimate of the costs of unmitigated global warming by the end of the century is about 4% of global GDP. This is a problem, not an emergency . . . For most of the world's 7.5 billion people, however, climate change comes far down the list of priorities when faced with infant mortality from easily curable diseases and malnutrition, suffering from poor education and low energy access.”

And tackling those problems--along with proposing measures to adapt sensibly to climate, which people will do anyway—is the work that Lomborg’s Copenhagen Consensus Center has pioneered. Again, it’s an exaggeration to describe that approach as climate skepticism, let alone climate denialism. A fairer term would be climate practicality.

But practicality gets lost in atmospheres of panic and fear—and fear-mongering. That’s the message of Furedi’s book, and if there had been any lack of evidence to support his arguments, an excess of it has been provided in the last three months by the thrashing about of the scientists in their various solutions to the Covid pandemic. Their record on the usefulness of masks alone—first denying their utility, then recommending them, and finally making them mandatory—has shown that we can’t rely on even the most expert of human beings to provide both dispassionate and truthful advice in circumstances of fear. And when the public realizes that, it has to confront the truth that it has reposed its trust in an Authority it has exaggerated—and that only makes the panic worse.

The hopeful outcome is that we’ll learn from this; that in dealing with the threats of climate change, our best approach would be to forget labels like "climate denier," make a fair accounting of the problems, and set about tackling them practically. That can’t make matters worse, it may make them better, and in any case there’s no practical alternative.

And, finally, there really are such people as “climate deniers” who argue such points as that the models predicting climate disasters have not been confirmed by the time that the dates of the predicted disasters arrive (and are surpassed.) The Maldives, for instance, have not sunk beneath the sea and show no signs of doing so.

That said, climate deniers are a relatively small sub-set of those interested in climate policy. They have scored some important successes, but they have zero influence on the policies of governments and the U.N. And the claim that anyone who expresses skepticism on any point of climatist orthodoxy is simply a strategy by climate alarmists to prevent any serious discussion of climate policies.

And the more that strategy succeeds, the more likely it is that bad policies will continue and cost trillions of dollars without seriously addressing the real but manageable problems that climate change does bring.

5 comments on “In Praise of Climate Practicality”