How the Greens Brought War to Ukraine 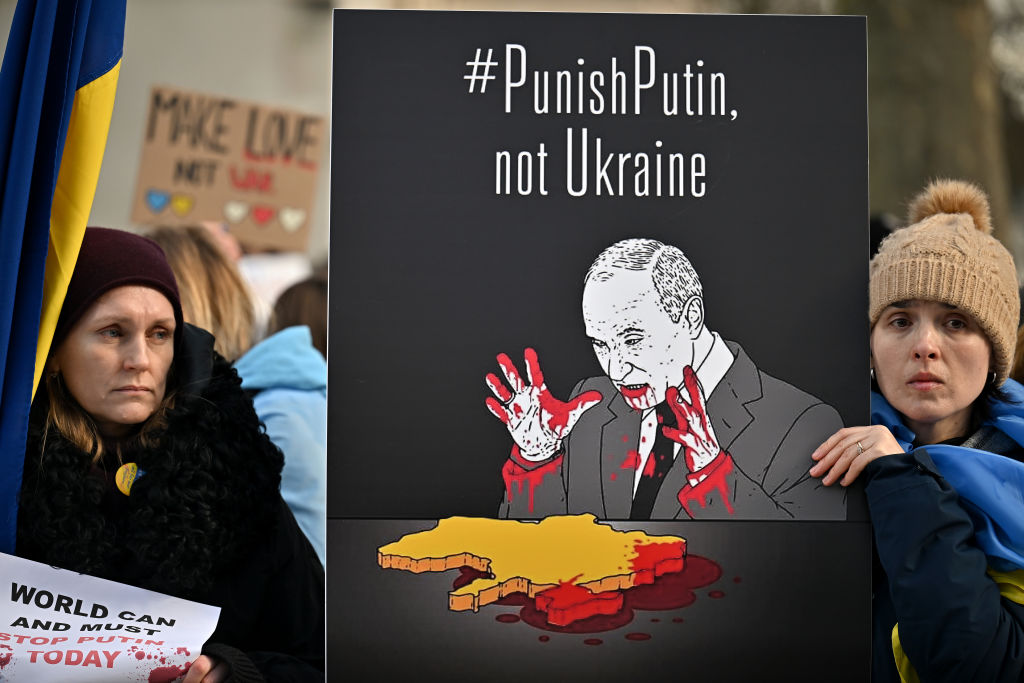 Whatever you think our obligations to defend Ukraine at the moment, you must concede that the green movement in Western Europe and the United States made his actions possible. They also made any non-military reaction toothless and unpersuasive. It has been the equivalent of a poker player discarding a royal straight flush and then trying to bluff his opponents with the pair of deuces remaining in his hand. Only with dumb opponents is he likely to take the pot. And Russian President Putin is definitely not dumb.

Indeed, the weak sanctions proposed by the West to induce the Russians to pull back were so unimpressive the Russian stock market which has been collapsing rose 6.5 percent after President Biden announced them.

Mr. Biden did follow Germany in not certifying Nord Stream 2, but that’s just a temporary, paper contract issue. It’s not a long-term or permanent shutdown. He basically hit a couple of banks tied to the Donbas region. The GDP for the whole of Ukraine is about $160 billion, maybe. The GDP of Donbas is less than $6 billion and the GDP of Lugansk is $1 billion, also maybe. Delaware's GDP, just to pick a random comparison, is $76 billion. So, to call Mr. Biden’s sanctions small beer is understating it. 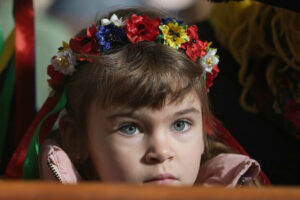 Sacrificing her country in the name of "climate change."

And the reason he cannot actually do much more short of war, is because he and the leaders of western Europe—bamboozled by the prospect of "climate change"—have made themselves poorer and weaker by eviscerating conventional fuel production. While they without ample reason were discarding a very good hand, Russian president Putin was improving his by exploiting and selling to us and Europe his nations’ fossil fuels. In 2020 the U.S. was a net exporter of petroleum. In 2021 we imported between 12 million and 26 million barrels of crude oil and petroleum from Russia every month. In November 2021, the most recent figures on record, the Energy Information Agency reports that the U.S. took 17.8 million barrels.

It’s hard to keep from laughing at the leaders who created this mess to curry favor, votes and money from the Greens.  Take, for example, German chancellor Olaf Scholz whose contribution to the fight was halting the certification of the Nord Stream 2 Baltic gas pipeline. I’d put my money on the halt being temporary. Germany already gets half its gas from Russia. Germans are facing record energy prices and the government is tapping its treasury to ease consumer pressure.

Dmitry Medvedev, former Russian president could not restrain himself. “Welcome to the new world where Europeans will soon have to pay 2,000 euros per thousand cubic meters.” Were I a friend of Chancellor Scholz I’d whisper in his ear a suggestion from Andrew A Michta, that the best way to show Putin you mean business is not to make an unlikely threat but rather to halt the plan to shut down its three remaining nuclear reactors  in Emsland, Isar and Neckarwestheim that the post-Merkel Germans have foolishly scheduled to shut down this year. Much of the same advice should be given to the Biden administration—undo the restrictions you are forcing on conventional energy production if you want to show you are serious. 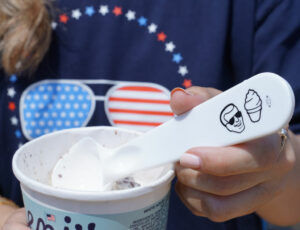 Brought to you by the New York Times.

Of course, no one would consider this administration serious.

Even the weak sanctions bruited by Western leaders don’t seem to be likely to remain in place for long because so many of these countries are desperately in need of additional energy and we have none to spare—only Russia does, and we did this to ourselves.

Italy is already wavering. It’s already one of Russia’s biggest customers. It gets 90 percent of its gas from there. I wouldn’t hold my breath for Hungary or Belgium to jump into this, either. The British foreign minister imposed sanctions on five Russian banks and three wealthy Russians, but these are not new—they were previously targeted by the United States. Biden’s sanctions stops Russia from raising money in  our markets, but as David Goldman  reminds us “Russia is paying off debt with a … surplus of 5% GDP and rising with energy prices. With $630 billion of reserves, Russia is a net creditor.”

If you supported global policies which drove up the price of petroleum (that is, Russia's key foreign-exchange producing export), your policies empowered Putin and the Russian military.

Did you get good value for your money?

With all this hot air and too little energy resources to keep the bluff going, I think that Britain's Melanie Phillips is right when she asserts that the green dream has gone lethal: she quite correctly zeros in on how the green policies put so many government resources and legal proscriptions into reducing carbon emissions. that conventional fuel production was seriously reduced and funds shoveled into renewables “which are desperately unreliable as national sources of energy."

Biden’s decision to shut down his own nation’s energy production will be remembered as one of history’s gravest self-inflicted wounds. It is the national security equivalent of sinking your own battleships. GOP must force vote to bring ALL American Energy back online immediately.

This has only made the West overly reliant on Russian gas supplies, threatening its security. She notes that in the United States Biden’s shutting down the Keystone XI pipeline and refusal to renew drilling licenses has tightened gas supplies and boosted energy costs. And that leaves out so much, including his war against fracking and the actions of states which marched along to this nonsense by shutting down gas and nuclear powered electrical generated power plants at the lunatic behest of the Green lobby. Britain, Phillips notes, phased out its coal-fired plants and banned fracking even though fracking alone could meet as much as 22 percent of its consumption for decades. 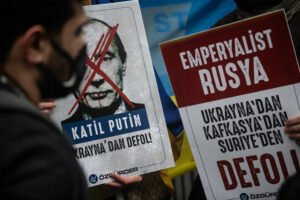 If all this is too distressing, for laughs you might read the New York Times puff piece on how the Biden administration prepared for this crisis. Lots of  internal meetings , sharing intelligence with allies, greenlighting a public information campaign against Putin, yammering about how to deal with the disastrous consequences of an invasion, moving a few thousand troops around. But nothing at all about ramping up U.S. energy production .

And now it's too late.

2 comments on “How the Greens Brought War to Ukraine”