How Effective are the Vaccines? 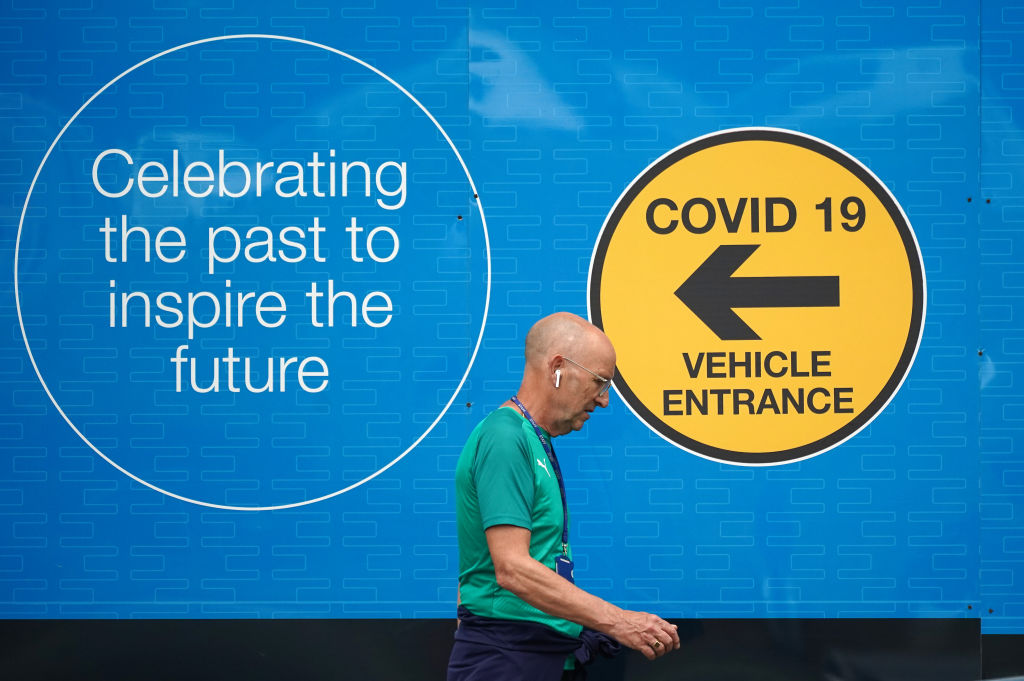 This way to the Egress, Comrade.

Despite the steady drumbeat from the media, government agencies, Big Pharma and the established medical bureaucracies attesting to the safety and effectiveness of the COVID vaccines, those who remain skeptical of their trustworthiness advance a range of countervailing arguments. 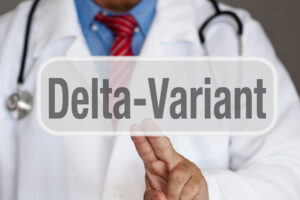 If it's not one thing, it's another.

Adding to what appears to be growing doubt of vaccine efficiency and safety, there have been a surge of cases among the vaccinated, primarily with respect to the Delta variant.

According to reports, COVID cases among the vaccinated are skyrocketing in various countries around the world. Iceland, for example, is 90 per cent fully vaccinated, yet it continues to set new daily case records. The vast majority of Gibraltar's population is fully vaccinated; notwithstanding, cases are soaring and continue to rise. Sourcing The Washington Post, Deseret News writes that Israel, the poster child for a national vaccination program, has seen a significant rise in cases, again among the vaccinated. “Among adults, about 85 percent have been vaccinated which means that Israel’s vaccinated is five times larger than its unvaccinated community.” The jab seems to be dysfunctional.

Of course, as to be expected, both the Post and Deseret twist themselves in knots trying to explain the presumably inexplicable by mobilizing expedients such as “low baselines,” dredging of selective data, re-interpretation of the Israeli prime minister’s worried remarks, and so on. Cases in the U.K. are also spiking among the vaccinated though the mainstream media and the plethora of so-called “fact-checkers” routinely tell us not to worry, the cases are mild, are somehow caused by the assumedly infectious unvaccinated (which is nonsense given that the vaccinated are supposedly immune), or compare favorably with previous case numbers, etc. But the simple fact remains that cases are mounting among the vaccinated and they cannot be so easily explained away.

In several recent articles and editorials, most recently on The Pipeline, I referred to acclaimed French virologist and Nobel Laureate Luc Montagnier, whose skepticism about the vaccine rollout is actually more than skepticism. It's alarm. Montagnier fears that the vaccines and viral variants are intimately related, owing to a condition called antibody-dependent enhancement (ADE), a phenomenon in which viral antibodies may cause viral replication. As his research indicates, “variants will continue to proliferate as a direct result of the vaccines themselves.” On cue, Alpha, Beta and Gamma variants have appeared in the U.K., South Africa and Brazil. We now have a Lambda variant in Peru. The Greek alphabet may eventually be exhausted. 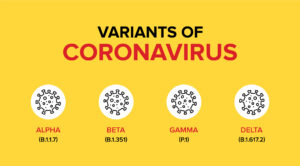 Robert Malone, inventor of the mRNA technology used in these gene therapy vaccines, is now of similar persuasion. We have arrived at a point, he warns, where, owing to antibody-dependent enhancement, the vaccine “is causing the virus to replicate more efficiently.” Alluding to Anthony Fauci’s often contradictory postures about the virus and its mutations, Malone targets “another misleading set of statements from Dr Fauci. The escape mutants that are escaping vaccine selecting pressure are most likely developing in the people that have been vaccinated, not in the unvaccinated.” To claim otherwise is “just another convenient lie.”

We ignore the testimony of the world’s top authorities, in this instance a Nobel Laureate and an inventor of mRNA technology, at our considerable peril. Others among the world’s most reputable epidemiologists, microbiologists and immunologists, like Sucharit Bhakdi, Peter McCullough, Byram Bridle, Peter Doshi, and others, none of whom have ties to government agencies, have also sounded the alarm.

Do the vaccines really do what they are supposed to do? It’s no stretch to regard the issue as moot. It makes sense to suggest that to vaccinate or not to vaccinate should be a personal decision, as I continue to stress, rather than a political or corporate mandate. It is equally sensible to ponder without preconceptions the demonstrable rise in cases among individuals who have been vaccinated and to consult the best, non-aligned professionals who have not invested in predetermined results.

And it is certainly the better part of prudence to set the affidavits of the aforementioned authorities in the field over the protestations of a compliant and suborned media apparatus, the vigorously censoring tech platforms, and the doubtful bona fides of interested parties like Anthony Fauci, the CDC’s Rochelle Walensky, the W.H.O.’s Tedros Adhanom Ghebreyesus, and the U.K.’s Imperial College number cruncher and presumed “expert” Neil Ferguson, all of whom have whiffled back and forth since the beginning of the COVID event and whose prognostications have been clearly over-inflated. Their credibility has thus been strained to the breaking point. And, of course, let us not forget that inimitable expert on COVID mitigation, Joe Biden. Caveat emptor.

2 comments on “How Effective are the Vaccines?”