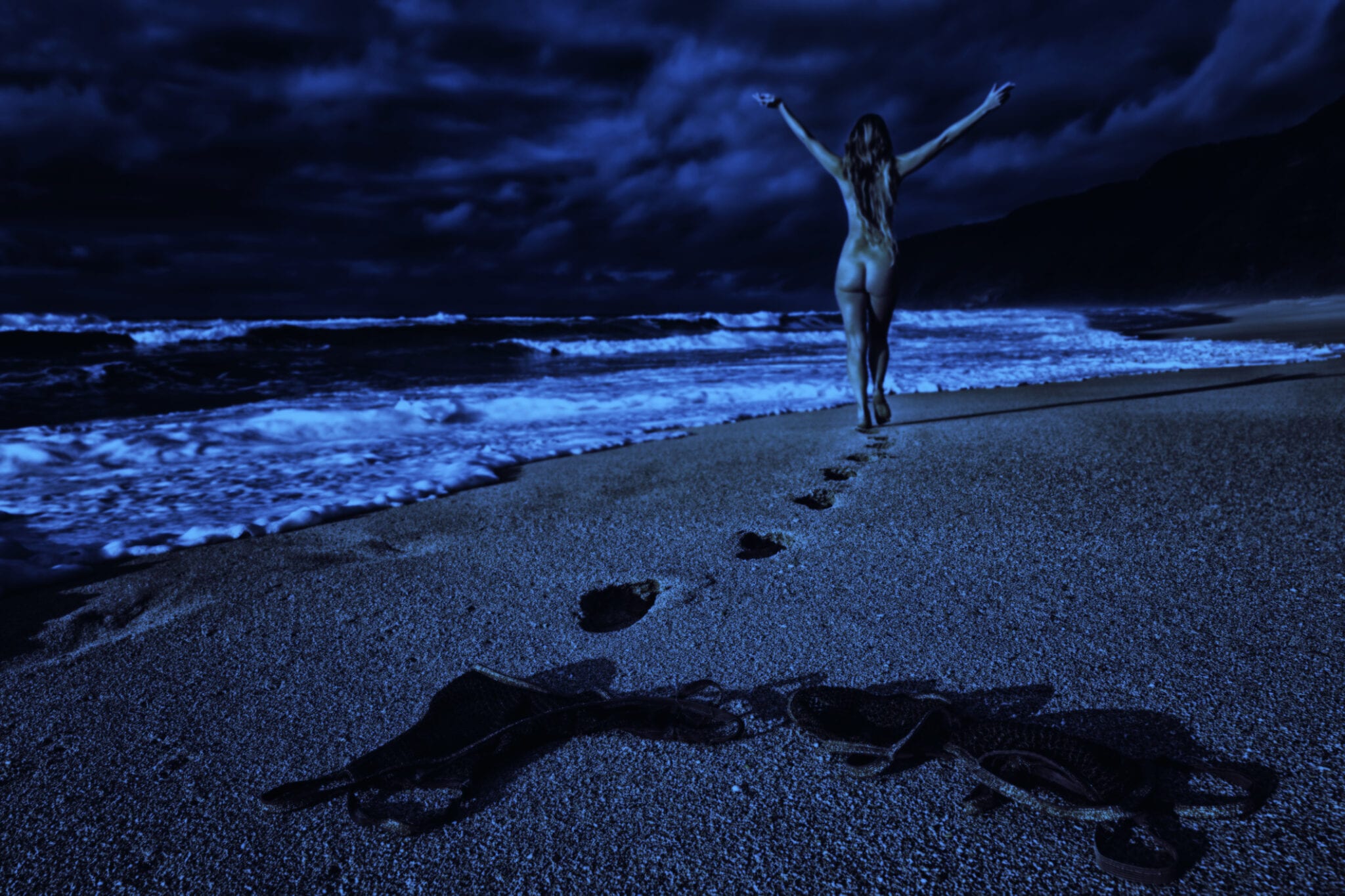 The Descent of Man: Feeling good about feeling good.

In person and on a small scale I rather like Big Thinkers. My beloved maternal grandfather was one of them. He did things like build a large boat in his small backyard and then when completed realized he had no way to get it out of there until a kindly neighbor with the right equipment helped him tear down a fence and remove it. They towed the boat to Lake Michigan where it immediately sank, overloaded as it was grandpa’s  handmade metal framed pictures of his ten grandchildren.

But you don’t want people like that in the public sphere, deciding public policy. I’ve often made fun of the Big Thinkers in California whose grandiose plans to control the climate  are wildly impractical -- the name for them is “central planners." But California’s not the only state that's placed big thinkers in  public positions, and unless things change, the lovely islands of Hawaii will now soon face blackouts at their hands.

Unless an energy law there is changed Hawaiians may well be  be moving about by outrigger canoes instead of their electric vehicles, cooling themselves by hand-held fans  and working by sunlight and starlight. Hawaii was the first state to mandate a full transition to renewable energy when in 2015 its then-governor signed that mandate into law. By September of next year the law requires that 100 percent of electricity sales  must be from renewable energy. 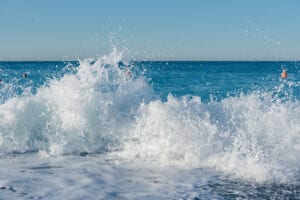 On and on it rolls, for free and forever.

AES Hawaii, the state's last coal fired plant  -- it supplies 15 to 20 percent of the islands’ electricity -- is preparing to shut down to meet the law. Among the replacements planned was the Kapolei Energy Storage Facility, to be built by the state’s largest supplier of electricity, Hawaiian Electric. Like grandpa’s boat locked in his backyard, this plan has run into a number of obstacles, foremost among which is reality. “If there is not enough solar, wind, or battery storage energy to replace the AES plant, HECO would have to use oil instead to charge things like the upcoming 185-megawatt Kapolei Energy Storage Facility,” Pacific Business News reported.

It’s not a matter of “if,” however. The reality is there’s not enough wind, solar, or battery storage to replace the AES plant. Hawaiian Electric has made this quite clear in recent documents, noting that it would not be able to meet its year-two renewable target (75 percent) for “more than a decade.” This means that to replace its soon-to-be retired coal plant, Hawaii Electric will soon be charging its giant battery … with oil. In other words, Hawaiians will be trading one fossil fuel (coal) for another, albeit one far more expensive.

This revelation caused the chair of PUC, Jay Griffin, to complain that Hawaiians are “going from cigarettes to crack.” Said he: “Oil prices don’t have to be much higher for this to look like the highest increase people will have experienced. And it’s not acceptable. We have to do better."

How exactly can you do better, if I may be bold enough to ask?

Of course, it’s goofy to allow central planners to decide to switch from an efficient, reliable, less expensive way to generate electricity to a more expensive unreliable means by a near-specific date, but as certain as central planning is always a mistake is that in the view of central planners and their proponents the fault always lies elsewhere. Kind of like Stalinists blaming engineers for being unable to meet production quotas, ignoring that they had been denied the basic production supplies. 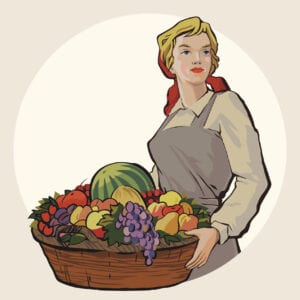 Lysenko's got nothing on Hawaii.

And so it is in Hawaii. In this case, those responsible are blaming Hawaiian Electric. As you might imagine, the switch from coal “depends on all of us working together--the utilities, project developers, local and state agencies, regulatory," according to a company spokesman.

Good luck on achieving that smooth and efficient interface.

Marco Mangelsdorf, a photoelectric panel supplier, was sympathetic to the power company's troubles. “Those of us in the solar energy development space have had projects painfully delayed with proposed interconnect studies, costs and requirements that effectively kill the project and cause the developer to walk away after sometimes having spent millions," he noted.

For its part, Hawaiian Electric says some project delays were attributable to “a slow permitting process of getting models and information from prospective developers, often outside of HECO’s control”.

Jay Griffin, chairman of the Hawaiian Public Utilities Commission, points the finger at the company's lack of urgency and foresight, but conceded that “each of these projects must go through numerous steps, including government approvals/permitting and technical review of interconnection to the electrical grid before they are able to go online. These require coordination across numerous involved stakeholders, including the Commission.”

If you’ve ever worked in a government agency that has a permitting function, you might know that it’s always less risky to your career to raise obstacles than to quickly grant the permit. This reminds me of another Central Planning idea on Hawaii:

The dream was an elevated rail system to bypass what has been some of the country’s worst traffic, whisking commuters from the farmland and swelling suburbs of West Oahu into the heart of Honolulu. The 20-mile route parallels one of the world’s most glorious tropical shorelines.

More than a decade after inception, having spanned the tenures of three mayors and three governors and outlived its most powerful benefactor in Congress, the project is only half built. Hopes it might transform the crowded island city anytime soon are fading.

"They tried to force this as a major solution,” said Panos Prevedouros, civil and environmental engineering chairman at the University of Hawaii and a former mayoral candidate. “Now, we’re paying the dividends of all the lies, and we haven’t gotten any benefits.”

The expression live and learn seems to find no purchase in central planning on Hawaii.