Fools and Their Money 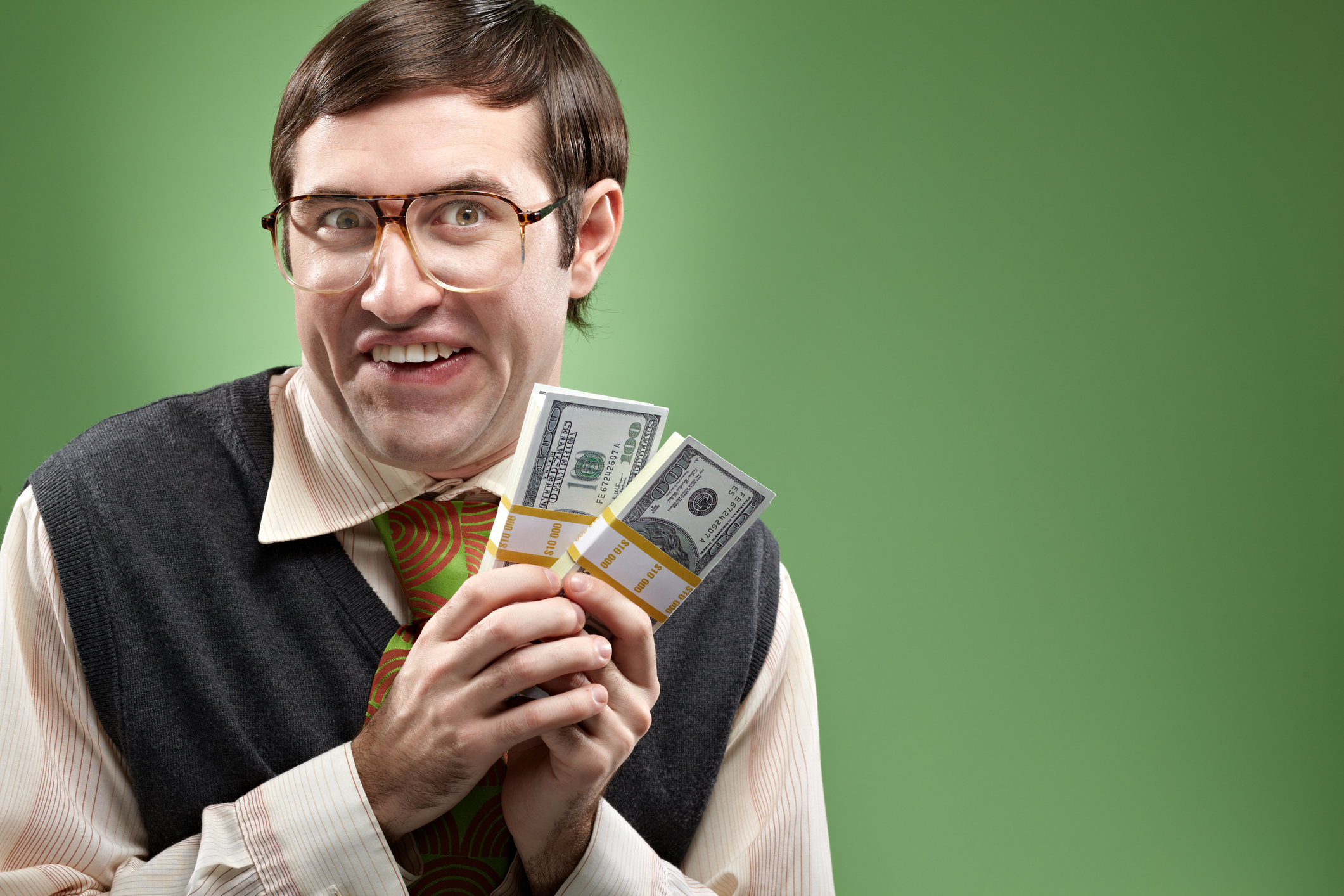 America just got a $100-a-month raise

Got that? The decline in gas prices over the past six weeks means that you, average American, have effectively gotten a hundred dollar raise! Hurray!

How'm I supposed to afford this? I voted Democrat.

Except, well, we can't help but notice that this article ignores the 108 percent increase which led up to that record $5.02 national average, beginning when Joe Biden took office. As Ed Morrisey points out, even with the drop, prices are still sitting 65 percent above what they were on inauguration day. And even that doesn't factor in the lessening value of each dollar, the result of Bidenflation. Moreover, says Morrisey,

[T]he price didn’t drop because the Biden administration brought massive new supplies into the market. The prices dropped due to a fall in demand for gasoline as it got too expensive for American consumers to use on vacations and other non-essential travel. That indicates an economic contraction on the way, not a pay raise.

Which is to say, far from being a sign that the recession is cancelled, this dip in gas prices is more like the spotter shouting, "Iceberg, dead ahead!"