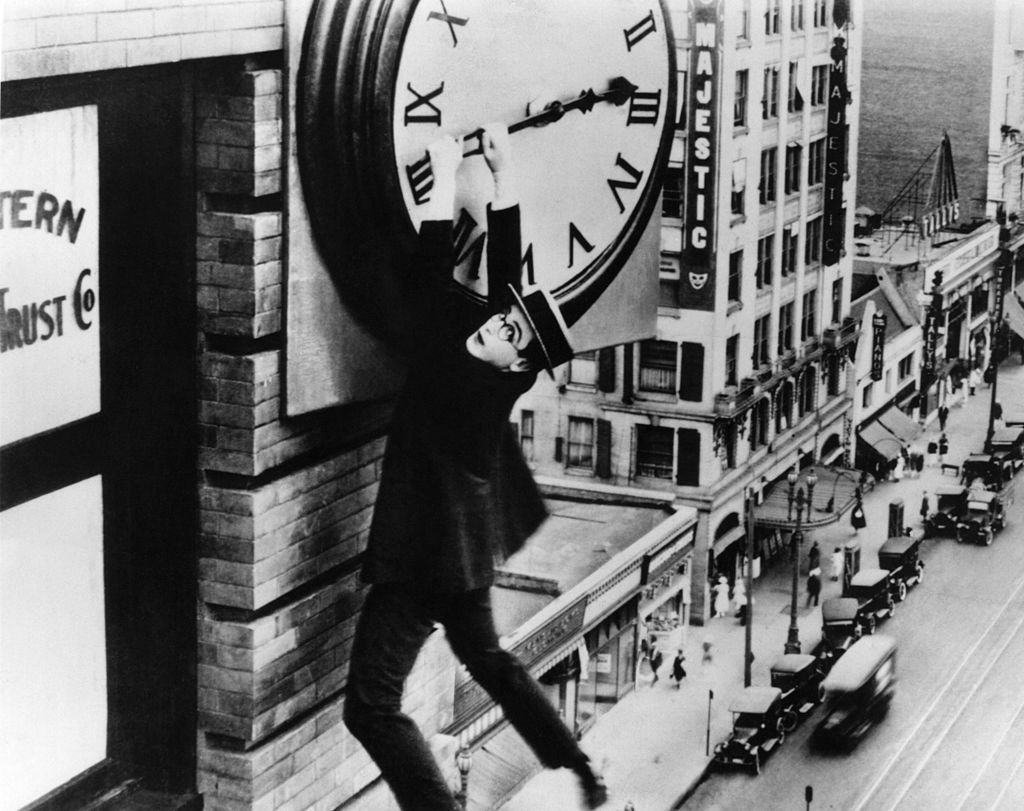 When it comes to Covid, nobody is following the science.

Before he passed on, the late George Carlin developed a stand-up bit during which he decried the increasing wussification of America. He found our growing obsession with absolute cleanliness and “germ avoidance” pathetic and ultimately counter-productive. There’s a reason we have immune systems he declared, and if our immune systems aren’t allowed to deal with everyday germs, then they likely wouldn’t be all that good at dealing with the exotic variety.

Covid viruses are not germs of course, but the principle still holds. We can place our trust in preventative measures that may decrease our risk of premature death some nth of a percent in some cases, or we can deal with such outbreaks as best we can, while we try to maintain normalcy as much as possible.

Carlin was by no definition conservative or libertarian. He was a classical, as opposed to modern, liberal. He mocked those he perceived to be in charge, whom he thought were mainly conservative and likely Republican. But Carlin’s observations were sometimes spot on and this was one of those instances. His bit mocking America and Americans for being ridiculously over-the-top about risk avoidance rings as prophetic as anything Daniel or Isaiah ever came up with. (Language warning, of course).

I was never a Carlin fan, finding his mouth a bit too foul too often, and his schtick too formulaic, but he was capable of insight. Identifying the trend of American timidity may not have required exceptional perception but making fun of it took some guts. Cowards do not care to be so called.

There is a classic science fiction short story, the name of which unfortunately eludes me at the moment, that speaks to the gap separating risk-avoidance and living. The author envisions a time where life spans are measured in hundreds of years, rather than around a single century at best. Given the possibility to live that long, society has changed. Most of the populace chooses existence over living.

People vegetate safely in their homes, almost never leaving them. Why go to the store? If you go to the store, you might get killed in an accident and “miss out” on hundreds of years of hanging around planet Earth. If you go to the store, you might catch some bug from somebody else. You might slip and fall, break your leg and die because bone marrow seeps into your bloodstream. It’s better – safer – just to sit in your recliner and have people deliver whatever you need to exist to your doorstep.

We’re not quite there yet, but we’re aways down a road that ends with everyone hiding under their beds. We’ve got to wear masks, isolate, evacuate and vaccinate because, we are told, we have to “follow the science." If Congress passed a law that required everyone who uses the phrase “follow the science” to donate five bucks in the National Swear Jar, we’d eliminate federal debt in no time, Bidenflation or no.

As an actual scientist, I’ll let you in a secret: when it comes to Covid, just as is the case with climate change, nobody is following the science. There’s a very good reason for this: nobody knows the science yet, not in a form that would allow blue-state-nNazi lockdown leaders to make thoughtful decisions about public welfare, were they capable of doing so.

We don’t know, for example, which treatments are most effective. Ivermectin is now an approved treatment method in the US. Six months ago, “experts” were pooh-poohing, with extra pooh, reports of Ivermectin’s success overseas.

Some leaders support some preventative measures, some of the time, but are prone to make exceptions when the rules affect them. Some leaders ignore common-sense on a regular basis. Take for example Illinois’ massive Governor, J.B. ”Jabba the Guv” Pritzker. He is happy to preach the value of mask mandates to the citizens of the Land of Lincoln, but for some reason has never pointed out that one’s chances of becoming seriously ill with COVID are much reduced if one controls one’s weight. Wonder why he skipped that? 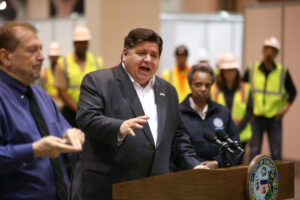 Science happens when people are disinterested in the results. It doesn’t happen when people have an agenda to justify their actions, as is the case with many of leaders, or to prop up their expert status, or like Dr. Tony Fauci, both. Searching for data that proves you correct has nothing to do with analyzing data. It’s quite the opposite.

Someday, several years from now, when the panic, hysteria and virtue-signaling are long gone, some scientists who have no skin in the game – since the game will be long over – will dissect the data relevant to the Covid experience and we’ll know what worked, what didn’t and what fell in between. For now, the best we can do is to understand that one can’t follow the science when there is a dearth of unbiased scientists to create it and almost no leaders qualified to identify “the science” we are supposed to follow, even when it actually exists.