Feeling Panicked? Look Under Your Feet 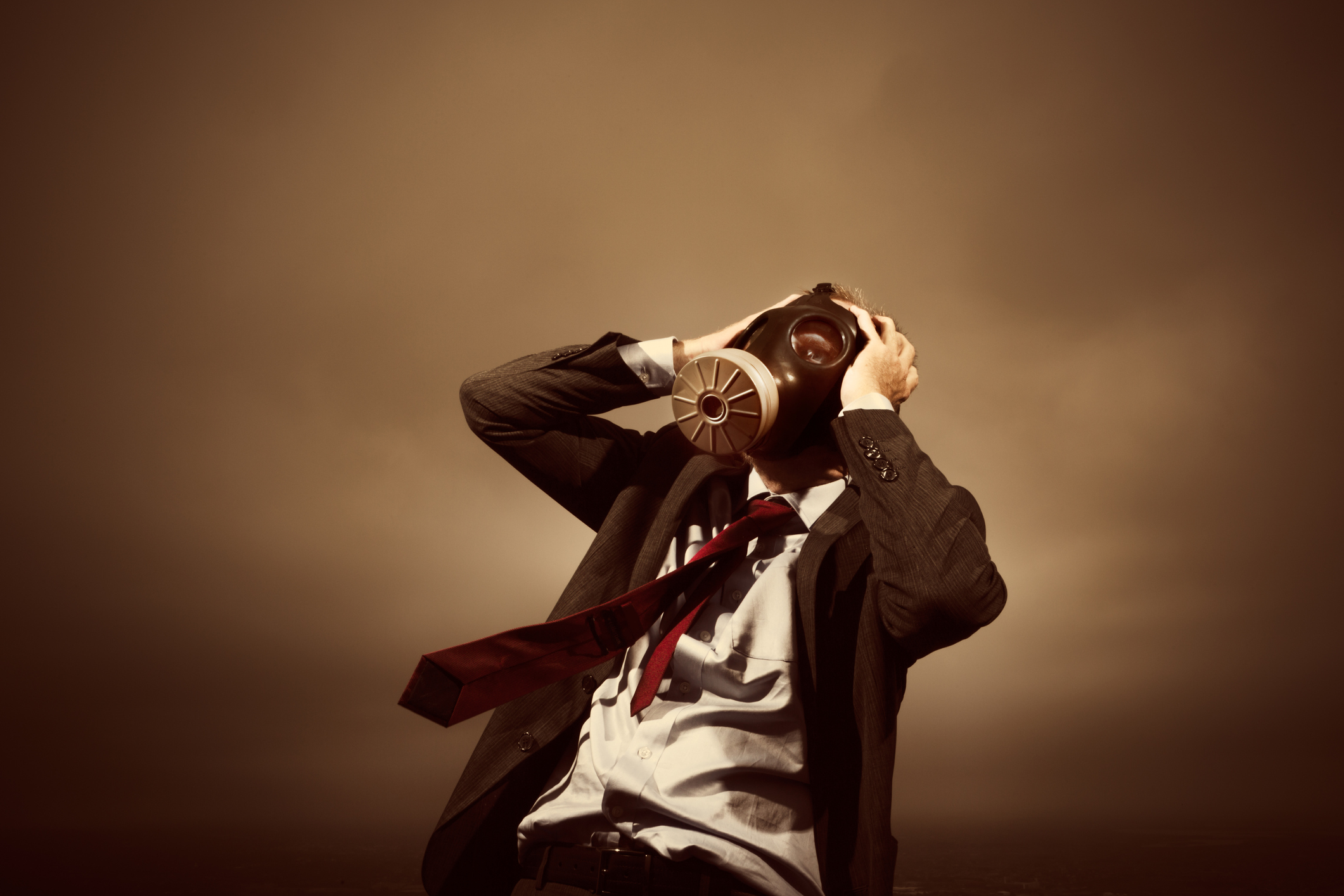 Something new to terrify you.

Is there anything sadder than living in the past? I thought of that the other evening when viewing an Australian government ad still desperately pushing Covid boosters and vaccinations for children (aka, child abuse). Those of even modest sense can no longer see the rotting carcass of the Wuhan plague in their rear-view mirrors. To medico fascists, government busybodies, and rapacious big pharma; it’s over, get used to it. You’ll soon think of something else to keep the plebs tremorous. Unless, of course, the climate-change “crisis” is thought sufficient for the day.

Mencken nailed it more than a century ago: “The whole aim of practical politics is to keep the populace alarmed (and hence clamorous to be led to safety) by an endless series of hobgoblins, most of them imaginary.” And, truer it's become, since the application of common sense became unfashionable. Around what time did that happen? Hard to say, but the establishment of the United Nations' IPCC in 1988 was a watershed moment. Shortly after that, if you recall, the scientific methodology of Karl Popper was completely discarded. 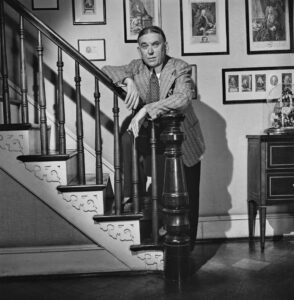 Mencken: scourge of the booboisie.

Simple minds; to be kinder, blinkered minds; to be unkinder, paid-for minds, reduced the unfathomable complexity of climate variability to the alluring simplicity of statistical correlation; hid within technobabble; the modelling equivalent of bafflegab. Up goes man-made CO2, up goes atmospheric CO2, up goes temperature. Hence the first causes the second and the second the third. Post hoc ergo propter hoc.

And by this circuitous route I come to my tale. Imagine Isaac Newton in his day discussing his ideas with friends in one of those new-fangled coffee houses in London or Cambridge. Little did they likely know what scientific revolutions were afoot. Imagine Albert Einstein on his lunch break at the Swiss patent office in Bern talking about speeding trains or accelerating elevators. The gravity, so to speak, of such musings might have gone right over the heads of those in his company. In any event, we know nothing of the everyday companions of famous scientists, unless they too discovered something. History is not about ordinary people.

I have a friend who’s a scientist. Professor Emeritus Ivan Kennedy of Sydney University. His principal field is agricultural science; his speciality, soil science. I’ve mentioned him before on this site in context of his hypothesis that wind turbines cause turbulence and drying in surrounding areas. Possible outcomes: more (warming) water vapour in the atmosphere, less agricultural productivity, and foliage more susceptible to fire. How significant are these effects is indeterminate at this stage? He has a prospective paper in Wind Energy Science. Perhaps that will prompt empirical testing. Perhaps not. His conclusions aren’t within the zeitgeist.

To the larger point, he is presenting a paper in July at the quinquennial National Congress of the Royal Australian Chemical Institute on the effect on atmospheric CO2 of exporting agricultural produce from rural to urban environments. The scientific detail is beyond me, though he's taken time to explain it, but the substantive hypothesis is plain enough. Modern agricultural practices rob the soil of alkalinity, as waste products are not returned to the soil. The resultingly lower pH levels (more acidity) in soils means less net CO2 absorption.

Professor Kennedy’s view is that in normal course man-made CO2 would be absorbed back into the land and oceans and cause no problem. Thus, according to Kennedy, it’s not CO2 emissions per se that is causing increased CO2 in the atmosphere but the reduced ability of low pH soil to absorb it. He notes, on the basis of his “crude estimate,” that this effect “is very substantial, perhaps a major part of the atmospheric increase since the early 1800s.” 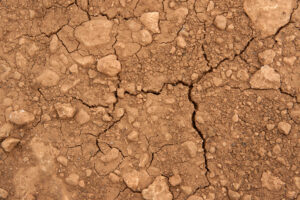 Back to statistical correlation, upon which all models, however fancy, are based. Since 1800 the world’s population has increased from about one billion to close to eight billion today. Food production has more than kept up. Cropping has become more extensive and intensive, with closed-system production and use ever declining. I dare say this development correlates pretty well with increased atmospheric CO2. But if it’s not in the models, and it’s not, it won’t be picked up.

My purpose is not to promote Kennedy’s theories. I’m no scientist. On the other hand, they are plausible and certainly demonstrate the appalling naivety of fixing immutably on just one flimsy theory to explain complex phenomena. Who knows, I might be sharing coffee each week with a scientist whose theories will upend the world. Rid us of wind turbines and reinstate coal. Like my made-up chums of Newton and Einstein I will rate no mention in history books, yet I was there. Unlikely? Perhaps.

The delicious irony of the answer lying in the soil is that achieving net-zero industrial and household emissions will be of no avail in reducing atmospheric CO2.  Meanwhile, feeding the growing world population, on course for, say, 10 billion or 11 billion, will go on lowering the pH of soil and thereby increasing atmospheric CO2.

The insufferable irony is that Michael Moore (Planet of the Humans) might be right. Reducing the world’s population is the obvious solution, if indeed reducing atmospheric CO2 is the goal. Can we speedily reduce the population to the one billion of pre-industrial times? Easy-peasy. World government led by an El Supremo (Herr Schwab perhaps). One child per family; that is, only provided they have sufficiently high social-credit scores. Illegal babies aborted. The elderly cajoled into euthanasia, Soylent Green style. Recall, the movie made in 1973 was set in 2022. Somewhat prescient.

And, to go back to my start, this idea of food production causing “catastrophic warming” is a lot scarier than the current theory.  It gives the powers that be enormous scope to control human behaviour at its reproductive dawn and at its degenerative dusk. If only they had the benefit of this theory in 1988. What havoc they could have wreaked. Mind you, there’s still time for them to transition from one big scare to an even bigger one. It might be best to keep shtum about Professor Kennedy’s theory. But there it is, I’ve let the cat out of the bag.

One comment on “Feeling Panicked? Look Under Your Feet”