EVs Down Under: No Bang for the Buck 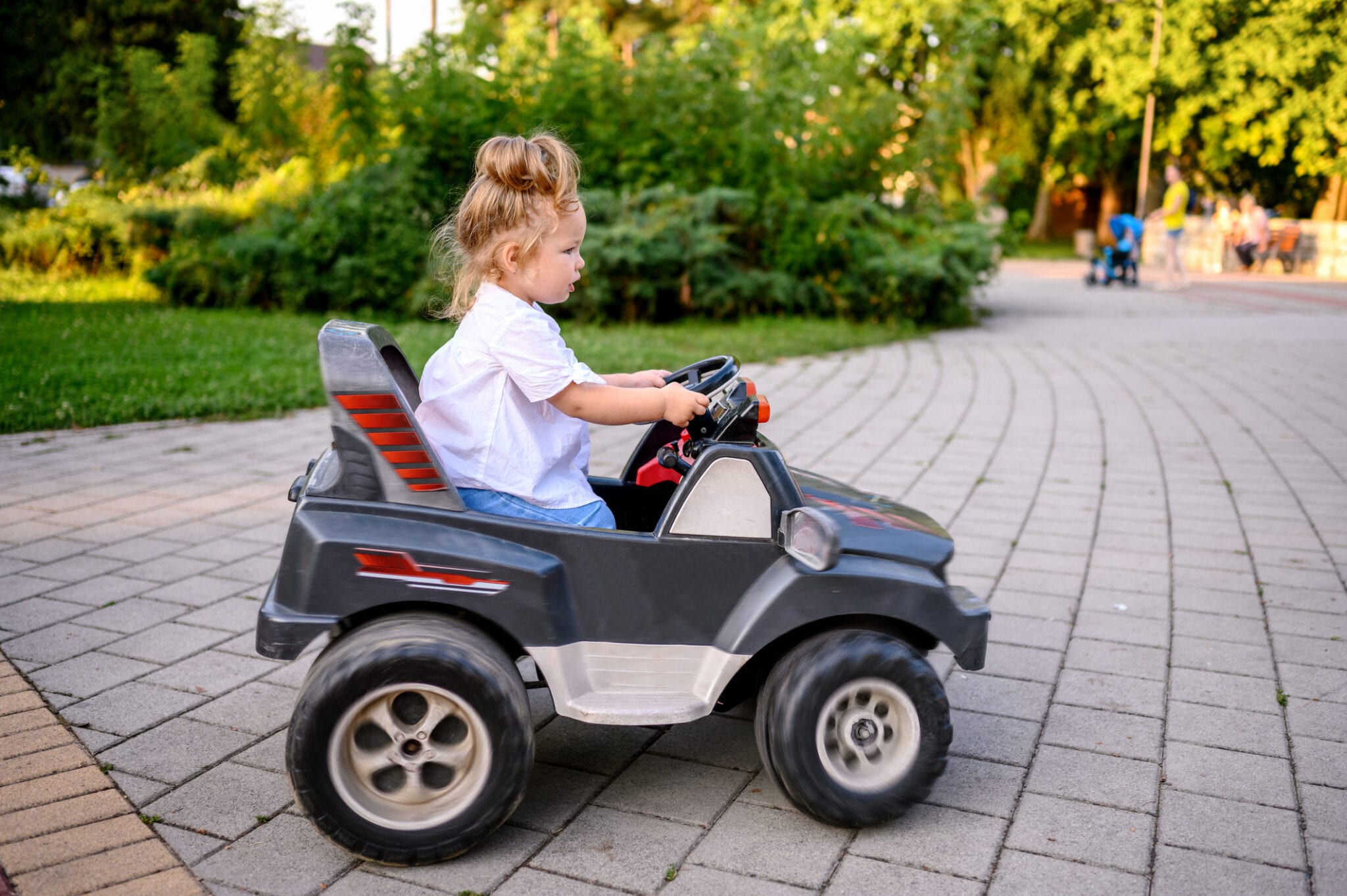 Thanks for saving the planet. Now stay home.

I help my next-door neighbour out if she wants something done that only an electric drill can manage. Last Australian winter she bought a panel heater for her bedroom and asked whether I would affix it to the wall, which I did. A little time later she said that it kept tripping the safety switch. Ours is a 1973-built apartment building. Not among the youngest; not among the oldest in Sydney. The electrics were wanting when it came to handling the addition of a mere $250, 1,500W panel heater.

She had to call in an electrician to fix the problem; who, for the princely price of $600, put a contraption on her fuse box. Charging an electric car at home overnight apparently needs 7.2kW; almost five-times the power which stymied my neighbour's panel heater. Obviously, my building is not fit for purpose. How costly it would be to make it so; I simply don’t know. Nothing is yet out there to tell us. There is no clamouring of demand to pique enquiry. Incidentally, for the open road, rapid charging ranges from 50kW to 350kW. Better get those wind turbines a-spinning.

A friend shared with me an account by an electrical engineer who, for understandable reasons, prefers to remain anonymous. He’d been asked whether some electric-car charging points could be installed in a large apartment building in Melbourne’s central business district. Part of his account goes something like this:

Do you ever get the feeling that ambitions among those demonising fossil fuels are light years beyond our capacity to deliver? In the past I tended to think of queues for elective procedures at public hospitals as being preeminent in provoking unrealisable ambitions. Whenever, and in whatever country, there were inevitably long queues and some shameless politicians promising to spend other people’s money to slash their length. Two insuperable problems. Money doesn’t conjure up experienced doctors, nurses and technicians. And second, and more intractable, demand is never sated when those enjoying unhealthy lifestyles meet free remedial treatment.

That was in the past. Now, nothing compares, or has ever compared, to the boundless and fanciful ambitions of those intent on healing the planet. Electric vehicles (EVs) are, of course, only one facet of the delusional outer limits within which they abide.

In its 'Powering Australia Plan', the Australian government projects that the proportion of light EVs on the road will increase from 0.2 percent now to 15 percent (i.e., to 3.8 million vehicles) by 2030. Financial incentives and new charging infrastructure will do the trick, apparently. And the infrastructure: 1,800 new public fast-charging stations, and 100,000 businesses and 3.8 million households with charging capacity. All these figures have been pulled out of a hat.

For example, 3.8 million households represent about 35 percent of the projected number of about 11 million Australian households by 2030. I’ll guess none of the 43 households in my aging building will have one; and ditto for lots of other aging apartment buildings, and the millions of houses without garages. As it is, the vast majority of electric cars on the road are swanning around posh inner-city suburbs; a few miles at a time. You won’t find many, if any, in working-class suburbs and none traveling the 550 miles between Sydney and Melbourne. Let’s face it, the worthless promises of politicians have reached new heights of self-deception.

I turned my mind to CO2. Just how much does a conventional car exhale? The answer from the American EIA is 19.64 pounds per gallon of petrol. Of course, it’s a U.S. gallon (= 128 fluid ounces) which for some reason lost in the mists of time is different from an imperial gallon (=160 fluid ounces). The babel of different measuring sticks, tons versus tonnes for example, can complicate calculations. Traps for the unwary. Lucky for me, my school learning paid off. While there are some standards which have 12 ounces to the pound; 16 applies uniformly in Australia, Britain and the U.S., where a pound is the same pound.

CO2 in the atmosphere is measured in units of one billion tonnes. Such a tonne is 1000 kg or 2,204.6 lbs, compared with 2,240 lbs of the imperial ton. Though, confusingly, gigatons and gigatonnes of CO2 are used interchangeably, both meaning the latter; written for short as GtCO2.

According to the IPCC Sixth Assessment Report (on the physical science), issued in 2021, the cumulative emissions from 1850 to 2019 are roughly 2,390 GtCO2. Global (fossil-fuel) emissions are estimated at 37 GtCO2 (rounded) in the year 2019; that is, before Covid hit, and had been inexorably rising year-by-year. Lofty emission-cutting ambitions notwithstanding. 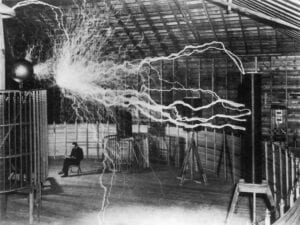 Can you spell "insufficient capacity"?

Displaying prescience par excellence, the IPCC claim that if cumulative emission rise by another 1,350 GtCO2, we have only a 50 percent chance of avoiding 2.0°C and more of warming. For sure, 1,350 GtCO2 seems like a lot. However, it will be breached in 37 years, by 2059, even if emissions stabilise at their level of 2019. And they won’t. Fondness for coal among the Chinese and Indians will see to that. Be alarmed greenies, sweaty times ahead and way before 2059.

What to do? We all have to do our bit, is the catchcry of the miniscule. Apropos the Australian government’s fantasy of having 3.8 million EVs on the road by 2030. Based on 2019-20 data, each vehicle on the road uses on average 441 (U.S.) gallons of petrol each year; incidentally, about a third less than in the U.S. Assuming, generously, that EVs will do as much travelling as conventional vehicles, which they won’t, this will save 1,677 million gallons per year. As each gallon accounts for 19.64 lbs of CO2 emissions, a bit of arithmetic shows a saving of 15 million tonnes of atmospheric CO2. This would equal just 0.04 percent of the emissions of 37 GtCO2 in 2019.

Ergo, in the very unlikely event that the Australian mouse succeeds in roaring, it’ll have bugger-all effect. And, by the way, how about the CO2 emitted to make the electricity to fuel the EVs? Wind and sun, they say, will do the trick. In such manner is ruse built upon ruse.

3 comments on “EVs Down Under: No Bang for the Buck”