'Environmental Racism.' Is It a Thing? 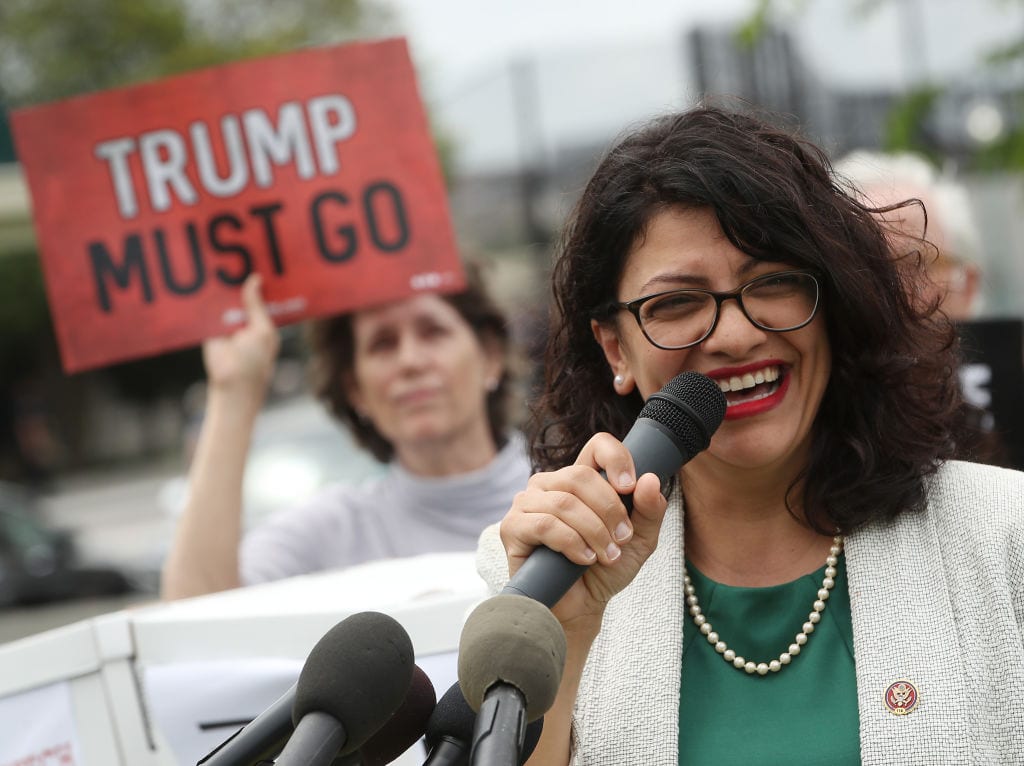 Rashida Tlaib, a member of the House of Representatives and an integral part of the harridan quartet known as the Squad, has enlightened the world as to why the Wuhan virus has disproportionately affected minorities: racism.  "Environmental racism," to be precise.

When asked about the disparity, Tlaib said, “Yeah, I mean, look at racial disparities. You look at 40% of the people that have died from COVID in the state of Michigan are African-American even though the African-American population in Michigan is less than 15%. That alone tells you the racial disparities and that they have already been disconnected, maybe coverage of healthcare, maybe they live in what I would call very polluted and very overwhelming community with just corporate polluters all around, so they are already dealing with a lot of these challenges that come into the fact when you have a national pandemic like this, when you have a virus like this, that can really impact someone who has pre-existing conditions.”

She continued, “So, yes, we have talked about environmental racism, but I don’t think we really understood what that really means. If you look at Michigan, where some of the most polluting corporations from Marathon to AK Steel, U.S. Steel, many of these companies, you look in the shadows, it’s African American families that live there.”

Well, QED, as educated Americans used to say. But, of course, it hasn't been demonstrated at all, simply asserted. Not discussed have been the disparities in underlying conditions between the races, including hypertension and obesity, both of which are major comorbidities that contribute to the different death rates.

On the theory that you never let a good crisis go to waste, the Squad and the entire Democrat Left have decided to link "environmentalism" with the coronavirus, apparently on the theory that the demon spawn of Mother Nature and the horseshoe bat somehow select black and brown people for special treatment. In this linkage, we see the modern Marxist left at work, tying all their pet projects into one unified field theory that, amazingly, explains everything in precisely the terms favored by cultural Marxists. Much as, one might observe, classical Marxism did, in an economic-political theory that only a conspiracy-minded horseshoe bat-crazy ideologue  could love.

In any case, Tlaib's contention is absurd on its face. The Great Migration of African-Americans northward after WWII brought millions of black Americans from the Deep South to the industrial areas of the North, among them in particular greater Detroit, which Tlaib represents. In Detroit, they found good, steady, well-paying jobs that allowed them to live a middle-class lifestyle in one of the most beautiful cities of the industrial Midwest. Although race relations had been fraught as early as 1943 Belle Isle riots, one place in America where black people were not "in the shadows" was Detroit. The wreckage of Detroit, which accelerated with the race riots of 1967, came when Detroit had just passed its peak, and from which it has never really recovered.

But don't bother mentioning history to the Squad, whose purpose is only secondarily legislative. Their first job is to act as the Four Horseshoe Bat-Faced Women of the Apocalypse, riding at the head of their resentful army and trying to browbeat their enemies into progressive submission.

"It's not just about dismantling... anyone who's committed to the work of building a more equitable and just world is a member of the Squad." But if they have to destroy the country as founded in order to save it, you can bet they will. By any means necessary.

Back to "normal"? If they have their way, not a chance.