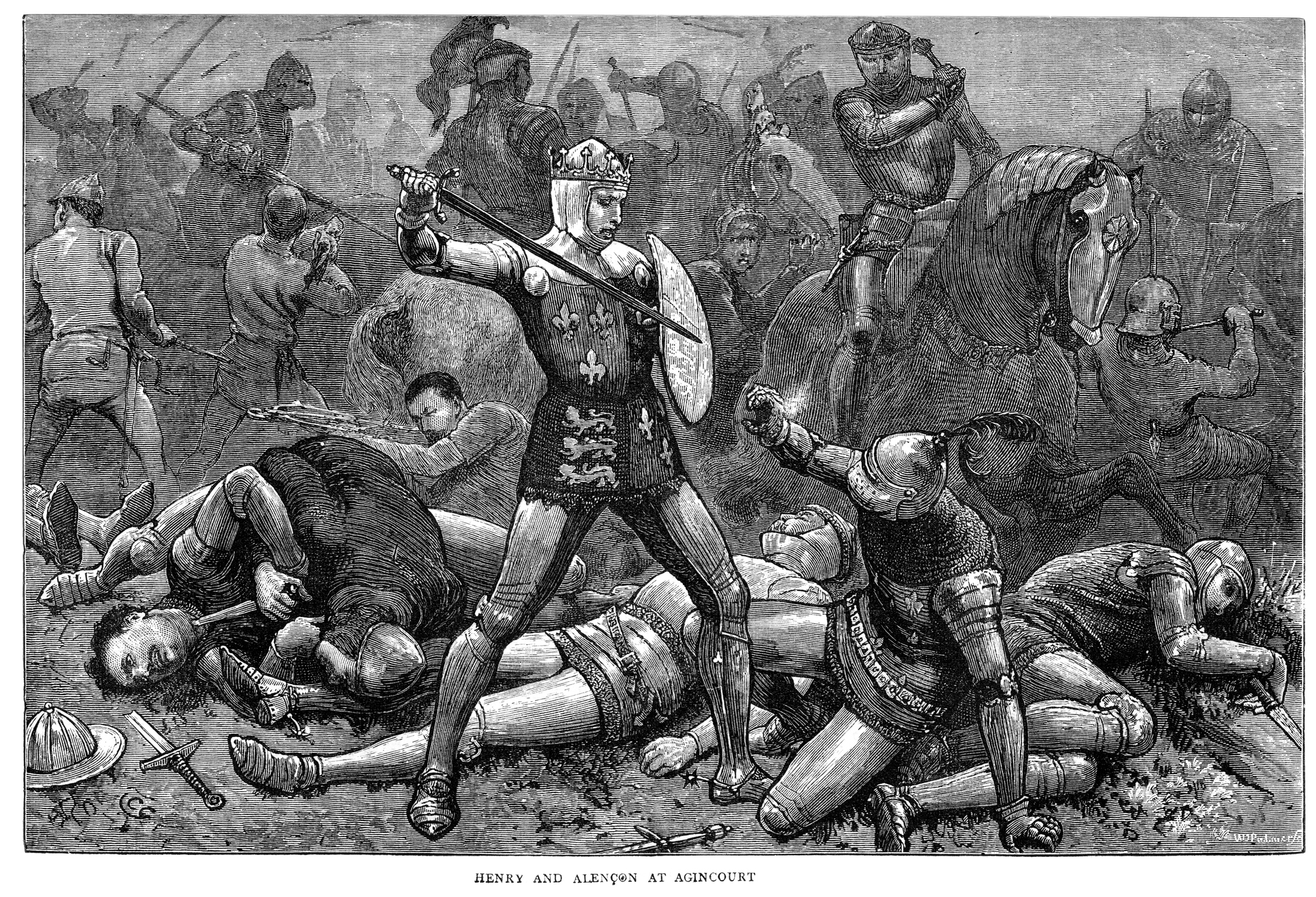 Don't let the headline fool you -- this isn't a post about the Super Bowl of Soccer which the powers-that-be are so eager to make Americans pay attention to. Its about the differing methods of handling obnoxious and disruptive climate protestors.

As Just Stop Oil and other groups have stepped up their anti-civilization tactics, like attacking priceless works of art and laying in traffic throughout Europe, England's police have been criticized for being overly-chummy with them. In London their protests seem to have as many cops standing around the mob (and even chatting and laughing with them) as their are actual protestors. And this for a group that Home Secretary Suella Braverman has labelled  “extremists” whose protests are “out of control.” She's even demanded that police employ harsher measures to bring the protests to an end, but the Bobbies have not complied.

Of course, when the police aren't present, ordinary Brits feel compelled to do the necessary work themselves.

Meanwhile in France the cops just drag them out of the road, even if they've been stupid enough to glue themselves to the asphalt.

These videos depict a conflict which is at the heart of our politics today. On one side is an affluent, privileged activist class and on the other are regular people, just trying to work hard and get on with their lives. The French response demonstrates that its possible to side with the latter, but the Brits are scared of the bad p.r. that would accompany angering the former. Quelle surprise.