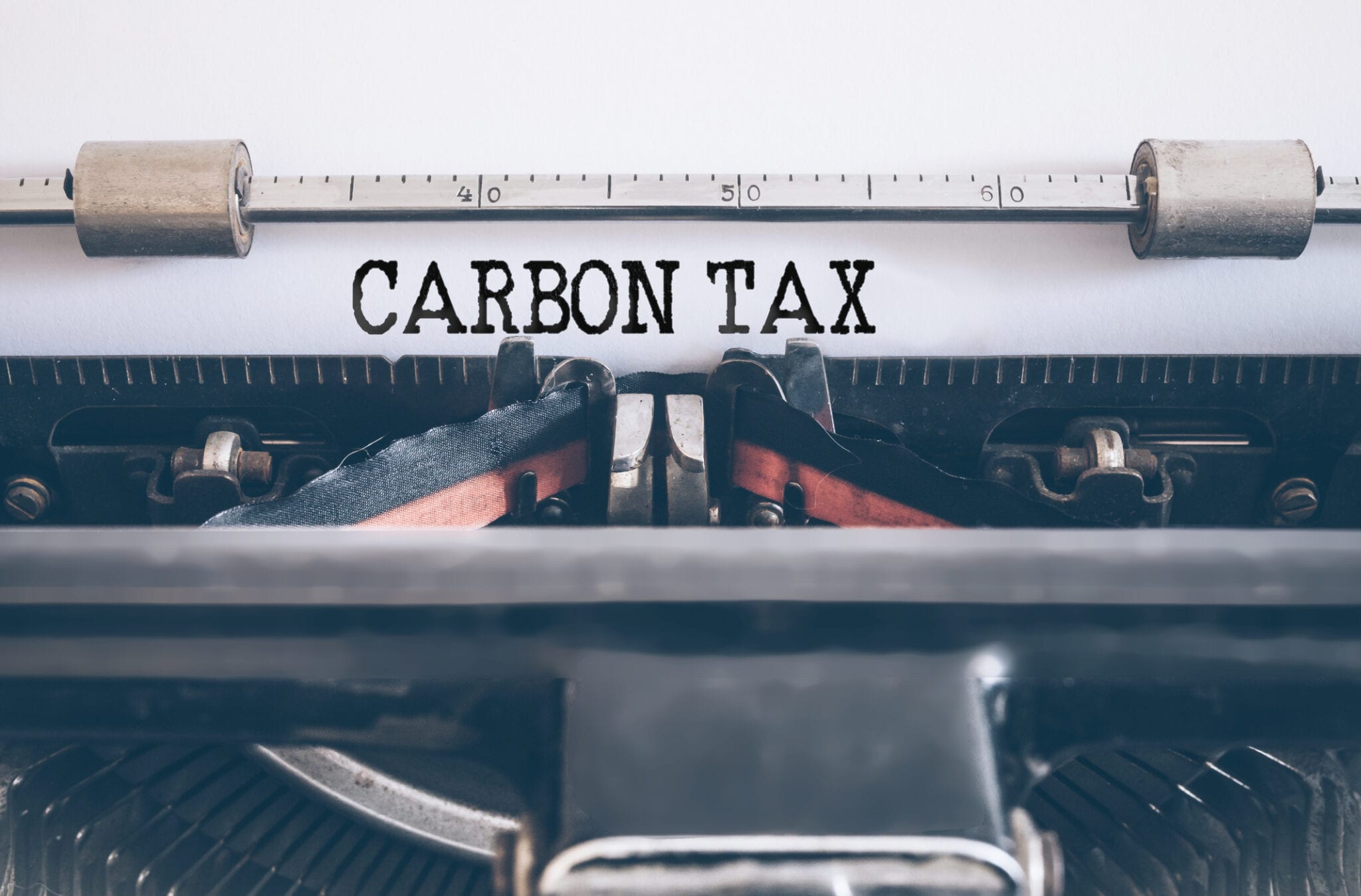 A rare dissent in Canada.

Last week I wrote about the Carbon Tax Reference, a high-profile case before the Supreme Court of Canada that will decide whether the Trudeau government’s federal carbon tax is constitutional. As an addendum to that piece, I wanted to call your attention to an academic dispute which sheds some light on the case.

Back in August, the Centre for Law & the Environment at the law school of the University of British Columbia posted a paper by three Canadian law professors on its website, entitled “Responsible Scholarship in a Crisis: A Plea for Fairness in Academic Discourse on the Carbon Pricing References.” Their names are Stepan Wood, Meinhard Doelle, and Dayna Nadine Scott.

On its face, the paper seemed fairly straightforward and somewhat anodyne. The authors spoke of the importance of widely accepted academic standards in discussing this difficult topic, things like rigorous scholarly research, accurate citations to referenced sources, and conduct consistent with the highest standards of civility and integrity.

But they also did something noteworthy and unusual in this paper. They pointed to another article, written by a professor named Dwight Newman from the University of Saskatchewan, as an example of how legal scholarship should not be practiced.

That paper was “Federalism, Subsidiarity, and Carbon Taxes," published by Professor Newman in the Saskatchewan Law Review in 2019. His argument was fairly technical, but essentially he averred that the federal carbon tax poses a serious challenge to Canadian federalism and called for a disciplined application of the law to “clarify and confine” federal power in a manner that respects provincial autonomy.

He also suggested that there's a contradiction in the position of defenders of the law -- including the Trudeau government -- who hold that the carbon tax is a matter of "national concern," such that it allows the invocation of the federal governments constitutional “residual powers,” but also that the provinces can opt out if they come up with something even more rigorous. Consequently, Professor Newman maintained that the carbon tax is unconstitutional.

This shouldn't be shocking to anyone -- a law professor has an opinion about the law, even if that position differs from the opinion of other scholars. That's what scholarship is all about. However, according to Wood, Doelle, and Scott, Professor Newman is also guilty of “distorting the published work of scholars with whom he disagrees, and portraying them in derogatory terms” as well as “selectively presenting the relevant case law to suit his purposes.”

They claim to “take no issue” with the arguments Professor Newman makes in his paper. Rather, their concern is “with how Professor Newman chose to make his argument and the implications of this choice for legal scholarship and informed public debate."

These are grievous charges indeed. But the authors hardly make a case for their allegations. They do little more than assert their point, something which you would assume a group of lawyers would be sensitive to.

But, then, why write the article in the first place? Well, as Sean Spear recently pointed out in the National Post, Professor Newman’s paper was apparently influential in the Alberta Court of Appeal’s finding that the law is unconstitutional. Indeed, his paper is cited in the majority opinion several times.

Though the appellate courts of Ontario and Saskatchewan reached the opposite conclusion, albeit in split decisions, the timing of this article -- a draft was posted just under a month before the Supreme Court began hearing on the Carbon Tax Reference -- suggests that the authors were concerned that Newman's arguments might sway the Supreme Court as well.

In a public reply to their paper, Newman dealt with several of the specific charges levied by Wood, Doelle, and Scott, such as they are (and reading his replies gives you a sense of how shallow they are:

"On p 7, Wood/Doelle/Scott suggest I should have read a particular article. I actually discussed that very article and showed how it had problems in its understanding of the relationship between the legal doctrines of POGG and interjurisdictional immunity." But he also dealt with the larger dimensions beyond this exchange, including that which related to the impending Supreme Court case: “accusations of irresponsible scholarship… have an even graver dimension when they give the appearance of being framed and timed so as to attempt to interfere with academic contributions to a major public debate.”

Newman rightly cautioned that “the publication of [this paper] threatens academic discourse through the intimidating effects it could have on [all] scholars.”

Other scholars seem to agree, and defenses of Professor Newman were quick to surface. This is heartening, since the broadside against professor Newman was shameful, and the pretense of its authors that this was just about the integrity of legal scholarship, and was not politically motivated, only makes it worse. As Speer rightly put it,

The charitable read of professors Wood, Doelle and Nadine Scott’s article is that they’ve grown unaccustomed to alternative interpretations and analysis in the bubble of Canada’s legal monoculture. They’re not acting in bad faith per se. They just assume that anyone who reaches divergent constitutional views must necessarily be failing to live up to the standard of responsible scholarship.

A less charitable view is that the authors don’t like Prof. Newman’s article because it was influential with the Alberta court of appeal and contributed to a legal outcome that they don’t like. They’re determined to discredit him and his arguments before the Supreme Court’s upcoming hearings, so he doesn’t also influence its thinking.

Two ironies stand out in this whole affair, the more obvious one being that Professors Wood, Doelle, and Scott's article was purportedly about the standards of responsible scholarship, but in their quest to demonstrate those standards via negativa, as it were, by pointing to Newman's paper, they actually provided that example in their own writing. In their contention that Professor Newman had “crosse[d] a line,” they crossed one themselves.

The second irony is that their article might well have the exact opposite effect from the one intended. The controversy over Newman's essay makes it increasingly likely that everyone following the case will have read it, and even those Supreme Court justices reluctant to be seen siding with conservatives, the west, or so-called climate change deniers will have to contend with his arguments.

As the saying goes, you can't buy that kind of publicity.