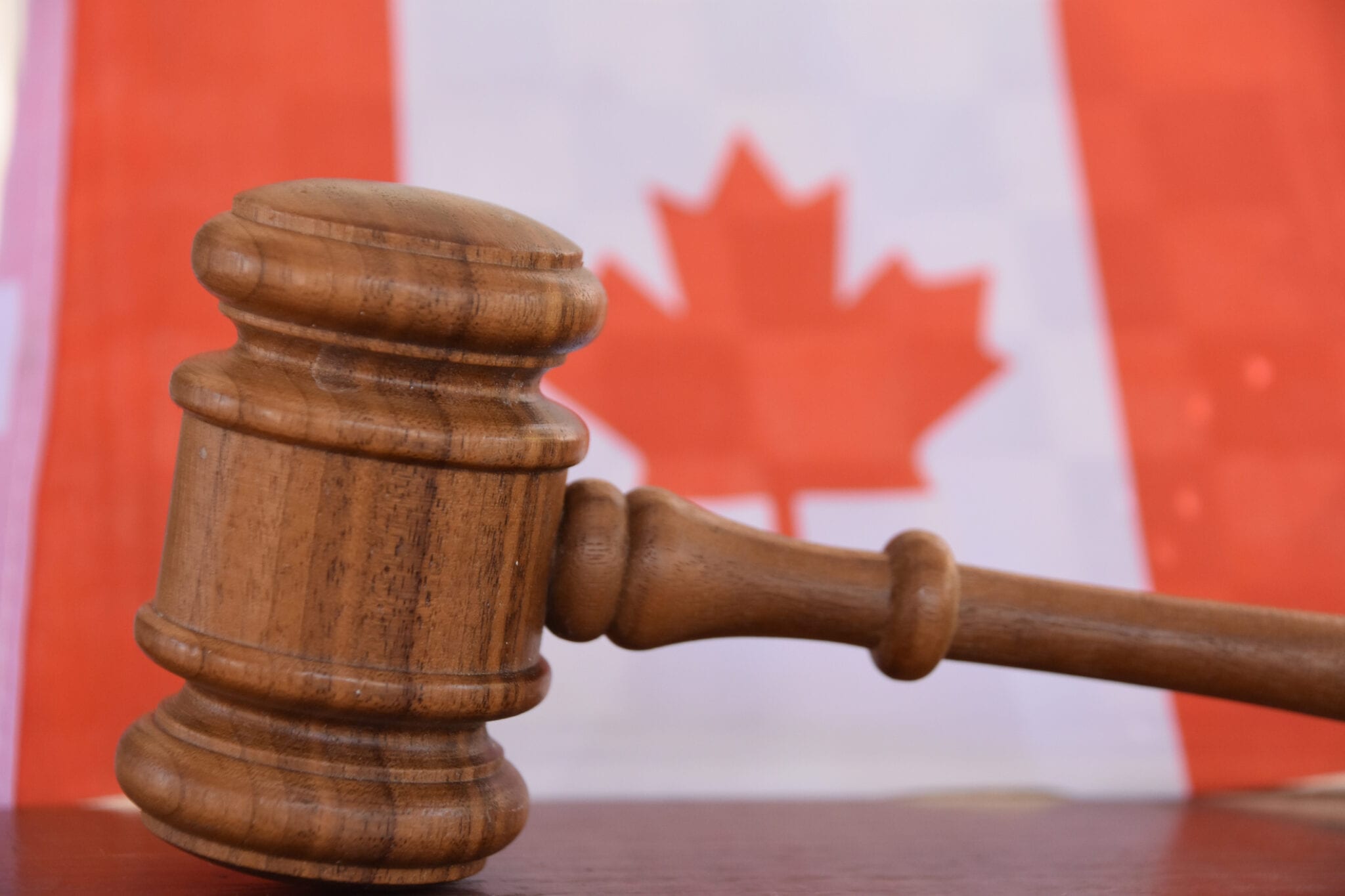 With all of the focus on the U.S. Supreme Court last week, it’s interesting to note that Canada’s top court found itself at the center of that nation's national drama at exactly the same time. The Supreme Court of Canada held a two-day hearing on the Trudeau Government's federal carbon tax scheme. And the stakes for the nation as a whole, and the nature of Confederation, are potentially quite high.

You’ll recall that Trudeau’s Liberals, appealing to Canada’s Paris Agreement commitments to drastically reduce the nation's carbon emissions, passed a law nearly two years ago which forced a carbon tax on provinces that didn't already have one of their own. The law has been described as a “backstop," which is to say it requires provincial and territorial governments to put a price on carbon that meets minimum standards. Provincial governments can choose how to meet this benchmark, but they have to do something, and if their proposals are deemed insufficient, Ottawa will impose one on them directly.

From the beginning, Canadian conservatives -- especially Brad Wall and Scott Moe of Saskatchewan, and Alberta premier Jason Kenney -- have stood firmly against the law. They've argued, first, that the carbon tax is bad for Canadian consumers and industry, and second, that it is an unconstitutional usurpation of provincial authority.

The first of these points was put before the voters in last year's election, contributing to the Liberal's losing the their majority (along with, for what its worth, the popular vote), while maintaining a minority government. Meanwhile, the second point has been put to the test before three provincial appellate courts thus far, those of Alberta, Ontario, and Saskatchewan. In split decisions from each, the courts of Saskatchewan and Ontario found the law to be constitutional, while that of Alberta held that it was not. The appeals of those decisions is what is now being considered. 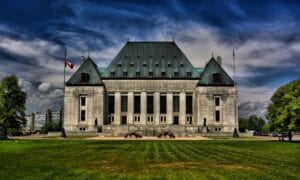 Carbon pricing is not the only available option.

Unlike the American Constitution, whose 10th amendment stipulates that any power not specifically delegated to the federal government automatically falls under the purview of the states, Canada's Constitution Act of 1867 details which "matters" fall under federal jurisdiction (s. 91) and which under provincial jurisdiction (s. 92). Of course, constitutional grey areas arise when the “matter” wasn't an issue at the time of Confederation (carbon taxes, for instance) and is therefore not assigned to federal or provincial power.

Moreover, Canada's constitution does grant the federal government “residual powers” to pass laws for peace, order, and good government, in emergency situations or for matters of national concern. Supporters of Trudeau's carbon tax argue that it falls under the latter.

Consequently, the court must classify this matter as falling under either federal or provincial jurisdiction, and in so doing answer the question of whether the reduction of greenhouse gas emissions qualifies as a matter of national concern such that it justifies the implementation of a federal carbon tax, and in the way the Trudeau government has chosen to implement one.

Interestingly, counsel for both sides admitted that carbon pricing is not the only available option. A suite of pricing and non-pricing policy measures is at the provinces’ disposal to address this issue.  Several provinces have already put their own carbon pricing measures into place, which lends support to the argument that the federal carbon tax intrudes on provincial jurisdiction. In fact, one of the criteria of the national concern doctrine is "provincial inability," which holds that if the provinces don't have the jurisdiction to act in a matter that has extra-provincial effects, then the door is open for the feds to step in.

But the limiting factor of provincial inability is an important part of this debate. Does it refer only to constitutional inability -- that the jurisdiction to act is lacking; or is it a practical inability -- that is, that the political will to act is lacking. My reading of the relevant jurisprudence and Canadian history suggests that it is the former. As you would expect, however, counsel for the government took the opposite position, while arguing that precedent was split between the two. Even so, common sense seems to land on the constitutional side. Not acting on an issue can be an intentional choice. If the federal government can step in and legislate simply because a province has not done so -- in the case of a carbon tax --  this turns our whole understanding of federalism on its ear.

And -- a related point -- the very fact that the law is structured as a backstop, both implies that it is firstly the prerogative of the individual provinces to act, and makes a farce of federalism by penalizing provinces who act contrary to the will of the federal government.

And, listening to the hearing, it is clear that fear of being seen to support climate skeptics weighed on the justices. Justice Russell Brown made it a point to stress the issue is not whether the federal government can regulate greenhouse gas emissions but whether how it has chosen to do so is constitutional. Justice Rosalie Abella noted that the provinces “do not have plexiglass at their borders” to keep out greenhouse gas emissions. Justice Michael Moldaver expressed concern that if one province “goes rogue” and takes no action that would moot the efforts of the others.

At the same time, Justice Malcolm Rowe voiced serious concerns from the other side of the spectrum. Throughout the hearing he reiterated the danger of the law creating “winners and losers," punishing industries that use larger amounts of energy. Counsel for the appellants agreed with this view, suggesting that the law gives undue discretion to the federal cabinet to set sector-by-sector emissions costs, and thereby represents an unprecedented "federal power grab."

The hearing has now concluded, and we will probably have to wait several months to find out which way the Court will rule. Its decision will likely affect the relationship between federal and provincial governments going forward, and at a time when the tension between them is shakier than its been in decades. I'm hesitant to guess which way they will go, though I often have occasion to think of the wise words of a professor of mine, speaking in an American context: "Never trust the Supreme Court to make the right decision."

But the justices would do well to remember two things. First, that their role is simply to faithfully interpret the constitution, and not to meddle in political questions or ensure particular policy outcomes. And second, that federalism cannot be a fair-weather friend. It is the bedrock of Canada’s constitutional structure and the courts must weather this commitment through any storm. We might not always like the outcome these two require, especially in hard cases. But as the appellants' counsel put it, “That’s federalism and that’s democracy.”