Still down there Down Under. 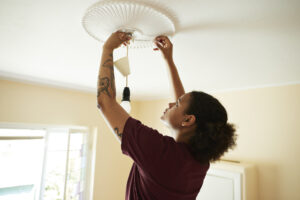 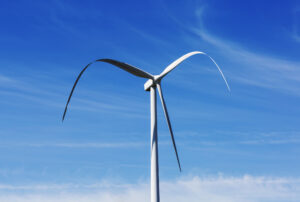