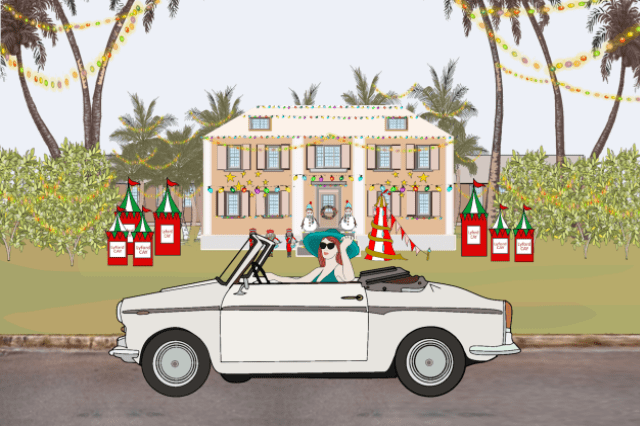 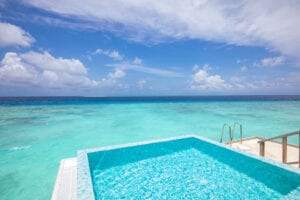 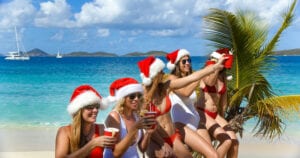 One comment on “Diary of an Acclimatised Beauty: Testing”