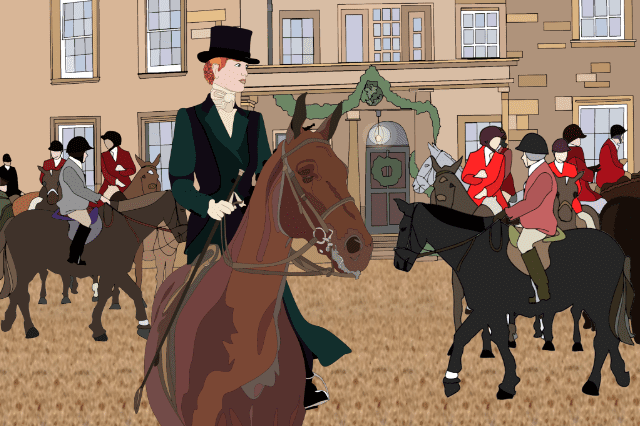 Since so few foxes end up as coats, why kill them? 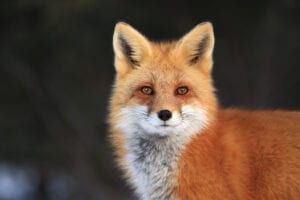 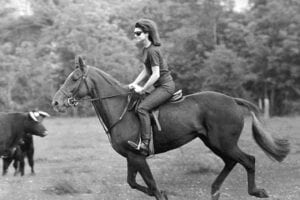 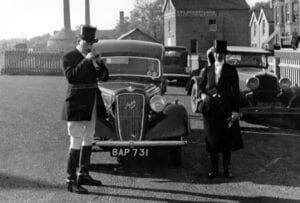 4 comments on “Diary of an Acclimatised Beauty: Hunting”