Did 'Climate Change' Cause Coronavirus? 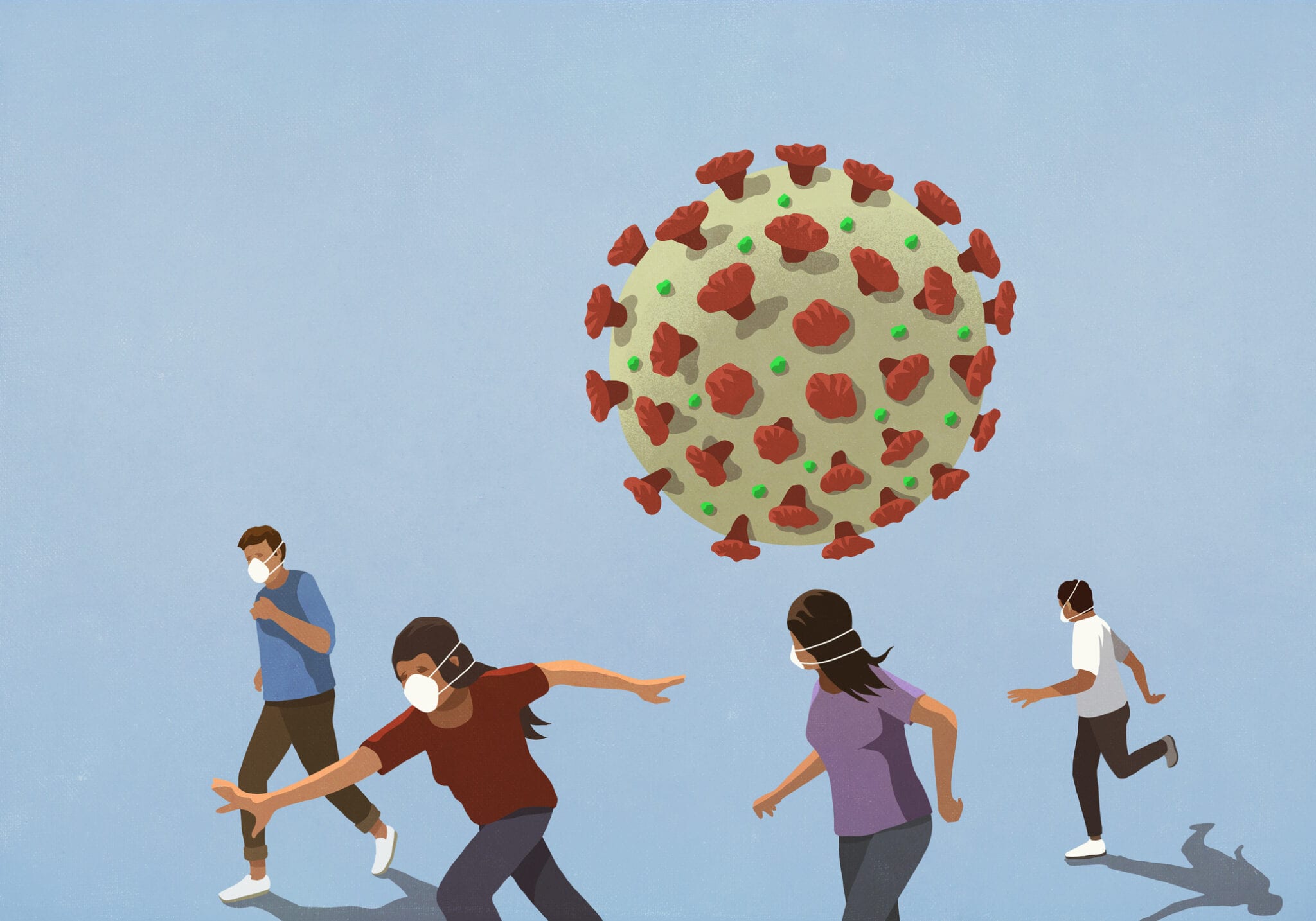 Back to the drawing board.

It's shocking how often the Wuhan Coronavirus seems to confirm the priors of our elite governing class. Or it would be shocking if they weren't the ones who control the Covid narrative.

Take, for instance, this article, which reports that researchers now believe "[c]limate change may have played a 'key role' in the transmission of the novel coronavirus to humans by driving several species of pathogen-carrying bats into closer contact." Which is to say, our newest enemy -- the virus behind the present pandemic -- is, in reality, our old enemy -- climate change. "Always has been," to quote the popular meme.

According to the article, "[r]esearchers... used temperature and rainfall data over the last 100 years to model populations of dozens of bat species based on their habitat requirements." And what did they find? That, in the course of that time, as many as forty species of bat "had relocated to southern China, Laos and Myanmar," where the virus is thought to have originated.

"Our paper is a long way away from saying the pandemic would not have happened without climate change," lead author Robert Meyer... told AFP. "But I find it difficult to see that this climate-driven increase in bats and bat-borne coronaviruses make something like this less likely to happen."

He goes on to claim that "changing climate and habitat destruction in Asia had driven virus-carrying species into ever closer contact with human populations."

That's a pretty big jump. Even the widely accepted “zoonotical" claim, which holds that Covid-19 evolved organically -- i.e. that it wasn't engineered in a lab, but developed in nature to the point that it could jump to humans -- has tended to reject the idea that the virus moved directly from bats. That's because Covid-19, while similar to a variety of bat coronaviruses, differs in several key ways which are the difference between a virus that's dangerous to humans and one that's not. Consequently, the current operational theory is that it passed to humans not via bat but through a pangolin, perhaps one that was sold at one of China's notorious wet markets.

Considered in that light, with bats in the wild infecting pangolins in the wild which are eventually captured and eaten by humans, the Bats-Dispossessed-by-Climate-Change theory seems a lot less plausible. Bat displacement throughout the 20th century, whether or not it had anything to do with climate change, didn't increase contacts between humans and animals, human agency did.

Speaking of human agency, it is funny that New York magazine's extremely persuasive article from the beginning of the year on the possible lab leak origins of Covid-19 never seem to get the same attention as these far-fetched hypotheses.

The argument of that piece is complex, but the basic idea is that we should not discount the possibility that the Wuhan Institute of Virology -- which houses "the most comprehensive inventory of sampled bat viruses in the world" and is quite close to the wet market originally identified as the original source of the outbreak -- had some hand in engineering this virus. Its author, Nicholson Baker, reports in painstaking detail the idiosyncrasies of this virus which make such a possibility more likely, including the famous "spike protein," which doesn't appear in any of the bat coronaviruses, but which is triggered by furin, a protein found in human lungs.

Adding agents like this into animal viruses to make them more contagious for humans is one of the main activities of BSL-4 labs, like the one in Wuhan. But talking about this possibility will get you labeled a crank. Meanwhile, positing that climate change caused Covid-19, that nature is punishing us, that will get you research funding.