'Climate Change' vs. the Uyghurs 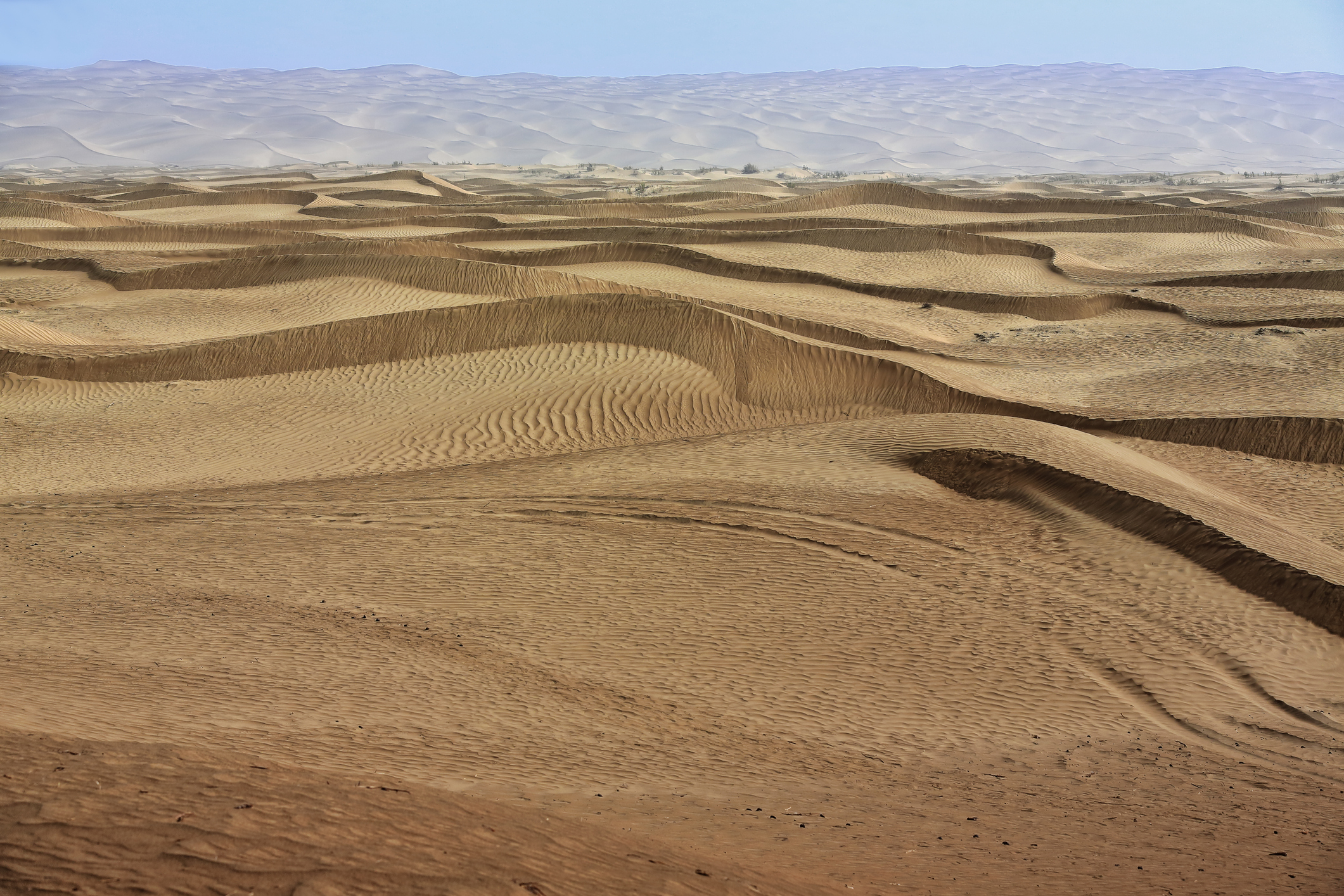 In Uyghurland, the lone and semi-level sands stretch far away.

Pretty shocking -- Politico reports on growing tensions within the Democratic coalition, with the environmental activist faction of the party objecting to even the mildest attempts by the Biden administration to confront China over its human rights violations and international aggression.

As a new Cold War takes shape between the U.S. and China, progressives fear the result will be a dramatically warming planet. Over 40 progressive groups sent a letter to President Joe Biden and lawmakers on Wednesday urging them to prioritize cooperation with China on climate change and curb its confrontational approach over issues like Beijing’s crackdown on Hong Kong and forced detention of Uyghur Muslims.

The problem for the Biden administration is that American public opinion has shifted significantly against China in recent years, such that according to a recent Pew survey, 89 percent of Americans "consider China a competitor or enemy, rather than a partner." This move began with Donald Trump calling out China's predatory trade policy and intellectual property violations before he was even president and continued through then-President Trump and Chairman Xi's trade war. It was cemented, however, by the CCP's handling of the Covid-19 outbreak last year, which, if the no-longer-a-conspiracy-theory lab leak hypothesis turns out to be true, would mean that China is responsible for the most significant man-made disaster in human history.

Which is to say Americans' anger with China is real and entirely justified such that Biden can't simply ignore it. Consequently, when the G-7's leaders met last month, the president urged them to condemn China's human rights abuses, and Secretary of State Anthony Blinken made a point of addressing the “ongoing genocide and ethnic cleansing” of China's Uyghur minority during a recent phone call with his Chinese counterparts.

But for the environmentalists, none of this really matters. They've convinced themselves that climate is the preeminent political issue, and no other consideration comes close. Many of them would even argue that American capitalism and climate change are inseparable -- even indistinguishable -- political problems, never mind the fact that, while the U.S. has led the world in total carbon emissions decline since 2000, China's new coal-fired energy capacity alone outstripped the rest of the world by 300 percent in 2020.

Like the tankies of old, who invariably defended the Soviet Union's various atrocities, the modern variety can't imagine any bad actor on the world stage aside from the United States. For them, China's signing emissions reductions pledges which they don't intend to honor is evidence that they're the good guys, while America's banning the import of a single Chinese company's solar panels over some pesky forced labor allegations suggests that we aren't taking climate change seriously enough.

Thus far in his presidency, Biden has felt it necessary to appease his environmentalist flank at every turn. But considering the burgeoning anti-CCP sentiment, will that trend come to an end? Perhaps. But the activist class is very persistent and has friends and fellow travelers in high places. My money's on their winning out and us backing down against China. Again.