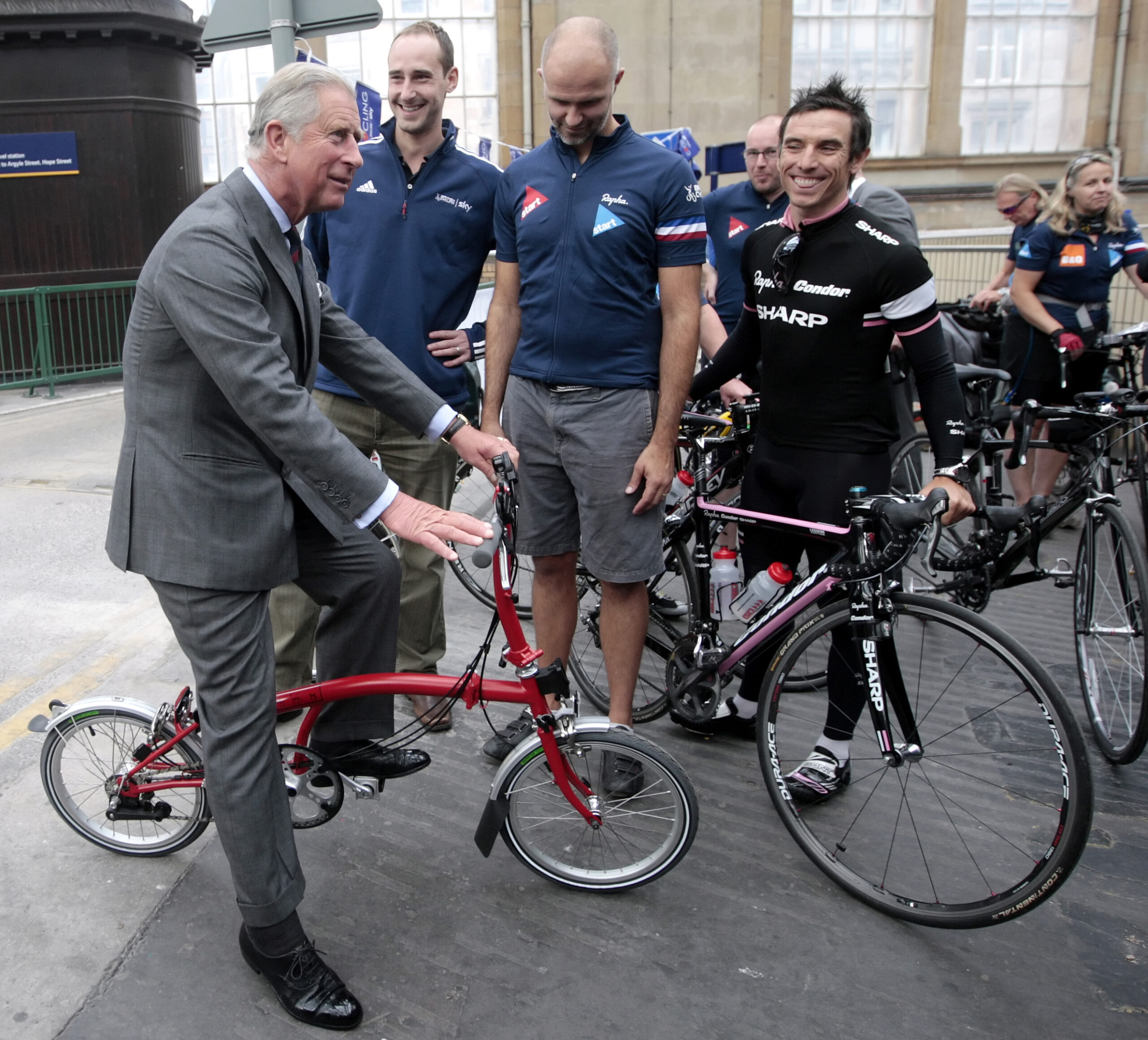 Green as can be.

Within hours of of her passing, Politico published a lengthy obituary of Queen Elizabeth II entitled "The Short, Unhappy Life of Elizabeth Windsor." That title is meant to surprise -- Queen Elizabeth was 96 years old when she died. She lived to see the births of several of her great-grandchildren. We should, all of us, be grateful to live for such a "short" time.

But the point is that, while her life as Queen was long, her own, personal life lasted for just a few of those years. She was only 10 when her uncle Edward VIII abdicated, leaving her father king and her the heir apparent. After her 1947 wedding, Elizabeth was able to live as herself again for a few short years in Malta, where her husband Philip served as a naval officer. But her father's early death in 1952 changed all that -- for the next 70 years, Elizabeth II took center stage and Elizabeth Windsor, a woman with interests, opinions, preferences, had hardly any public existence at all. 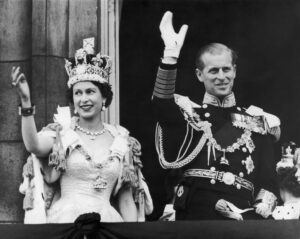 Of course, this was the key to her success as a monarch. While those who knew her well describe the Queen as a close follower of politics and world events, and she had clear favorites in the political realm—she was quite close to the Labour leaders Harold Wilson and Jim Callaghan, while her relationship to the Conservative Margaret Thatcher was reportedly frosty—Elizabeth was conscious of the supra-political nature of her role.

And in the world we live in, where every movie we watch, magazine we read, and friendship we attempt to maintain is sucked down into the morass of politics, that is a rare and precious thing. The Queen's success at remaining above the fray is precisely why, in our acrimonious age, her subjects continued to love her.

Which is why there is reason for concern about her son, King Charles III. We all know of his green enthusiasms, the environmentalist causes he's championed as the heir apparent, from solar panels, to electric cars, to biomass. We all laughed when he gushed about his Aston Martin running on wine and cheese. We were a bit more perturbed on the numerous occasions when he broke into his Henry V-meets-Klaus Schwab imitation, saying things like, "We need a vast military-style campaign to marshal the strength of the global private sector, with trillions at its disposal. We have to put ourselves on... a warlike footing,” and when he sympathized with the extremists from Extinction Rebellion. But many of his countrymen—certainly most of this author's British and Canadian friends—held out hope that, when the time came, he would follow his mother's example and disappear beneath the crown.

For those people, now his subjects, recent reports have been disappointing. Details are hard to come by—the focus in Britain remains on the departed Queen—but the BBC has reported that Charles's confidants say he has no intention of backing down on "climate change." And the politics website Guido Fawkes has heard that the King made it a point to emphasize his dedication to "the protection of the climate and the planet" on a phone call with French president Emmanuel Macron. 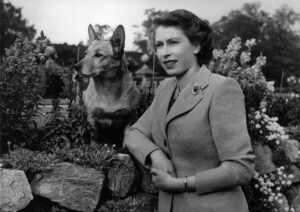 In his first address as king, Charles reflected upon the life of his mother, and said "I, too, now solemnly pledge myself, throughout the remaining time God grants me, to uphold the constitutional principles at the heart of our nation." But, as the Queen well understood, the "constitutional principles" to which he refers include the apolitical nature of the monarchy. Those principles were, of course, established on the blood of Englishmen over the course of the English Civil War, a conflict which saw the present king's predecessor, Charles I, executed for his refusal to accept the primacy of parliament in the political affairs of the nation. After the original Charles's death, the monarchy was dissolved and British Commonwealth was ruled by the murderous Puritan dictator, Oliver Cromwell.

Those events should serve as a warning to the new King Charles. The institution he now presides over finds itself in a tenuous position. If he isn't careful, as his mother was, it could all come tumbling down.

3 comments on “Charles' Choice: 'Climate Change' or the Crown”