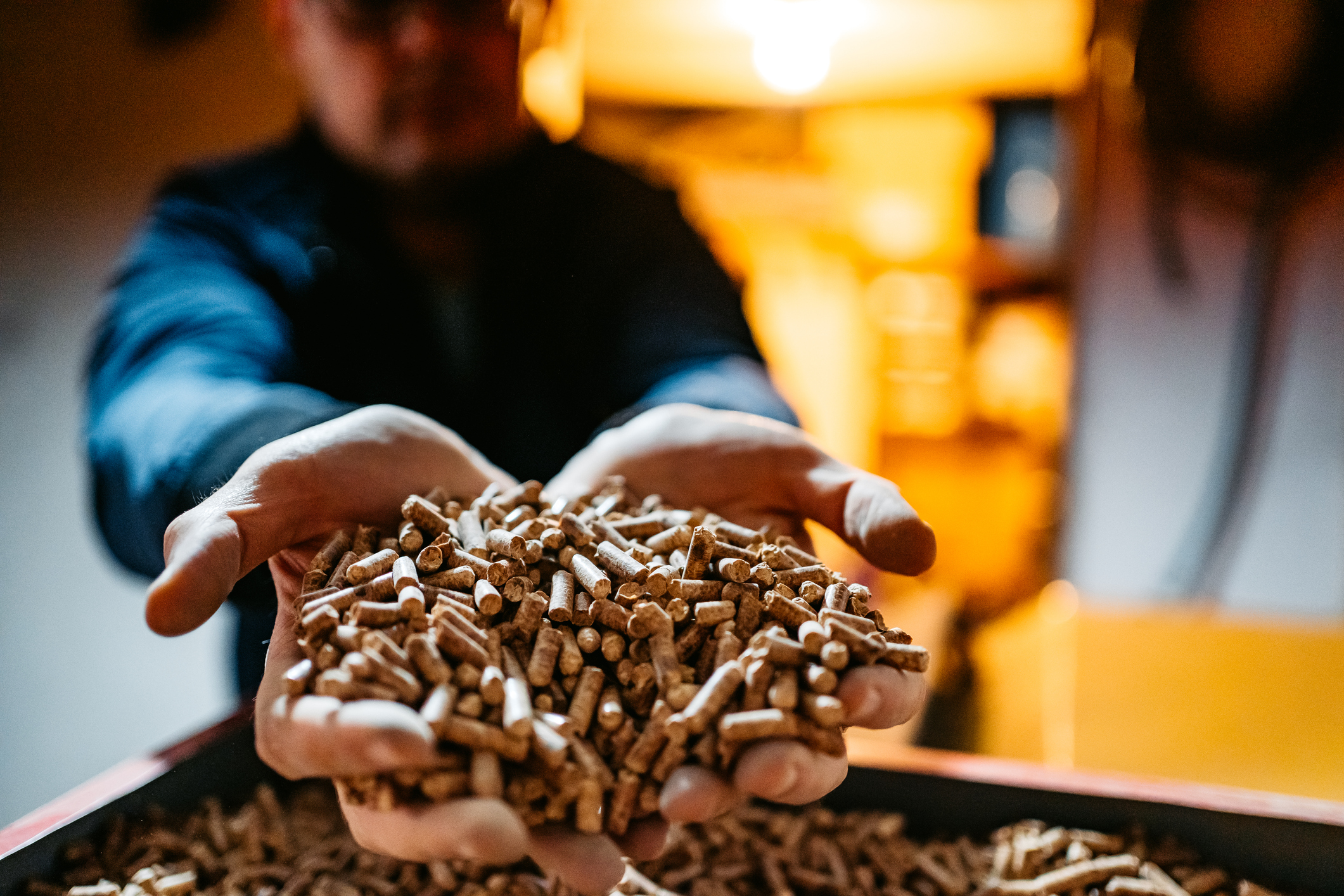 I say it's pellets and I say the hell with it.

Over at The American Conservative, Michael Fumento has a piece on one of the great environmentalist boondoggles of our time, namely biomass. Regular readers of The Pipeline will be familiar with the biomass sham, where wood pellets and other biological material are burned in place of fossil fuels, with the implicit understanding that by being "natural" these energy sources are simply better than coal, oil, or natural gas.

Fumento does a good job of picking this often unstated argument apart and exposing the sleight of hand at the heart of it:

Biomass generally benefits from confusion over two vastly different terms that often are used interchangeably: “renewable” (or sustainable) and “carbon free.” Both appeal to the touchy-feely, warm and fuzzy set, but they are not necessarily the same.... Woody biomass is clearly “renewable,” whereas technically fossil fuels are finite.

This is, of course, because we can always plant more trees, whereas, in his words, "Even if enough fossil fuel reserves were found to last a thousand years, nay a thousand thousands, finite means finite." It is upon this distinction that environmentalists have justified classifying biomass as "green energy."

On its face, the formula for biomass burning is simple. While the wood or other plant material is growing it absorbs carbon dioxide, then upon burning it’s released. So it all balances out and is a net zero emitter.

But this is misleading -- trees absorb and store carbon over the course of decades, while burning them as biomass releases that carbon right now, in one fell swoop. The timeline makes a huge difference. And beyond that, this remains an apples and oranges comparison. Biomass supporters are pushing it not because it is supposedly part of a cycle of balanced carbon absorption and release, but rather as a replacement for carbon intensive fossil fuels. And yet:

So tell me again, in what sense is biomass 'carbon neutral?' 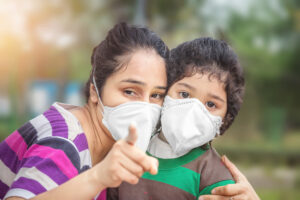 Moreover, environmentalists never engage with the fact that burning biomass creates actual pollutants (which carbon dioxide is not), "including particulate matter, nitrogen oxides, carbon monoxide, sulfur dioxide, lead, and mercury." Fumento points out that the United States and Europe have made tremendous strides towards reducing these air pollutants over the past few decades, significantly improving our air quality. Biomass cuts against those improvements.

So what is the rationale behind the green movement's embrace of biomass? Well, it is partially that they need to propose a reliable fuel source to fill the gaps left by wind and solar. We can't make the wind blow or the sun shine, but any time we want we can certainly chop down a few hundred year old trees for energy.

But that is another way of saying that the motive is P.R., and that's true from multiple angles. Intermittent power looks bad for the environmentalist cause, so they need a controllable source of energy. But also, energy megacorporations (Fumento singles out the British energy giant Drax Power PLC) have found it convenient to repurpose their coal-fired power plants for biofuel as a way of both improving their image (an act known as "greenwashing") while also collecting government subsidies for "green energy."

So biomass really is a boondoggle in the truest sense of the word, in that it's a scam whose object is the parting of fools from their money. Unfortunately, in this case, the fools are us.