Climate Change and Coronavirus, Together Again 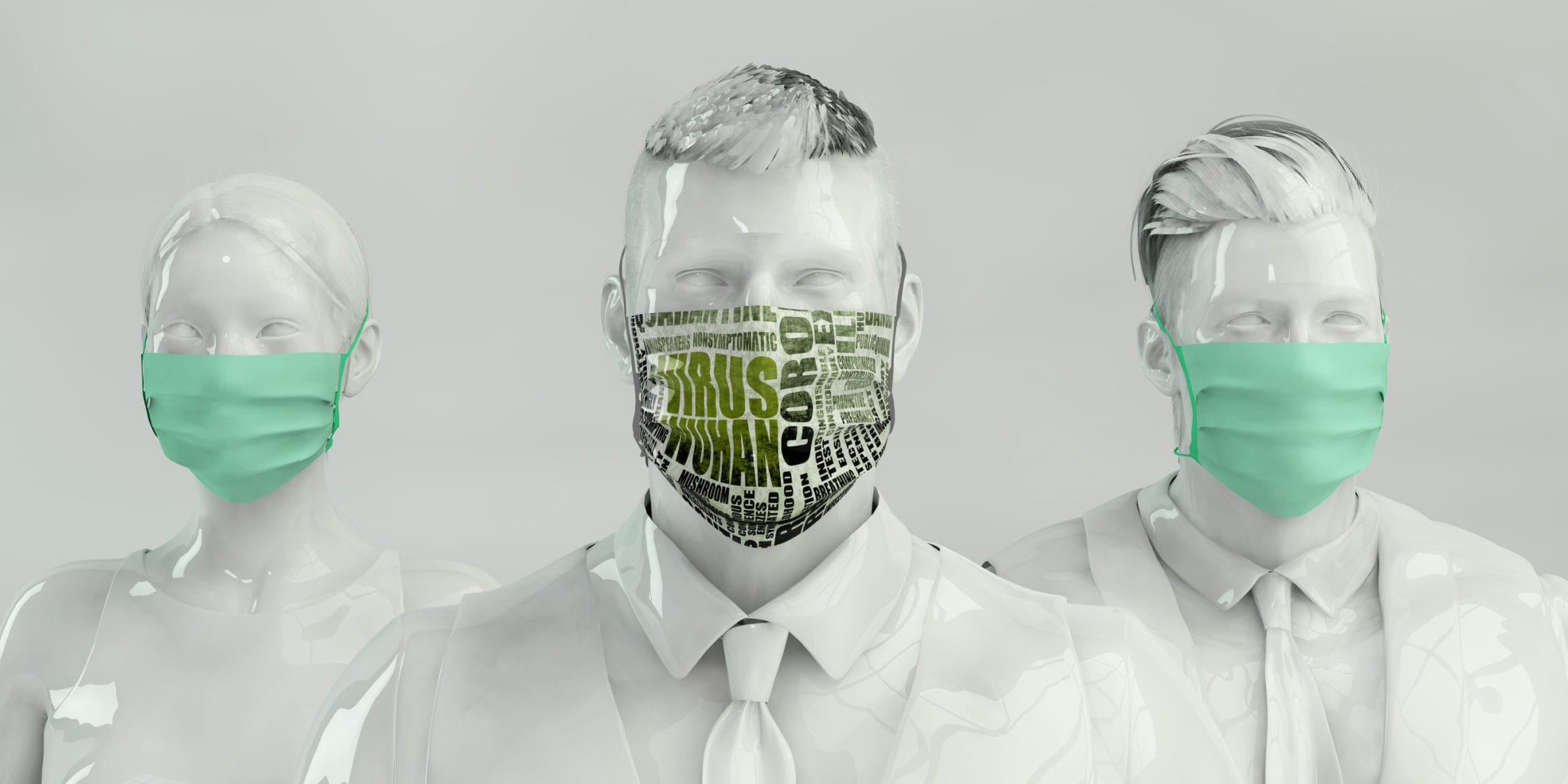 It's long been obvious that the panic over the coronavirus -- and the draconian "solutions" to it -- is all part of the warmup for "climate change" strictures as we go forward. Having accustomed both the European and American publics to the thoroughly unconstitutional restrictions placed upon the citizenry in the name of "safety," the surging Left will use them as the template for how they plan to destroy the Western economies and functionally enslave the people as the sheep shout hosannas for having been saved from the invisible bug. They're prepared to elide the public's temporary fixation on the Wuhan virus, which has put some "green energy" projects on the back burner, and bring on their punitive Green New Deal as soon as the immediate crisis is over:

Adults who say they are not concerned about climate change are less likely than the general public to be taking personal actions to mitigate the effects of the coronavirus, new Morning Consult data shows. And in contrast, climate-concerned U.S. adults are more likely to be taking these actions, which include wearing masks in public, social distancing and disinfecting the home and personal electronics.

In a poll conducted April 14-16, 54 percent of climate-concerned respondents said that they have “always” worn a mask in public spaces such as grocery stores or parks over the last month, whereas just 30 percent of the climate-unconcerned said the same — a 24-point gap. Across all adults, 44 percent said they always followed those measures.

Experts say the discrepancy can be traced either to science skepticism or to personal autonomy concerns, the combination of which has fueled climate change dismissal and denial for decades.

It's stunning how many Americans are resisting the re-opening of the country on the grounds of "safety." As Heather MacDonald notes in her most recent piece in the Spectator USA:

A majority of Americans already believe that danger is ubiquitous, and are prepared to sacrifice millions more livelihoods to feel ‘safe’...  Fifty-eight percent of poll respondents were more worried about relaxing the stay-at-home restrictions than about the economic damage that prolonged restrictions would inflict. Only 32 percent of respondents were more worried about a failure to lift the quarantine restrictions in a timely manner.

If those numbers stay like that it means we've finally reached the tipping point, and that the Taking Class and its "activist" and "advocate" allies now outnumber the Making Class.  In which case... God help the United States of America.