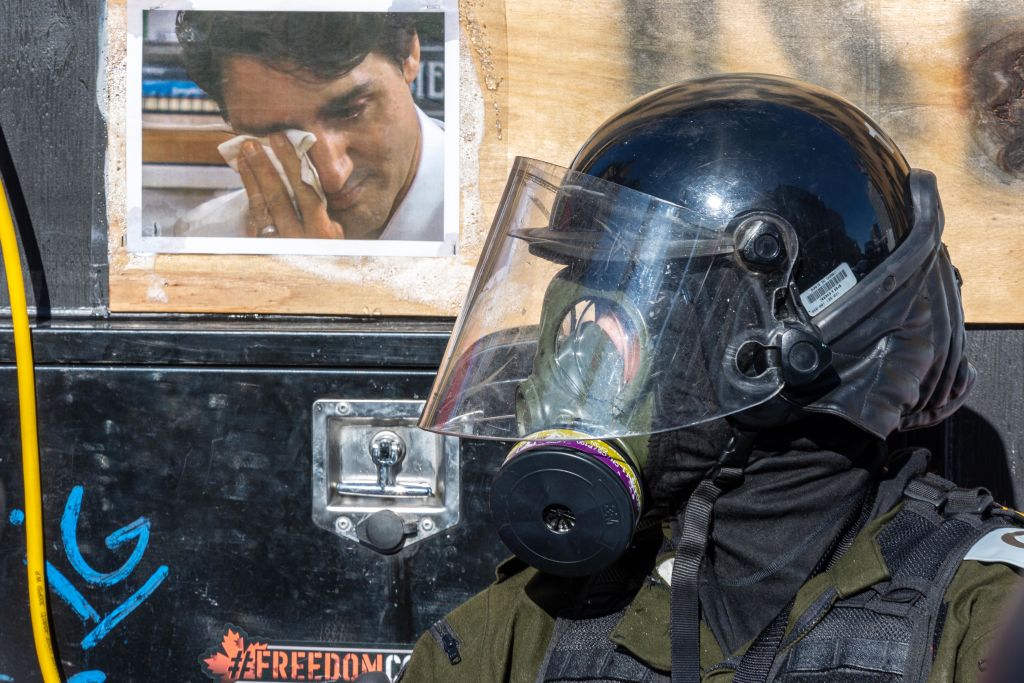 We stand on guard for thee. 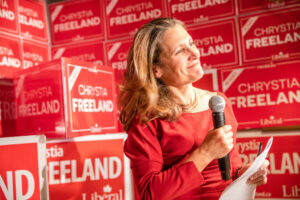 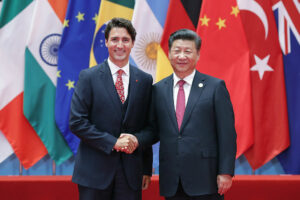 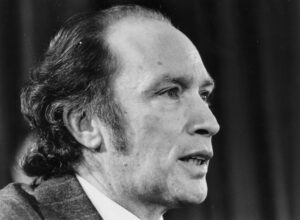 2 comments on “Canada: Fascist or Communist?”