'Blue States Are the Problem' 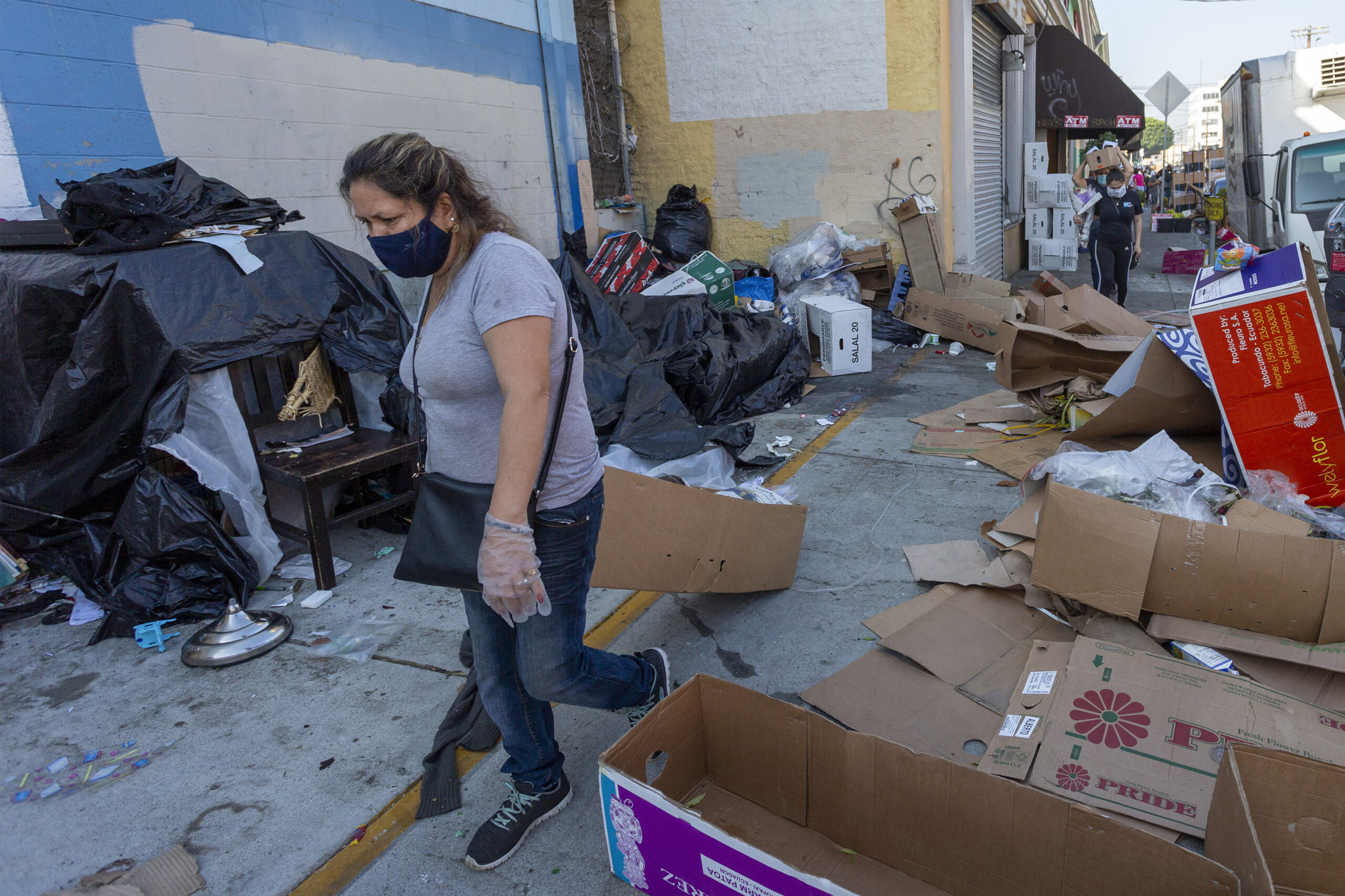 Not in our back yard, thanks.

New York Times journalists Johnny Harris and Binyamin Applebaum take a look at the gross and grotesque inequalities in such "progressive" states as California, Illinois, and Connecticut and discover that the problems are coming from inside the house.

Enjoy the schadenfreude, with a heaping side order of hypocrisy, all washed down by the sweet tears of whine. With special guest appearances by Chuck Schumer, Elizabeth Warren and other enemies of the people:

The report looks at results in the 18 states where Democrats control all the levers of political power and compares the Democrat national party platform's prescription for things like housing and taxes to the reality on the ground. Spoiler alert: NIMBY!

At least rich liberals have common sense, even if they have no principles.