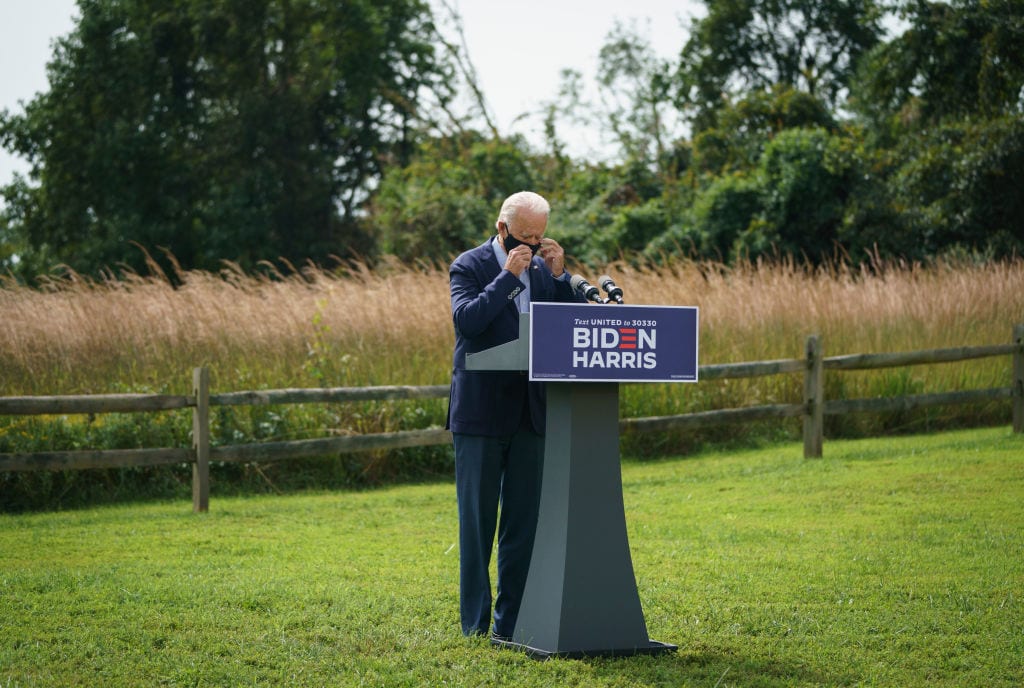 "Is this person climate ambitious?"

President-elect Joseph R. Biden Jr., eager to elevate climate change throughout his administration, is already drafting orders to reduce planet-warming pollution and seeking nominees who will embed climate policy not only in environmental agencies but in departments from Defense to Treasury to Transportation.

Top candidates for senior cabinet posts, such as Michèle Flournoy for defense secretary and Lael Brainard for Treasury, have long supported aggressive policies to curb climate change. Mr. Biden’s inner circle routinely asks “is the person climate-ambitious?” of candidates even for lower profile positions like the White House budget and regulatory offices, according to a person advising the transition.

Transition team members have been instructed to identify policies that can improve pollution levels in Black and Latino communities. And one of Mr. Biden’s early executive orders is expected to require that every federal agency, department and program prepare to address climate change.

Having convinced a gullible and fearful public of the "danger' of Covid-19 -- and if they get away with stealing the 2020 election -- the Democrats plan to move swiftly to apply the lessons of Covid to the equally phantom dangers of "climate change." These measures will be arbitrary, willful, and punitive and will be enforced by the full power of the federal government -- which means that at some point the IRS will get involved.

America's own version of Pravda continues:

Interviews with more than two dozen advisers and members of Mr. Biden’s transition team reveal an incoming administration acutely aware of the challenges ahead, with a narrowly divided Congress and the outsized expectations that some voters have for action on climate change after four years of regulatory rollbacks and presidential hostility.

And there you have it. As we've been saying practically from this site's inception, the goal all along has been to gauge the public's receptivity to unconstitutional restrictions on their freedom. So far, the ovine public has passed the test with flying colors. If "safety" trumps liberty, we are in more trouble than we thought. As a potential Democrat administration is about to make perfectly clear.