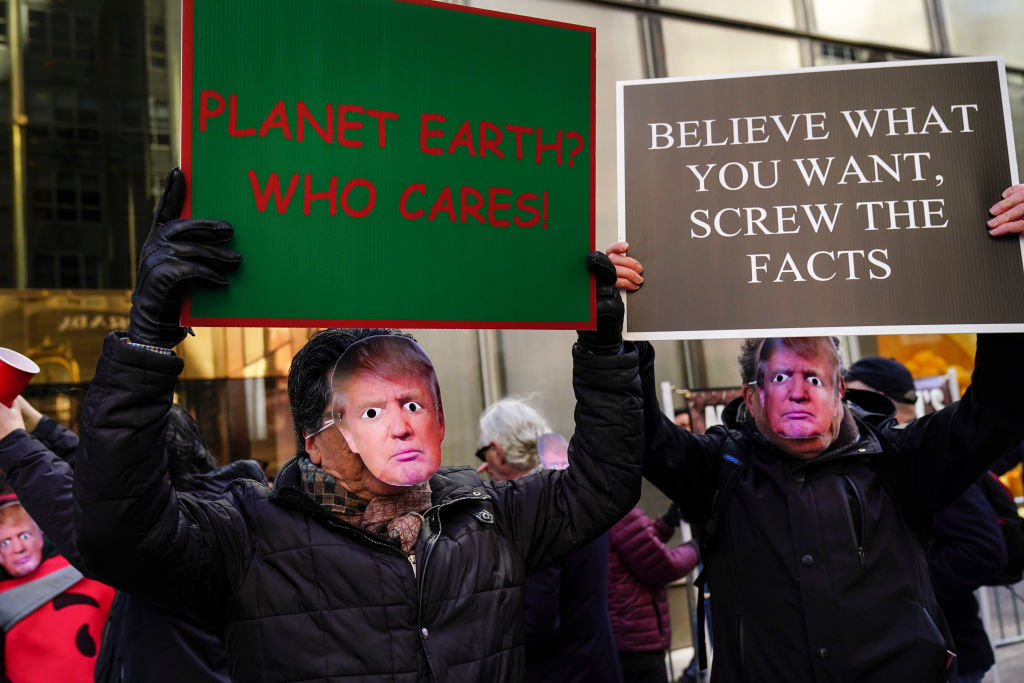 Madness, madness everywhere and no one stops to think.

Two years ago, we at The Pipeline reported on Justin Trudeau's bizarre decision to go ahead with a planned doubling of Canada's Federal Carbon Tax -- on April Fool's Day, no less -- despite the fact that the entire world was in the midst of a rapid economic downturn brought about by government imposed lockdowns intended to slow the spread of the then-extremely novel Wuhan coronavirus. Trudeau's defense of this move was more ludicrous than the decision itself. He said,

That is to say, Trudeau held that Canadians would be better off having their carbon emissions taxed -- "price on pollution" was at the time a newly developed p.r. consultant phrase whose object was to convince Canadians that the tax would be paid by Captain Planet villains rather than themselves -- because they would actually be getting more money back on the tax rebate than they'd paid in the first place. 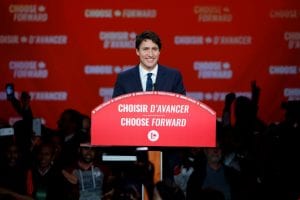 This deal sounded too good to be true at the time, and it turns out it was: just last week, Yves Giroux of the Parliamentary Budget Office issued a report which found that "most households in Alberta, Saskatchewan, Manitoba and Ontario will see a 'net loss' resulting from federal carbon pricing." The National Post reports,

These numbers are shocking, even to those of us who said at the time that the Liberals' math didn't add up.

Nevertheless, and despite the skyrocketing price of oil and record-breaking gasoline prices instigated in part by another international crisis, the Trudeau government is again pressing ahead with a carbon tax increase on April 1st. The new price will be $50 per ton of carbon emitted, a 25 percent increase on the present number. Dan McTeague of Canadians for Affordable Energy, in a post written before the invasion of Ukraine, pointed out what this increase will mean for Canadians:

A fool and his tax dollars are soon parted.

Of course, Putin's war means that those increases will come from a higher baseline than they otherwise would have. And all in the service of hitting impossible emission reduction targets. As McTeague explains in a more recent post, the Trudeau government's stated goal is to cut Canadian carbon emissions by 40 percent over the next eight years, despite the fact that they've only succeeded in cutting them by 1 percent over the past fifteen years. And that was achieved via the low-hanging fruit of transitioning away from coal and towards natural gas.

Which is to say, at a perilous time for the world economy, Justin Trudeau and Co. are putting their ideological obsessions ahead of the welfare of regular Canadians.

The more things change, the more they stay the same, and the April foolishness continues.