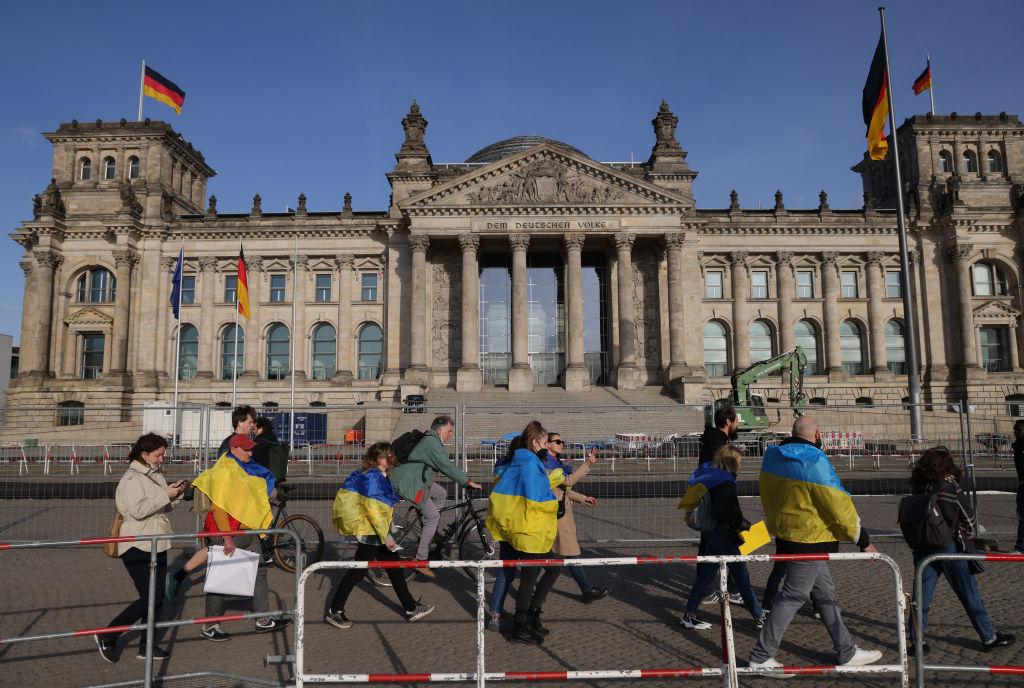 It seems like every day Germany inadvertently contributes to the case against environmentalism. As we've had occasion to discuss before at The Pipeline, over the last few decades Germany, driven by environmental concerns, has been shutting down their (essentially zero carbon) nuclear power plans with an eye towards a total transition to green energy as soon as possible.

Unfortunately, technology being what it is, running a first world nation of 80 million people on wind and solar energy is currently impossible. So to make up the difference in energy supply and demand, Germany has taken to 1) burning massive amounts of (carbon intensive) coal and 2) importing massive amounts of oil and natural gas from Russia.

Of course, Russia then invaded Ukraine, making itself a pariah state. The E.U. hit it with a host of economic sanctions, as did the United States. The object of these was to tank the Russian economy -- which is heavily reliant on oil and gas revenues -- forcing President Putin to back down. And Germany, led by new chancellor Olaf Scholz, has been directing the charge. They've issued full-throated condemnations of Russia's actions and pledged to double their military spending in response. They've even announced a new policy towards Russia known as Zeitenwende, or "Sea Change," suggesting that they're going to end their reliance on Russian energy as soon as possible. 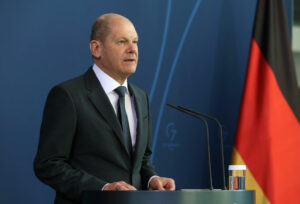 But actions speak louder than words, and CNN reports that Germany is desperately searching for ways to circumvent anti-Russian sanctions. They are particularly desperate the find a way to meet Russia's demand that existing oil and gas contracts be paid for in rubles rather than euros, a strategy that they've employed -- rather successfully -- to counter western sanctions and keep their economy afloat while the war continues.

Gas distributors in Germany and Austria told CNN Business that they were working on ways to accept a Russian ultimatum that final payments for its gas must be made in rubles, while complying with EU sanctions.... Buyers could make euro or dollar payments into an account at Russia’s Gazprombank, which would then convert the funds into rubles and transfer them to a second account from which the payment to Russia would be made. Germany’s Uniper said on Thursday... that it believes a “payment conversion compliant with sanctions law” is possible.

It helps that Germany is essentially the most important member of the E.U. and as such it has a lot of say over how sanctions will be enforced. So this comes as no surprise:

The European Commission issued guidance to EU member states last week saying that is “appears possible” that buyers could comply with the new Russian rules without getting into conflict with EU law. EU governments are likely to allow the payment mechanism to go ahead, Eurasia Group said in a note on Thursday.

Which is to say that Germany is going to find a way to keep paying for Russian energy, keeping the ruble afloat and ensuring that the war in Ukraine continues, no matter what Chancellor Scholz says when he's on camera. They're addicted, and addicts are unreliable.

3 comments on “Never Trust a Junkie”