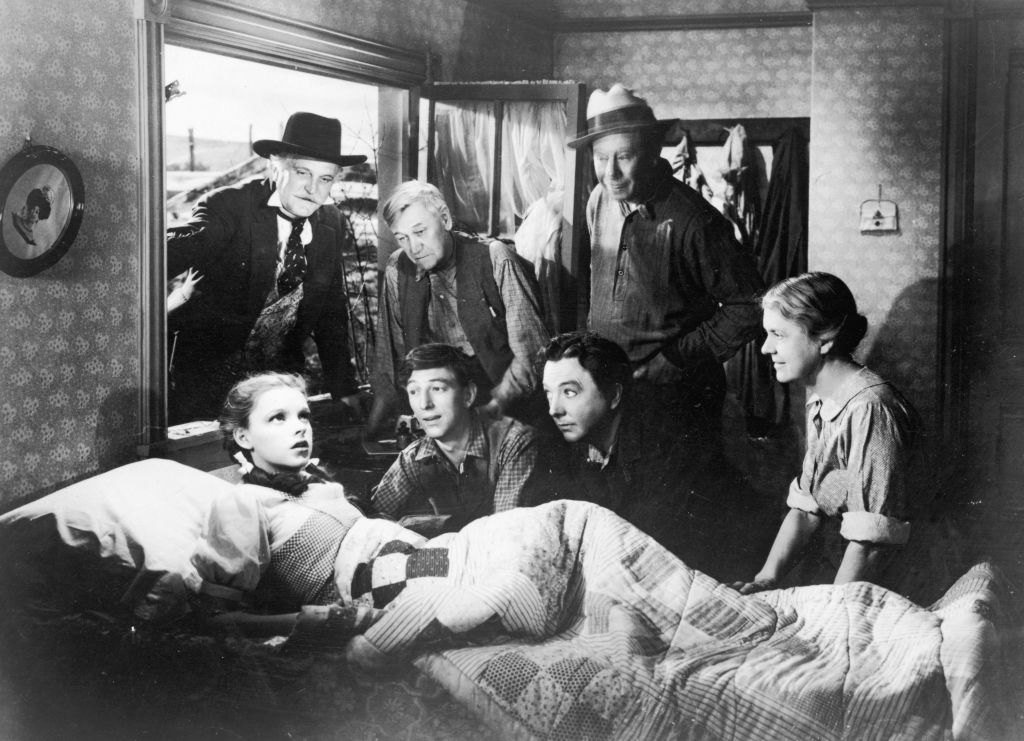 No wizard in this Oz.

The Liberal and National Parties form Australia's current coalition government. As leader of the Nationals, the junior coalition partner, representing regional and rural areas, Barnaby Joyce is Australia’s deputy prime minister. He came to global attention, you may recall, in 2015 when he threatened to “euthanise” Johnny Depp’s illegal-alien dogs, Pistol and Boo, unless they were removed tout de suite back to California.

Prime Minister Scott Morrison needed Barnaby to bring the Nationals onboard the concept of net-zero. The supposedly right-of-centre Liberal politicians all now embrace climate change. Morrison himself has no philosophy except to be re-elected. Barnaby is a climate skeptic as are some of his party colleagues. But they voted, and pragmatism won the day. 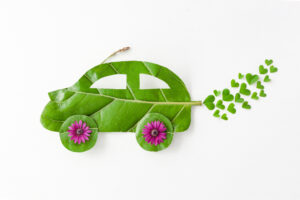 Nirvana ahead! All aboard!

What does pragmatism look like? In this case, twelve Nationals against nine voting in their party room to keep the government together and heighten their chances of being returned to power when the federal election is held early next year. Was there any high principle or conviction involved? Hardly.

This is Barnaby just a little over a year ago: “prospects of getting out of that [party] room as leader [having agreed to net zero] would be zero.” And here he is a few days ago on October 25: “The party has clearly said that they are in favour of a goal of net zero by 2050. I am now absolutely onboard…”

What we have is the deputy prime minister of the country being personally opposed to the very centrepiece of government policy; a policy that will define the battle lines in the forthcoming election. He should resign you might think. Not if you like being deputy prime minister.

There is an excuse of sorts for all of this. Morrison needed to go to Glasgow promising net-zero or risk Australia's becoming an international pariah and suffering retribution from international capital markets. It’s expedient for the U.K., Europe, the United States, woke corporates, and billionaires to point the finger at Australia (less than 1.2 percent of global emissions). No good blaming much bigger fish: China, India, Russia. They’ll shrug it off or, worse, take umbrage. Better to pick a more compliant mark. Kick the cat, so to speak. And Boris Johnson repaid Australia’s redemptive compliance by calling it “heroic.” Morrison purred. 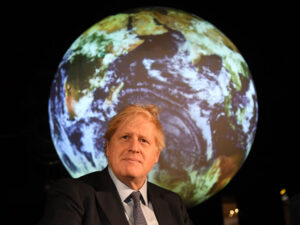 If he only had a brain.

My own view is why stop at net-zero? Go for broke, gross-zero. Anything is possible with Morrison’s costless plan. It won’t cost Australians a cent and will lead to higher incomes and more jobs, he promises. I don’t know why it wasn’t thought of before now. Years ago. And surely, logic says, if net-zero is so beneficial, gross zero would be even better?

The costless plan involves public spending of many billions of dollars; though, apparently, Australian taxpayers won’t be touched for the tab. It’s one of those magic-pudding plans (“The more you eats the more you gets”) which more than pays for itself. So, what is the plan?

First, the plan banks the fact that emissions are already 20 percent lower than in 2005. I don’t quite know how that works. Never mind, most of another 40 percent comes from green hydrogen. Australia’s former chief scientist, Alan Finkel, says that the export potential “is almost beyond imaginings.” He’s right, for once. It is beyond imaginings. It’s worthwhile to continually remind ourselves why coal, oil and gas, of which Australia has plenty of the first and third, are so good. It’s because they are the energy. Dense energy. They readily burn without much ado.

Green hydrogen is only energy once much more energy is expended making it into energy. To begin with, energy is required to purify copious quantities of water. To end with, energy is required to convert hydrogen to ammonia, for safe transportation, and to convert it back for use. In the middle is an energy intensive electrolysis process to isolate hydrogen from water. And all the while, solar farms and wind turbines occupying vast areas of land are needed to supply “clean” energy to make it all possible.

Quite apart from its sheer inefficiencies and costs, and assuming it can be done at all at scale, it poses untenable national-security problems. When all of your power plus fuel for transport is sourced from untold acreages of solar panels and wind turbines, the targets are expansive and unmistakable and the effect of them being hit is catastrophic. 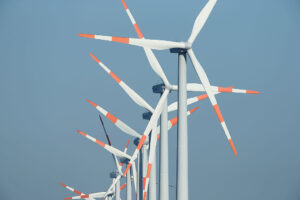 The hallmark of the plan, its electoral selling point, is net zero through "technology not taxes." Ergo, another 15 percent of the descent to net-zero is achieved by piggybacking on global technological developments, which are apparently afoot. Yes, I’m not quite sure what that means either. Another 10 percent comes from storing carbon in soils and plants and from buying offsets from abroad. The final 15 percent comes from unknown technological breakthroughs. Something will turn up. Not making this up. I’m essentially quoting from the plan, if not Mr Micawber his own good self.

The plan, of course, isn’t a plan at all; it’s a wish list. Hopes and dreams. Suspend disbelief, and you will be able to look forward to 2050 when there will be more than 100,000 more jobs than would otherwise exist. Each Australian will be $2,000 better off. Electricity bills will be lower than they are today. Australian exports will more than triple between 2020 and 2050, even though global demand for coal and gas will plummet.  Hydrogen will more than take up the slack. Warp-speed travel will also take Australians to the stars and beyond. I made that last bit up. It isn’t in the plan; unlike the rest of the faery tale.

All isn’t fantasy. Realism breaks through when it comes to methane. Australia is one of the few countries which has more cows and (many) more sheep than it has people. Awa’ to Glasgow and pressure on Australia to reduce methane emissions by 30 percent on 2020 levels by 2030. Apparently, Biden’s handlers are keen. Suspecting, I imagine, that Trump supporters eat lots of hamburgers.

Cows belch methane; as do sheep to a lesser extent. And there is little you can do about it apart from culling. Barnaby and his mates would never agree to that. Millions of disappeared animals is just too tangible. Best to remain in technological never-never land where nothing is remotely tangible. Pay no attention to the men behind the curtain.