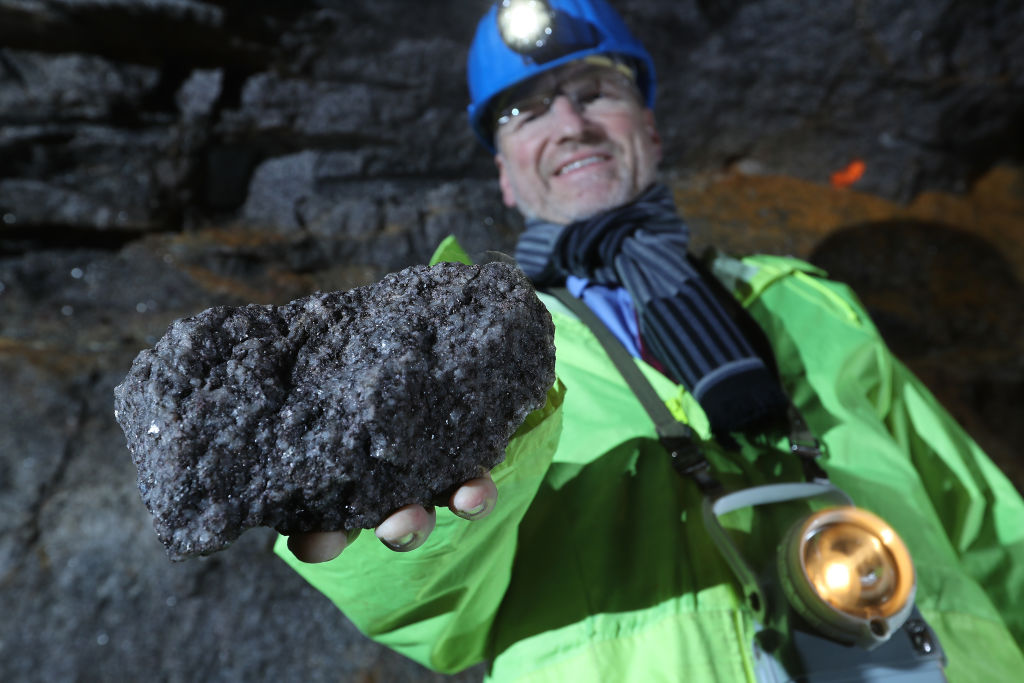 Much has been made of the estimated one-trillion-dollars worth of lithium reserves hiding in the soil of Afghanistan since the chaotic withdrawal of American troops from Kabul cast doubt on America’s future ability to exercise power in and around Afghanistan. That ability is not zero. The U.S. has the power to withhold large sums of aid on which the Taliban is relying for the reconstruction of a devastated country. But it’s greatly inferior to the power and influence currently exercised by China which is cosying up to all of its neighbors in Central Asia in an attempt to gain something like a monopoly of lithium.

It’s a scene reminiscent of pre-war thrillers in which hostile powers vie for the control of materials essential for war, usually oil, and their agents scheme to steal the maps and contracts that will ensure their victory. (See Eric Ambler, Graham Greene, and more recently, Alan Furst passim.) But it’s very far from fiction.

China herself has substantial reserves of lithium. That’s a “special earth” that goes into the manufacture of electric vehicles, AI machines, and iPhones. As an Al Jazeera report pointed out,

Now all three are at the cutting edge of a modern economy driven by advancements in high-tech chips and large-capacity batteries that are made with a range of minerals, including rare earths. And Afghanistan is sitting on deposits estimated to be worth $1 trillion or more, including what may be the world’s largest lithium reserves — if anyone can get them out of the ground.

And not just lithium. Among the other rare minerals increasingly needed to power a modern economy and to achieve climate change policies such as Net-Zero, China also has large reserves of tungsten, iron, lead, copper, mercury, and more. 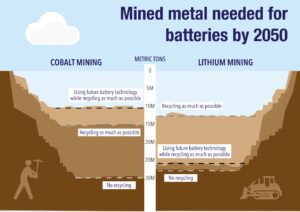 If China succeeds in its current wooing of not only the Taliban but also Pakistan, Iran, Russia, and other countries in Central Asia, the Middle East, and further afield, it will come close to gaining a strategic monopoly of the minerals needed for economic growth, technological superiority, and military power. The West ignored that threat until recently when the Chinese Communist Party’s deceptive and even sinister suppression of news of the Covid virus until it had spread worldwide belatedly alarmed policy-makers. If China is an enemy or becoming one, its hoovering up of strategic minerals would constitute a major national security threat. Unless . . .

There was one optimistic interpretation of China’s rush to monopolize strategic minerals, however: it suggested that the new superpower might be serious about eventually combatting climate change. Its previous promises to do so were looking as threadbare as its explanations of the origins of Covid. But might China’s grab for a virtual lithium-etc. monopoly mean that it was preparing for an eventual switch from fossil fuels to “renewables” which would require a reliable supply and build-up of stocks of the raw materials for the switch?

So has does that optimistic view look when placed alongside other decisions taken by Beijing? My attention was caught by a paragraph in the important book, This Sovereign Isle: Britain In and Out of Europe, by the distinguished Cambridge historian, Robert Tombs, in which he briefly notes the “alarming rampage” that China embarked on in June 2020: economic sanctions against Australia when its government proposed to investigate subversion and corruption in its own political system; China’s suppression of liberty in Hong Kong (that incidentally broke an international treaty with the U.K.); the invasion over the Ladakh frontier by the Chinese army that attacked and murdered twenty Indian troops; renewed tensions with Japan and other maritime states over Chinese claims on strategic islands in the Pacific; threats against Taiwan (naturally); and then, more interestingly:

[I]n quick succession in July and August the Chinese government concluded long-term oil and gas contracts with Iran(for $400 billion—effectively a monopsony for twenty-five years), Saudi Arabia (it is said in exchange for nuclear technologies that the US would not provide), and Abu Dhabi, securing long-term supplies at bargain prices at the expense of Europe and Japan. 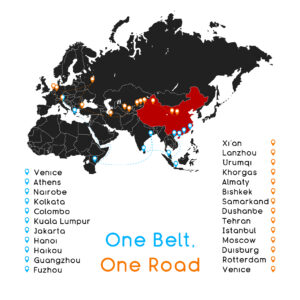 The return of the Silk Road.

At the expense of the U.S. too since the country won’t be able to access the reserves China has locked up when the slow strangulation of America’s fracking revolution and pipeline capacity by Biden’s regulatory policy means that the supply of American natural gas peters out. No one in Washington or Brussels seems to have joined up all the dots. Professor Tombs now does so:

[T]his pre-emption of vast oil supplies, combined with massive use of coal for electricity generation, suggests how far Beijing’s vaunted backing of Green technology is a weapon against a gullible West.

In other words the Chinese government is locking up energy reserves of all kinds, the means of transporting energy of all kinds (think Belt and Road), and the supplies of lithium and other raw materials needed for ‘clean’ energy and ‘renewables’ to work. America’s defeat in Afghanistan just made China’s task both easier and more vital.

And what are the U.S. and the West locking up? Not America’s high-technology weaponry abandoned in Kabul but promises of eventually joining the West in its Net-Zero crusade—promises that China has broken several times already.