Why the Left Hates Workers, Uniting 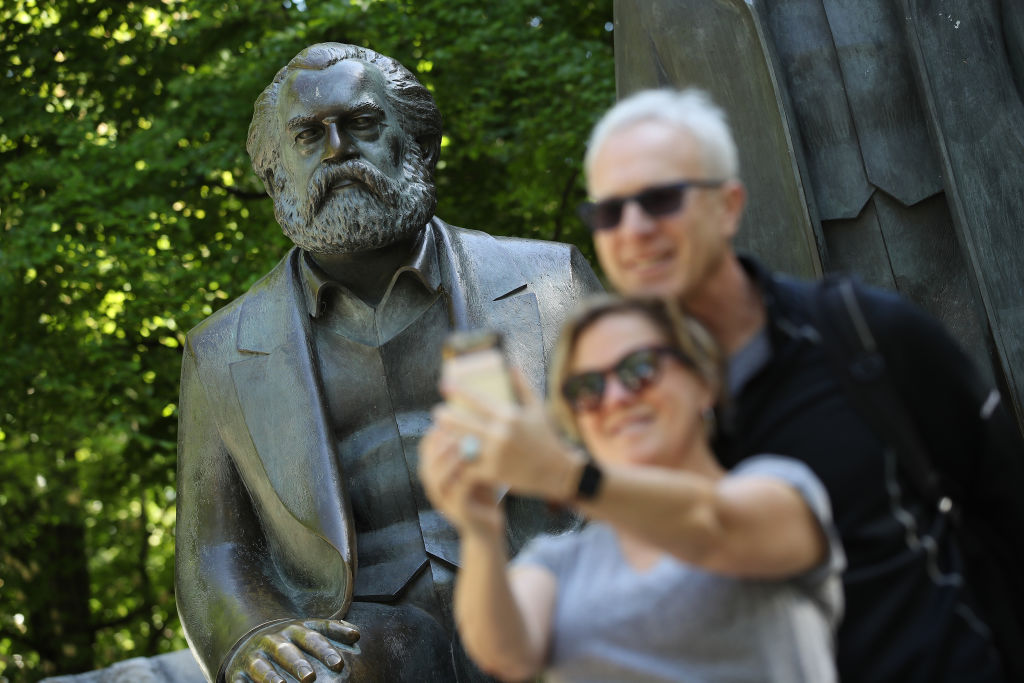 In Canada, the triumph of hope over experience.

An important point from Glenn "InstaPundit" Reynolds, writing in the New York Post:

For more than a century, lefties have talked about [a working class] revolt. But if you really paid attention, the actual role of the working class in their working-class revolution was not to call the shots — it was to do what it was told by the “intellectual vanguard” of the left.

At least since Karl Marx, leftist intellectuals have valorized the working class, speaking in paternalistic terms about its plight and proposing utopian schemes to put workers on an equal footing with the well-to-do. But when they have to deal with actual workers, they're disgusted. This is because actual workers tend to be, in the words of Pat Buchanan, "conservatives of the heart" who might not "read Adam Smith or Edmund Burke" but who are patriotic and hold to the very traditional values that the Left defines itself against. Marx himself had to condemn religion as the "opiate of the masses" because "the masses" were much more interested in the faith of their fathers than his own harebrained ideology.

Reynolds is right that this familiar story is playing itself out once again in the streets of Ottawa, where truck drivers, sick and tired of Covid restrictions, have descended upon the city to demand things be set right. They've already contributed to the fall of opposition leader, Erin O'Toole, a significant feat in its own right. But they're determined to get more substantive policy changes from the party in power. So of course the government is openly contemplating sending the military after them.

Remember the freak-out when Senator Tom Cotton called on Donald Trump to invoke the Insurrection Act during the George Floyd riots? Mass hysteria, followed quickly by the defenestration of the op-ed page editor who greenlighted the column, James Bennet (who's now in court as the defendant in a lawsuit brought by Sarah Palin over another Times editorial he oversaw). Apparently it's okay to send in the Mounties when it's a Liberal government  being protested and the entirely peaceful protestors are singing and playing hockey.

At the moment it is unclear what, if any, substantive concessions the Freedom Convoy truckers might win from the government. But their biggest success thus far has been demonstrating the contempt Canada's liberals, in government as well as the media, have for people like them.