Who Says 'Climate Change' Doesn't Have an Upside? 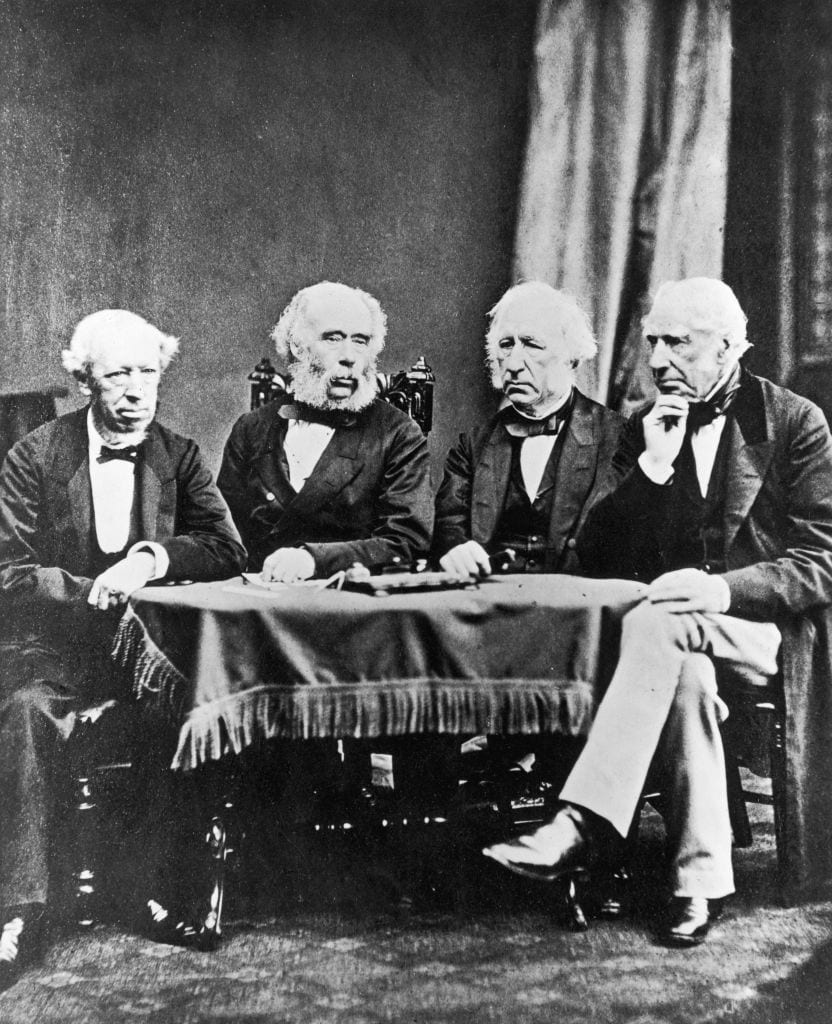 The best minds of our generation agree.

You don't have to worry about the End of the World to be against the throwaway culture. Not because junking your old Chinese-made, Wuhan-flu smeared iPhone when it's just a couple of years old, or regularly upgrading your laptop causes "global warming," because let's face it, they don't. But because it's wasteful, it's deliberate, and it's a ripoff.

New rules could spell the death of a "throwaway" culture in which products are bought, used briefly, then binned. The regulations will apply to a range of everyday items such as mobile phones, textiles, electronics, batteries, construction and packaging.

They will ensure products are designed and manufactured so they last - and so they're repairable if they go wrong. It should mean that your phone lasts longer and proves easier to fix. That may be especially true if the display or the battery needs changing.

It's part of a worldwide movement called the Right to Repair, which has spawned citizens' repair workshops in several UK cities.  The plan is being presented by the European Commission. It's likely to create standards for the UK, too - even after Brexit. That's because it probably won't be worthwhile for manufacturers to make lower-grade models that can only be sold in Britain.

Or, let's hope, America and the rest of the civilized world. Once upon a time, manufacturers sold durable goods with the expectation that they would last years, decades, even a lifetime. Then somebody got the bright idea to force consumers to buy the same product over and over again.

Proposals aim at making environmentally-friendly products the norm. It could mean manufacturers using screws to hold parts in place, rather than glue. The rules will also fight what is known as "premature obsolescence", the syndrome in which manufacturers make goods with deliberately low lifespan to force consumers into buying a newer model.

Okay, sold. But, of course, the climate nuts have couched all this in terms of saving the planet:

"There is only one planet Earth, yet by 2050, the world will be consuming as if there were three. Many products break down too quickly, cannot be easily reused, repaired or recycled, and many are made for single-use only."

The report says global consumption of materials such as biomass (plant material), fossil fuels, metals and minerals is expected to double in the next 40 years. And it says half of total greenhouse gas emissions and more than 90% of biodiversity loss and water stress come from resource extraction and processing...

Blah blah blah. Just keep the products functional and let me make up my own mind as to when and if they need replacing. And if it saves the planet in the bargain, great.