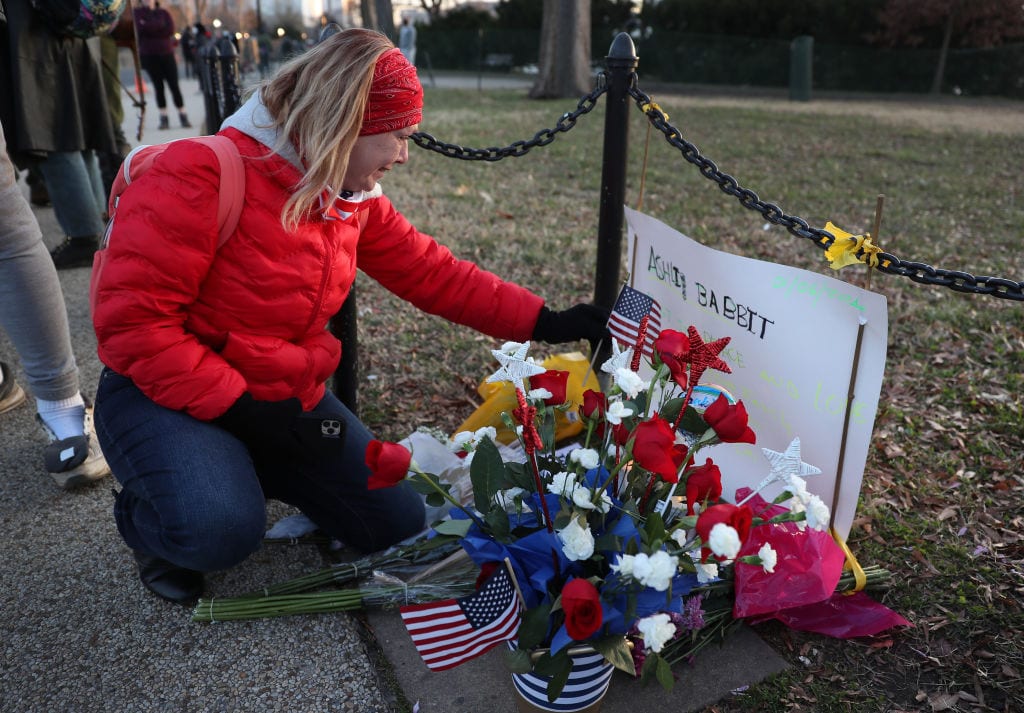 The government knows. Why don't we? 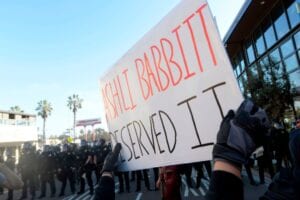 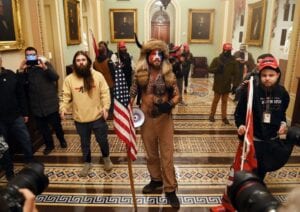 12 comments on “Who Killed Ashli Babbitt?”