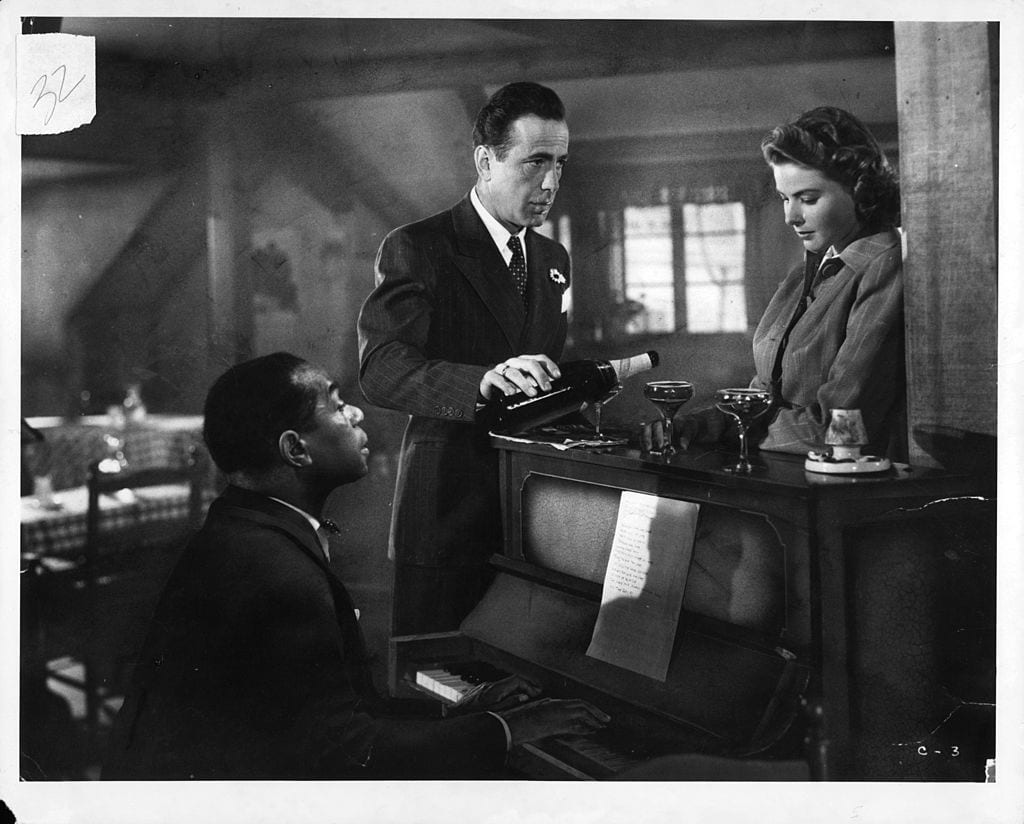 It now appears  possible, should Joe Biden win the upcoming election, that as soon as January the United States will rejoin the 2015 Paris climate agreement, which commits us to adopt the “Green New Deal” agenda (now rebranded for political purposes as “Net Zero”).

This will not be accomplished by Senate ratification, but by the ‘pen and a phone’ approach first used by President Obama to claim U.S. “ratification” of what is on its face and by its history a treaty, needing approval  by a two-thirds Senate vote. President Trump withdrew from Paris — effective on election day, by chance — without subjecting Paris to the death of a Senate vote. As such,  it can be revived this way.

This poses a grave threat, because claiming to “re-join” the Paris climate treaty will immediately subject U.S. energy policy — and thereby its economy — to a U.N. “climate conciliation commission."

Already developed nations' courts and politicians are, respectively, invoking the Paris climate treaty to block infrastructure development, and raise taxes.  The United Kingdom’s Court of Appeal ruled earlier this year that Heathrow Airport cannot be expanded because that would violate the U.K.’s ‘net zero’ commitment under Paris. In Ottawa, “The parliamentary budget officer says the federal carbon tax would have to rise over the coming years if the country is to meet emission-reduction targets under the Paris climate accord.”

Now we are reminded that the U.S. can also expect a forum for antagonistic nations to bring their complaints about U.S. policy and claims of non-compliance with Paris’s required “Net Zero” agenda for resolution. 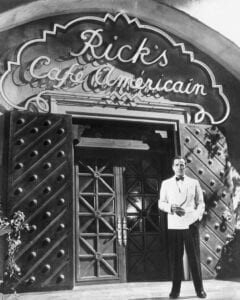 Recall first that the Paris agreement as originally circulated contained a climate tribunal, or court. This was dropped after being noticed outside of polite circles. Nonetheless, U.S. compliance with the Curate’s Egg that is Paris — oh, there are some parts that aren’t legally binding — is subject to the terms of the 1992 UN Framework Convention on Climate Change [UNFCCC], ratified by the U.S. Senate on the condition that it was and would remain non-binding (which is stated nowhere in its terms, although it uses “shall” 118 times).

This brings us to a newly released (in part) memo — “Request for Authority to Sign and Join the Paris Agreement, Adopted under the [UNFCCC]” — obtained in Freedom of Information Litigation by the transparency group Energy Policy Advocates. This memo reaffirms that Paris is the result of “a 2011 negotiating mandate (the “Durban Platform”).” The Durban “mandate” was to “adopt… a protocol, another legal instrument or an agreed outcome with legal force at the twenty-first session of the Conference of the Parties and for it to come into effect and be implemented from 2020."

That of course is Paris, the crushing provisions of which are found in Article 4, emission reduction promises. Art. 4.3 requires that the U.S. revisit and tighten its reduction promises every five years. That would cleverly make this the climate treaty... sorry, “accord”… to end all climate treaties. It commits the U.S. to ever greater "climate" policy restrictions, every five years, in perpetuity.

Expect it to play out as follows. Not China, but a proxy will assert it has a dispute with U.S. compliance with its Paris promises, and demand the creation of a conciliation commission.

It is likely that this will be one of the small island nations that, although building airports like mad (see, e.g., Maldives) are aggressively promoting "climate" transfer payments to help them deal with their fate as a climate-change caused Atlantis.

Of course they would have to squeeze this in between dignified maneuvers like underwater cabinet meetings and hysterical, scolding speeches not to mention managing a construction boom to accommodate Western tourists.

Paris requires, and mandates the U.S. revisit and tighten Green New Deal-style policies every five years. This is among the many reasons why the Paris climate agreement is a treaty, and also why it  would never have been ratified. However, very soon, Americans may nonetheless be subject to its long-envisioned climate court. 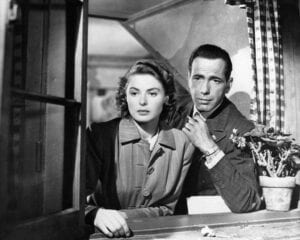 At any time a conciliation commission might be demanded to oppose the infrastructure binge that the two major party candidates for president have promised. And yes the Heathrow case showed that just one major transport-related project, say a major airport, seeking to expand, would be subjected to seemingly hare-brained — yet ultimately successful — litigation on the claim that it's incompatible with the resumed Paris commitments.

Like Paris itself, we are told, the Climate Conciliation Commission’s rulings are “non-binding” (see Airport, Heathrow). We shall see. For now, it is not open to dispute that any U.S. president who claims to “re-join” the Paris climate treaty will subject American energy and thereby economic policy to a U.N. climate “conciliation commission."