Watching Civilization Die, One Lie at a Time 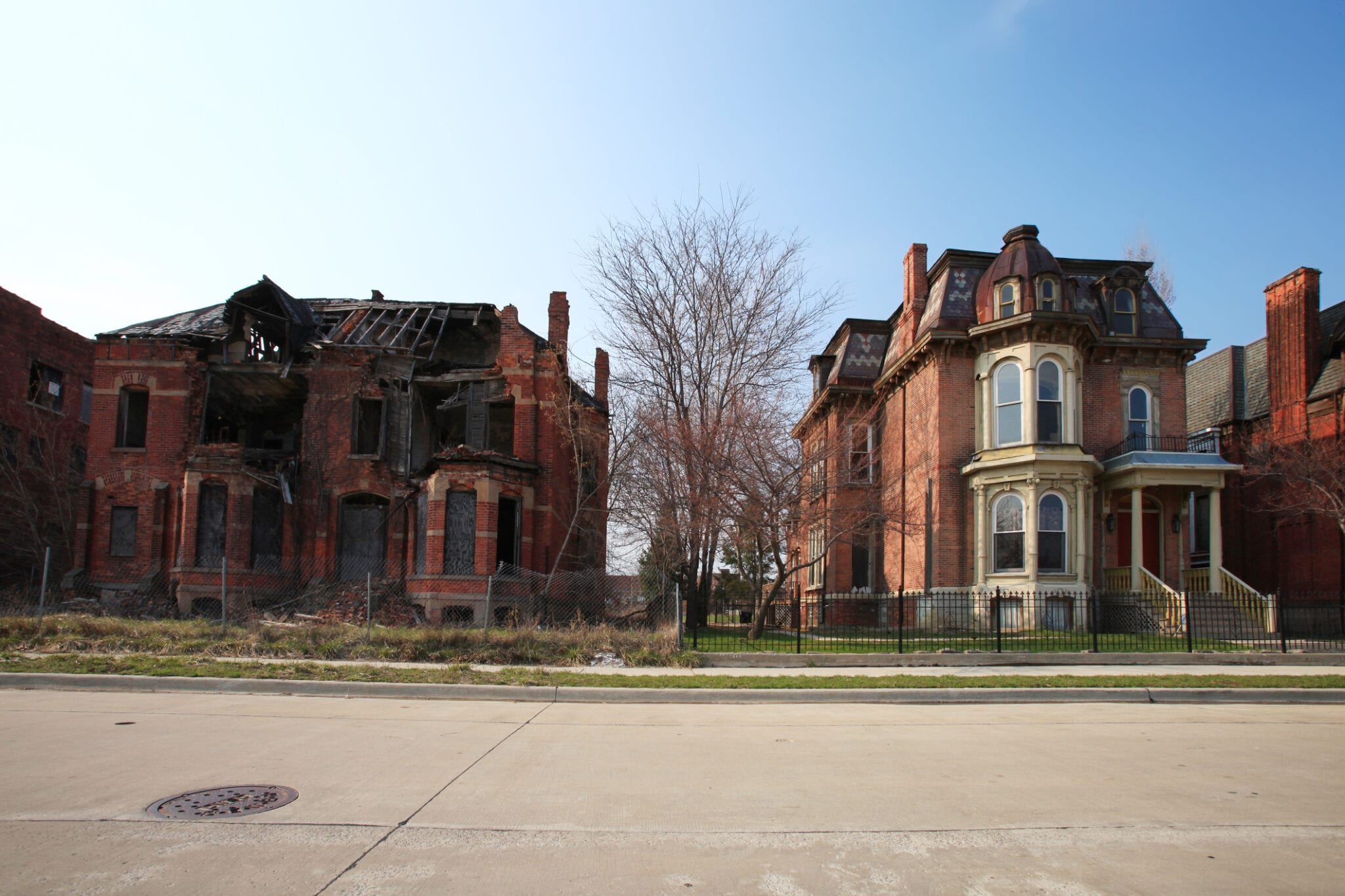 Brush Park, Detroit. You should have seen it when..

It is a cliché to say that one first must correctly diagnose a problem to solve it. Let’s cliché:

These are about culture; the only culture that has succeeded over the past millennium, the cultures and subcultures that have not, and the members of those cultures that hate our success – or are moving here to take advantage of it. (Illegal immigration isn’t about immigration; it’s about emigration. From failed cultures.)

By succeeding so completely where all others have not, Western civilization has made itself their target. In refusing to address the current pathologies as cultural, we are playing a game using rules by which we cannot win, a game different from the war waged on us and our success by our enemies: No one ever is going to win an argument over the immutable – and irrelevant – characteristics of race and sex. So why play?

To paraphrase, “We are all living The Camp of the Saints now.” 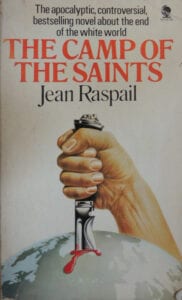 “Climate change” is unsupported by facts or evidence; even the U.N. says it’s about re-ordering the global economy (i.e. Marxism), and not the climate.

Covid was (is) about grabbing power; why else the constant lies from Fauci, the CDC, NIH, the MSM and the DNC, while those “leading” us against the virus were unmasked at ball games, non-social-distancing at fancy restaurants and hair salons closed to the rest of us, and vacationing in Florida when we couldn’t get on airplanes?

Critical Race Theory is about forcing a successful culture to adapt to an appallingly, seemingly intentionally, unsuccessful culture. It has nothing to do with race other than the success of the racialists among us making bank on destroying their communities. If Blacks always have been oppressed, explain Frederick Douglass, Langston Hughes, Martin Luther King, Jr, Ben Carson, Colin Powell, Andy Young, Dick Parsons, Barack Obama. If whites always have been the oppressor, explain why the majority of welfare beneficiaries are white.

BLM? Looking at the subculture of African Americans we find that the incidence of illegitimacy was lower and the rate-of-entry to the middle class higher (i.e. a successful culture) before welfare than after. Paying people not to work, giving one an unearned living standard, kids never seeing Dad go to work does not capture creativity, perseverance and imagination or create a work ethic, leading directly to the failed subculture of the inner-city ghetto and to BLM, a subculture convinced that its members cannot succeed – so they’re killing each other and demanding we both celebrate and imitate their culture.

Who convinced African Americans of their inability to compete? The same cohort that has owned public education for 75 years and puts the worst schools and teachers in the inner city because that’s how much they care about African Americans. The same cohort running BLM, believing that a culture based on the always-failed Marxism can succeed. This time. If it’s done right. These “leaders” have indoctrinated three generations to a culture that only succeeds in failure and death. So they are getting failure and death.

Antifa? Nothing but a bunch of opportunistic, fascist thugs that any confident culture would crush.

Things will – can – only get worse until and unless we address them correctly. 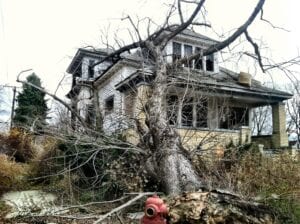 Somebody with a dream lived here once.

Were I an educated member of a failed culture, say, China, that never invented glass (if you ever have wondered why no craters on the moon have Chinese names, this is why) but that last century murdered as many as 80,000,000 of its own and now cannot move forward without buying food from, and stealing the money and progress of, the West, or a member of a Third World culture practicing authoritarian socialism, I’d demand of my leadership what we once demanded in the West: honesty, the Rule of Law and capitalism. Because history proves that these – and only these – can create a successful culture.

Now that we know what is driving these pathologies, we need to be willing to stand up in the face of this nonsense: this isn’t about race, so stop. This isn’t about climate, immigration or a virus, so stop. Then enforcing “Stop” as hard as is necessary to end this attack on our culture – which we also call “civilization.”

We need to return to national confidence and assimilation, for confidence in and assimilation to our uniquely successful culture – which we required of our own and of immigrants from our founding until the 1960s – will lift all boats, regardless of race, creed, color, national origin, etc.

If we want to help the rest of the world, rather than invading it or subsidizing socialism, we should subsidize success: the Rule of Law and capitalism. And quit yammering about the idiocy of Climate Change, the nonsense of still-prevalent racism, and the anti-science lies of our “leaders,” locking down the world only to enhance their quest for totalitarian power at the expense of our liberty and prosperity.

Continuing to engage racists about race, climatists about climate, fascists about fascism, and liars about disease is counterproductive. The issue is culture, and it is on that field that must confront, and defeat, them.

4 comments on “Watching Civilization Die, One Lie at a Time”