The Coming Energy Crisis This Winter 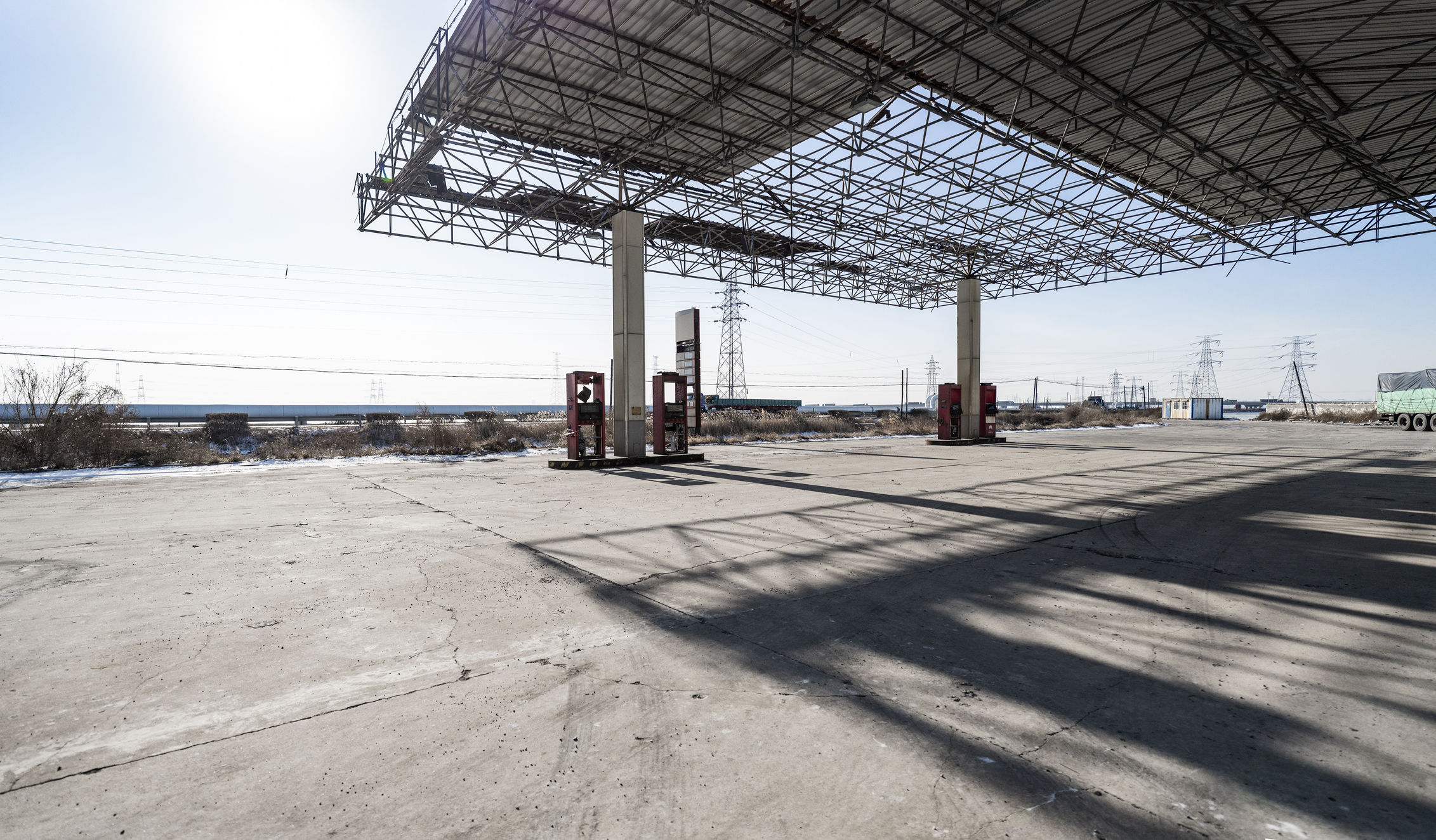 If you're a regular reader of The Pipeline, you already know about the ongoing energy crunch going on in Europe. If you're not a regular reader, well, you're going to find out about it soon, because looks like come winter, things are going to get rough worldwide.

For an ominous read on the scope of this crisis, check out this Bloomberg piece by Stephen Stapczynski entitled, "Europe’s Energy Crisis Is Coming for the Rest of the World, Too." Stapczynski discusses the fact that, even as so-called "renewable" energy sources get all of the headlines and government investment, the world actually relies on natural gas more than ever. "But," he says:

[T]here isn’t enough gas to fuel the post-pandemic recovery and refill depleted stocks before the cold months.... Inventories at European storage facilities are at historically low levels for this time of year. Pipeline flows from Russia and Norway have been limited. That’s worrying as calmer weather has reduced output from wind turbines... making gas even more necessary. No wonder European gas prices surged by almost 500% in the past year and are trading near record.

Utilities and policymakers are praying for mild temperatures because it’s already too late to boost supplies. The prospect of accelerating energy costs, in conjunction with squeezed supply chains and food prices at decade highs, could make more central bankers question whether the jump in inflation is as transitory as they’d hoped.... “If the winter is actually cold, my concern is we will not have enough gas for use for heating in parts of Europe,” [said] Amos Hochstein, the U.S. State Department’s senior adviser for energy security.

The effects of this shortage go far beyond heating and energy bills. The rising cost of doing business has, for instance, caused fertilizer producers in Europe to scale back production, "threatening to increase costs for farmers and potentially adding to global food inflation." Forecasts suggest a similar scale back for Chinese factories, leading especially to an increase in "global prices for steel and aluminum." Political ramifications have already arrived in Pakistan, where "opposition politicians [are] demanding an inquiry into [natural gas] purchases by the state-owned importer. And of course, countries have started to bridge the natural gas gap with dirtier fuels, most especially coal and heating oil, both affecting their markets and jeopardizing the climate commitments (many of them legally binding) of nations around the world. Stapczynski helpfully mentions that natural gas "emits about half as much carbon dioxide as coal when burned," a fact which most readers will likely never have seen mentioned in a mainstream publication.

Despite being an energy powerhouse over the past few years, the United States is not immune to these forces. Stapczynski points out that American exporters are an important part in the global natural gas supply chain -- they're "poised to ship more LNG than ever as new projects come online toward the end of the year." But years of anti-fracking public policy, including the war on pipelines and ban on leases on federal land enacted by the current administration, have left us in a weakened position. Our own inventories are depleted, and Stapczynski suggests that shale drillers "are reluctant to boost production out of concern that would crimp their profitability and put off investors." Sure, but political uncertainty is also a major driver -- why pump money into ramping up your production when the Biden administration might kneecap your operation in six months time?

Of course, Green Energy advocates will crow that this just proves how essential their products are -- they already are -- but they're wrong. In fact, we are reaping what they have sown.

Keep that in mind come winter.

One comment on “The Coming Energy Crisis This Winter”