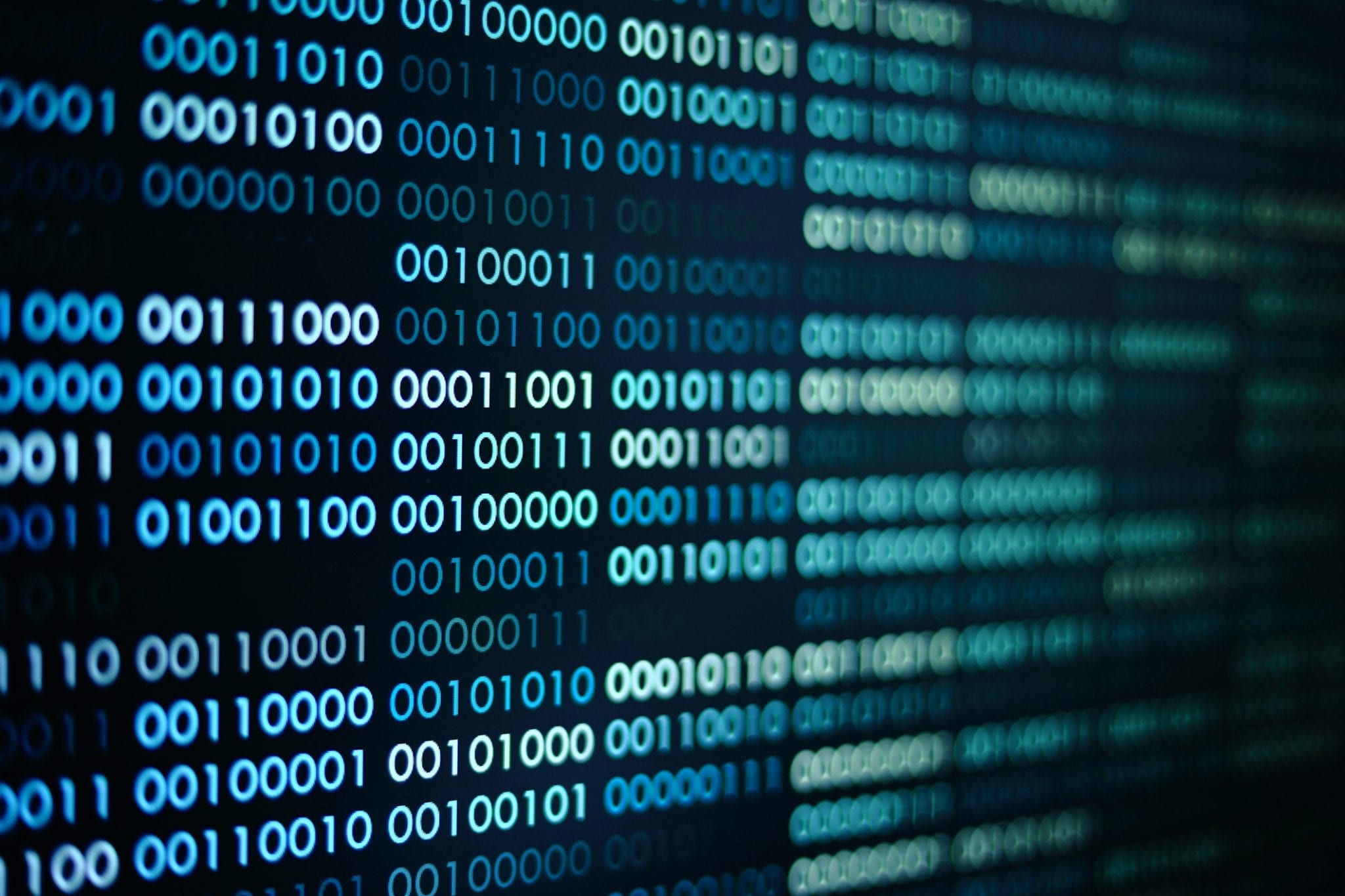 Unless you’ve been locked down on a desert island reliant on notes in bottles to communicate with others, you must have noticed the sudden upsurge of interest in “coding” and “models” as a result of the coronavirus pandemic. Until now, when a healthy scepticism is starting to make itself felt, both senior politicians and the general public have been held intellectually captive to both these techniques of communications technology. They’re powering many of the decisions taken to meet the pandemic, yet most people have only a vague impression of what they are and what they do.

That ignorance hasn’t been dispelled, and it won’t be dispelled entirely ever, but it’s now accompanied by two suspicions: one is that models and coding give us only a rough guide to understanding the virus and how to defeat it, and the other is that the politicians and, more important, their civil service, scientific, and medical advisors have placed much too much trust in both. These suspicions have been confirmed and dramatized by an articles and several responses to it in the sceptical website lockdownsceptics.org recently established by the deceptively formidable journalist, Toby Young of the Spectator.

Yesterday Young published a review of the computer code used by Neil Ferguson and his team at Imperial College – or, rather, as he writes “a derivative version of that “ – by someone  using the transparent pseudonym “Sue Denim”. His website was flooded with critical comments from other coders—Lord, how these scientists love one another—which nonetheless were themselves also critical of the IC code. Here’s one:

No-one that I know would have coded a model of this kind in C++ at any point in the last three decades. Most academics would use Matlab, Python or a large variety of high level packages/languages – according to taste and age. Using C++ (or, for the older of us, Fortran) is an open invitation to bugs, memory leaks, buffer overwriting, etc. which lead to the “random” results highlighted by Sue Denim. Of course, the model may also have been deliberately stochastic – i.e. it may rely on random number generators to derive a distribution of outcomes – but there has been little attention paid to the stochastic features of the results and in any case there are much better ways of doing this than writing C++ code.”

That’s all bafflegab to me, and apparently to the decision-makers too, but that shouldn’t be a problem if they insist on getting the science, its implications, and the policy choices explained clearly to them and making them available more widely in public debate. According to the second reviewer, however, that didn’t happen. The policy-makers relied too heavily on one epidemiological model, treated that one model as the instructions of “Science,” and having made decisions rooted in that model, now feel compelled to defend it against all criticisms. And that’s a global problem. The second reviewer continues:

There is, now, a huge amount of evidence from around the world that is largely being ignored by those who seem more concerned to defend what was done and rather less to work out reasonable trade-offs between health and economic outcomes.

I would add that this over-commitment to a particular theory of the pandemic and thus to a particular strategy to defeat it is even stronger in the media than in government. For an object lesson in how not to debate a scientific matter take a look at how much of the media has been attacking the Swedish government over its alternative strategy to the lockdown—in effect a “mitigation” strategy—as if it amounts to a heartless unconcern for human life. Instead of examining evidence and testing predictions against the facts as they emerge, the media supporters of the lockdown all too often denounce their fellow-scientists who take a different view as heretics against the clear truth of a settled orthodoxy.

Sound familiar? Reliance on computerized modelling to make predictions, lack of interest in testing those predictions against emerging physical realities, hostility to alternative explanations, and casting critics of their settled orthodoxy as “deniers” of reality. The pandemic debate has all the features of the climate change debate—right down to the ominous similarity that the policy-makers don’t really understand the scientific basis of their policies but are nonetheless willing to impose depression and poverty on their societies as the correct response to the problems.