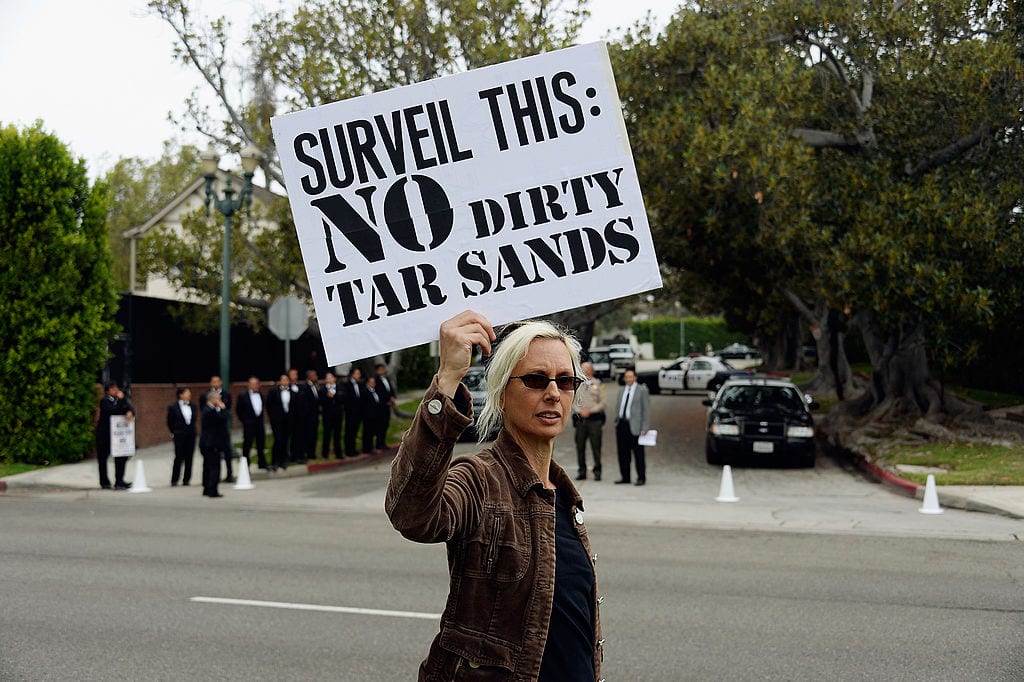 I actually LOL'd when I read this article announcing that the "progressive" environmentalist organization, Tides Canada, is "rebranding" as MakeWay.

The Vancouver-based non-profit group, which took its name from the American Tides Foundation 20 years ago, funds hundreds of charities across Canada in the area of environmental and social justice. But in recent years, its association with the Tides Foundation and its participation in the Tar Sands Campaign... placed it in Alberta Premier Jason Kenney’s crosshairs....

“Smear campaigns about Tides Canada have repeatedly misconstrued the purpose of [our] international philanthropic funding and have also conflated it with the U.S.-based Tides Foundation,” the organizations states in a press release.

Wow, so Jason Kenney (boo! hiss!) unjustly roped Tides Canada into his inquiry into foreign funded anti-Albertan oil campaigns just because they borrowed the name of an American foundation which they totally have nothing to do with today?!?! Outrageous!

Or else, you know, extremely misleading.

It may be true that people reading Vivian Krause's indispensable reporting (which influenced Kenney's inquiry) on the millions of dollars both the Tides Foundation and Tides Canada have spent keeping Canadian oil in the ground might have trouble tracking which seven or eight figure donation came from which organization. But the suggestion that its inclusion is unjust is ludicrous, as Krause makes plain in her call for Tides Canada to be investigated, published back in 2011:

Perhaps its not so shocking that they've ended up in "Jason Kenney's crosshairs."

The truth is, organizations like Tides Canada prefer it when regular people have never heard of them. It allows them to operate with minimal scrutiny, make powerful contacts without triggering anyone's spidey sense, and serve as a launchpad into politics for activists, as when Tides Canada VP Sarah Goodman was tapped as Justin Trudeau's climate policy director. The inquiry makes it harder to do those things, hence the rebranding.

Here's hoping that, if they keep doing what they've been doing, Krause and Kenney can make "MakeWay" just as toxic.