Those Covid Vaccines: Blessing or Curse? 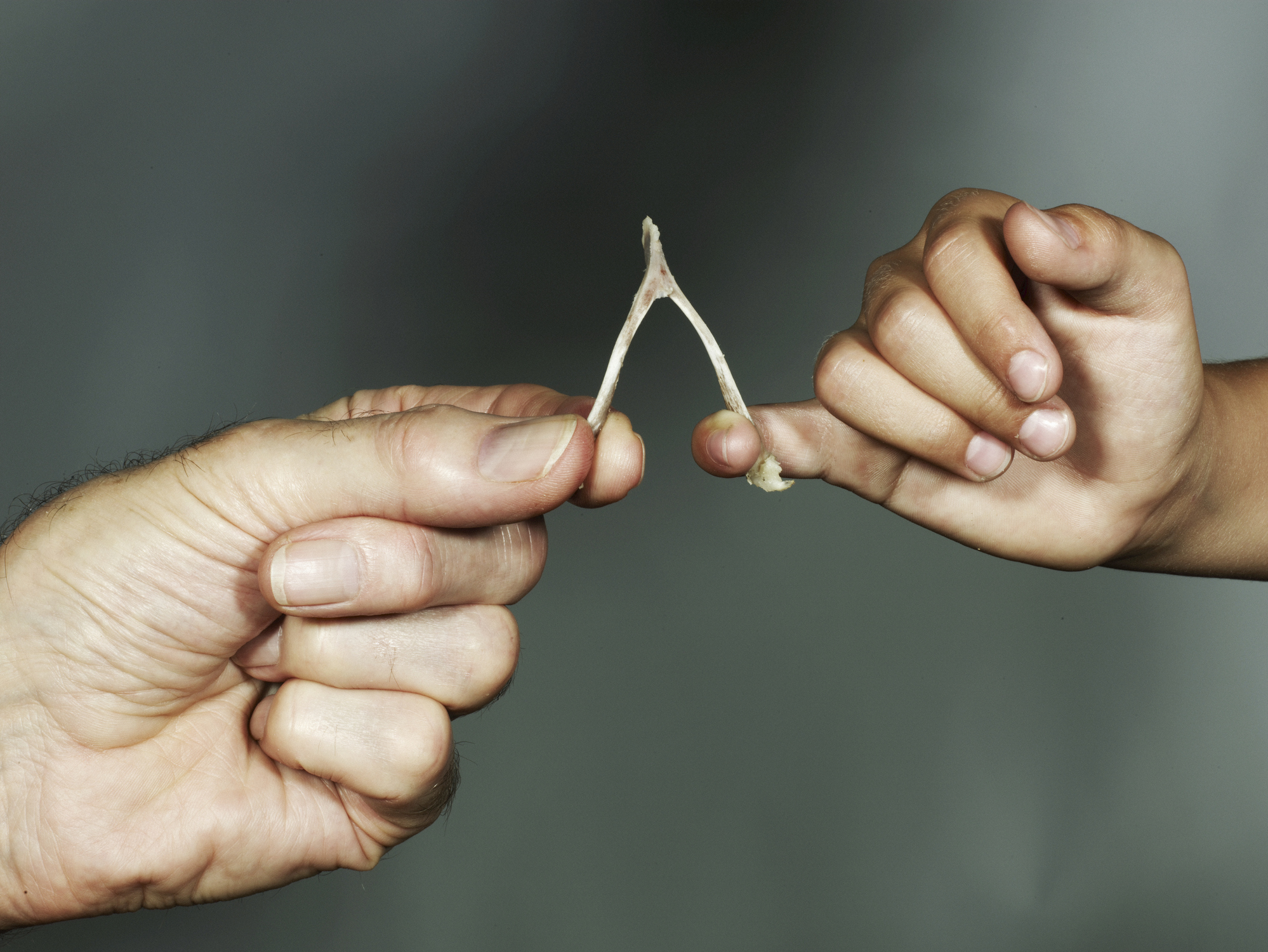 Don’t want to get too provocative but wouldn’t it have been better if the vaccines hadn’t appeared at warp speed? Or appeared at all? At least these improvised vaccines. Many more people would have died, millions perhaps, is the official line. I am certainly not in favour of deaths. And maybe the official line is correct, and my questioning is wayward. It could be. I don’t know.

Let me start at a conceptual level with two propositions; neither of which should be particularly contentious. First, correlation is not the same thing as causation. Second, as the French political economist Frédéric Bastiat (1801-1850) put it, adverse unseen effects of policies and actions, collateral damage if you like, often dwarf seen effects. To the first proposition:

Public Health England produces regular and updated information on the virus and vaccinations in England. Its Covid-19 vaccine surveillance report for week 32 (Aug 12, 2021), claimed, based on modelling, that “84,600 deaths and 23,395,000 infections have been prevented [up to 6 August] as a result of the COVID-19 vaccination programme.”

Possibly, but only 60,000 lives saved (to 23 July) were claimed in the previous report, quite a jump; and recall Neil Ferguson’s Imperial College modelling back in March 2020, which grossly exaggerated the likely deaths from Covid-19; and keep in mind also those “over-heating” climate models. 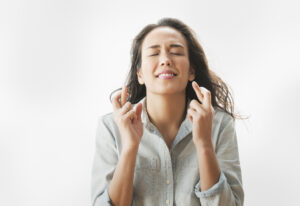 Modelling of complex real phenomena is always tenuous. Have all relevant variables been included, logged as appropriate, and measured accurately? Have all irrelevant, distracting variables been omitted? There is no way of knowing. Moreover, when modelling says that the change in one variable is caused by the change in another, we know that the two are correlated. Models are not magical. Correlation is everything.

Suppose an expensive large-scale vaccination program was put in place and after a time there was an observed fall in infections and in the rate of hospitalisations and deaths per infection. You would need a very clever, and non-confirmation-biased, model not to show a strong causal connection. But there are other possible contributors.

The virus might have become less pathogenic through time as viruses generally do. Perhaps the cohort of the population particularly susceptible to the virus caught it in the early waves before the vaccinations became available or widespread. Perhaps spring and summer in the northern hemisphere has contributed to an attenuation of the virus’s virulence.

Bear in mind I am not at all saying that the vaccinations don’t work. The question is how effectively and for how long? Any hypothesis that they don’t work nearly well enough has been undercut by correlation. The vaccines are now somewhat bullet proof. Yet cases are rising again. For example, the rise in cases in the U.K. and Israel is put down to immunity waning and the consequential need for booster jabs. Those vaccinated can still catch the virus and pass it on. Conclusion: need for a booster jab. According to a CDC study and Public Health England, the viral load of those vaccinated who catch the virus is about equal to those unvaccinated. Conclusion: need for a booster jab.

Booster jabs and tinkering with the vaccines may well become the public-health objective. Slipping into the shadows will be the objective of preventing serious illness and deaths. It’s called “Solutioneering” after the philosopher Roger James. Means become ends. 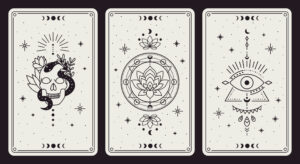 Without vaccines much more focus would have been put on treatments. Natural immunity and treatments (even discounting the politically unacceptable ones like Ivermectin and HCQ due to their association with the dreaded Donald Trump) might well have put us in a better place right now. Of course, it’s counter-factual. There is no way of knowing. What we know is that boosters will be on offer. And maybe as frequently as every six months, judging by the success the virus is having in surviving the first round of vaccines.

Is there a way out? There is. It depends on the virus. We need the virus to become adept at infecting the vaccinated while becoming progressively less lethal. There has been speculation to that effect in the U.K. Natural selection might work in our favour. Mind you, a terrible outcome of a more deadly virus circumventing vaccines isn't worth thinking about, so I won't.

Vaccinations need to be seen as becoming redundant, despite any kicking and screaming from drug companies. Absent this outcome, the incipient collateral damage from vaccine dependency will become endemic. What will that look like?

First, loss of freedom. Vaccines are shepherding in identity papers. Worse, in this digital age, they’re shepherding in Big Brother. There will be data bases. They will know where you’ve been.

Media shills maintain that this is no different in principle from needing a yellow fever jab to travel to certain tropical places. Or, from parents effectively being obliged to ensure their children have certain prescribed vaccinations. No, these requirements are not remotely in the same ballpark as burdening the ordinary business of life with a need to establish one’s medical credentials before entering football stadiums, night clubs, shopping centres, churches, trains, buses and the like.

Second, division; to wit, effectively, medical apartheid. Extraordinarily, some putative conservative commentators are pushing the line that the way out of lockdowns is to provide those vaccinated with normal freedoms.  Implicitly that means denying those same God-given freedoms to the unvaccinated. How long before the unvaccinated need to wear badges? Here in Australia you can see numbers of them on Rupert Murdoch’s Sky News. 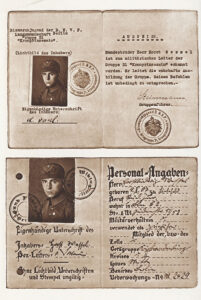 What could go wrong?

Third, degradation of human interaction. Vaccines which don’t prevent infection and transmission, point to continuing mask mandates. We know those on the left love masks. They will need little reason to insist we keep wearing them.

“Approximately 60-65% of all meaning in human encounters derives from non-verbal clues,” according to an article by Burgoon and Hoobler in the Handbook of Interpersonal Communication, 2002."The nonverbal component of the communication process is as important to the teacher/student relationship as the verbal component and often much more so," according McCroskey and Payne in Nonverbal Behaviour in Interpersonal Relations, 1991. It's not contentious. Covering faces, masking, is no small imposition. It's a crippling one.

The response of governments to Covid has already severely damaged human well-being. Continual rounds of vaccinations and all that goes with them is a road to a sickening future. Ripping the agenda out of the hands of public health officials is one key to a better future. More political leaders like Florida governor Ron DeSantis. Fewer sell-out conservatives in the media. But more than anything,  a relatively benign, highly transmissible, virus mutation for which vaccinations have no answer.