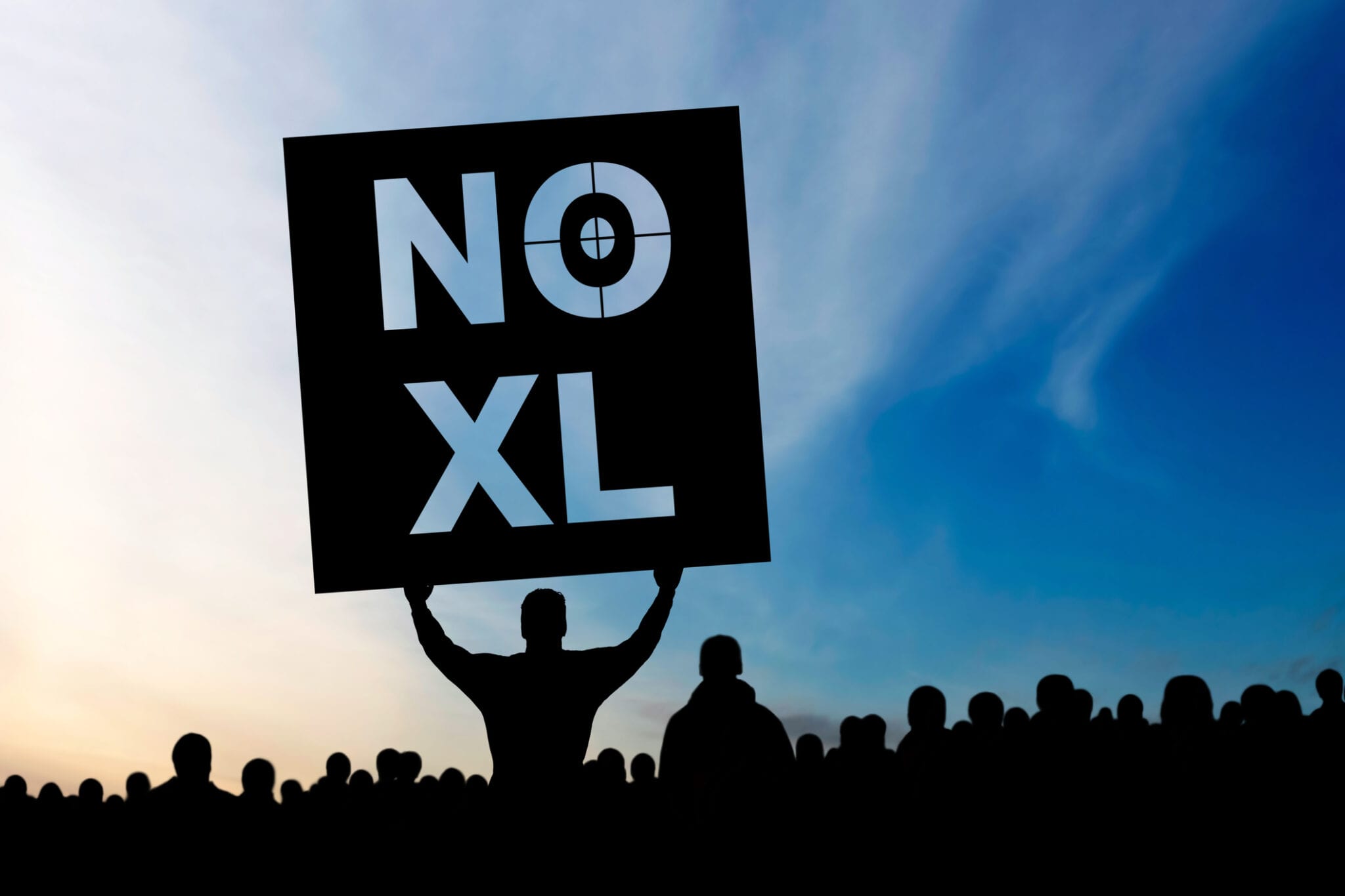 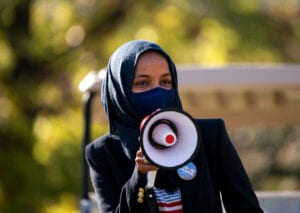 One comment on “Gaia's Minions Won't Stop with Keystone”