There's No Escape from 'Climate Change' 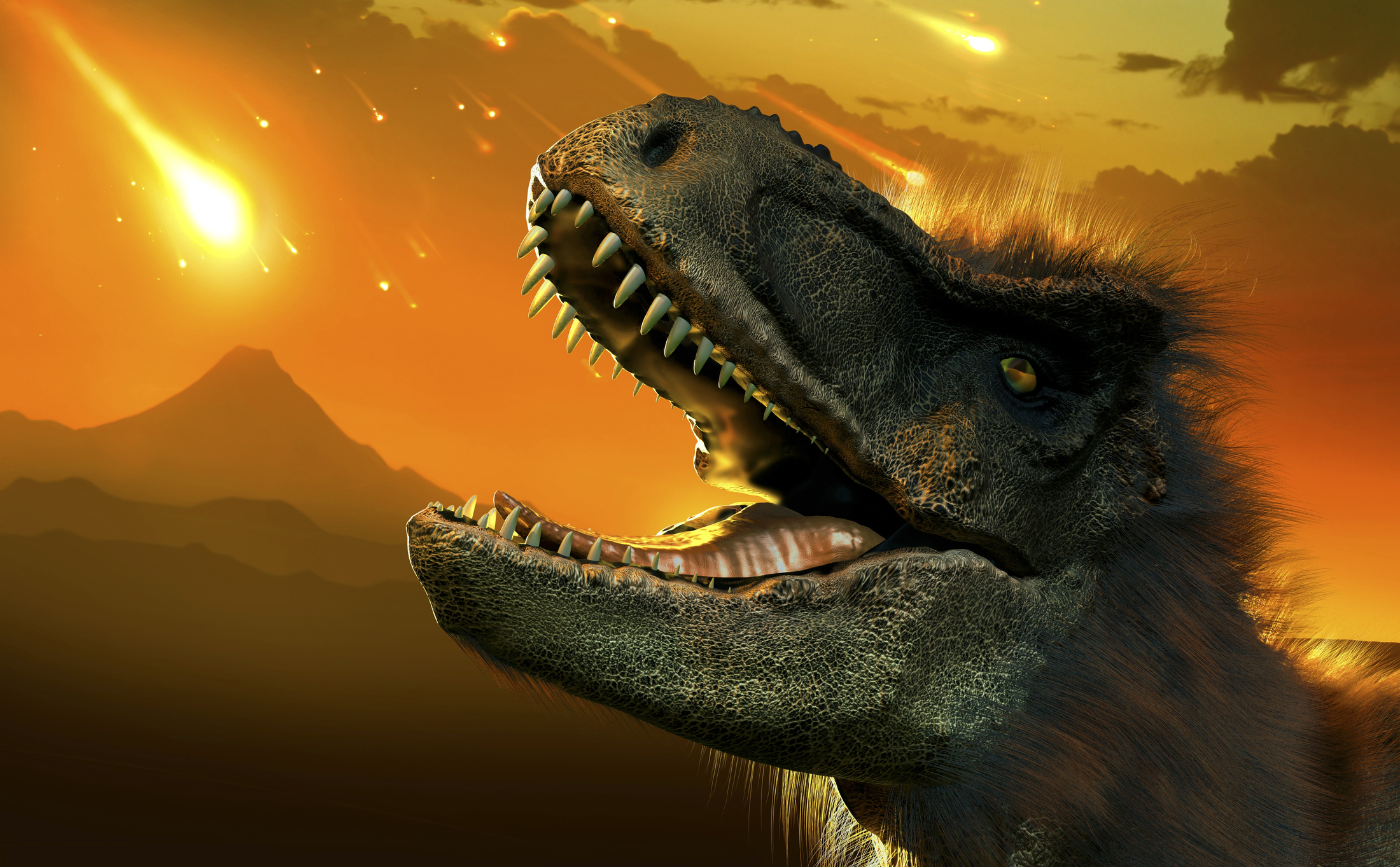 Coming to a planet near you.

Sometimes random events conspire to drive home unpleasant realities. "Climate change," as this website argues daily, is a fundamentally political mantra used by the globalists to usurp world economies, and direct vast amounts of economic activity toward socialist ends, including The Great Reset. It is a plot. It is a coordinated effort, to destroy vibrant capitalism, which has created the highest standard of living for the most people in history. This is true even during unpleasantly hot summers or cold winters.

When an idea is based on a lie, it is hard to imagine it winning an essential, worldwide political debate. But in the past few weeks I’ve had three encounters with businesses that have brought home the raw power of the "climate change" lobby, raising harsh questions about whether it can be defeated.

Over July 4th weekend I went to a big chain movie theater in ex-urban Connecticut, to see Top Gun: Maverick, a fundamentally conservative movie about flying planes very fast, which uses up a lot of fuel, not that that’s the point. The audience was older and, presumably, mostly Republican. After the endless coming attractions, a pretty clever commercial played. A CGI dinosaur spoke to a U.N.-like body about climate change. He pointed out that it was killing our planet. And yet we subsidize fossil fuels, which, the velociraptor noted, is like him subsidizing an asteroid. This was brought to us by United Nations Development Program, and voiced by actor Jack Black.

Commercial American movies have not heretofore included such blatant political propaganda pieces. It was presented no differently than the usual ads for Coke and popcorn, which is horrifying. It was well done enough to have an impact on a younger, or apolitical, audience. Is this suasion a condition of post-pandemic entertainment?

A few weeks earlier I attended an event at which, among other speakers, a Korean-American man described his business of consulting with urban political leaders to create “smart cities.” Urban planning has its place, though it rarely works as intended. It is, theoretically, practical. Though most recent planned cities are a little barren and inhuman. They certainly are not interesting in the manner of old cities that grew up over long time periods.

But with "smart cities," the question is, "what kind of people’s lives are they planning for?" Rational traffic patterns are a fine thing. Decent housing – though you usually get those monstrous blocks of flats—is usually an improvement over slums. But these days the planning is to do without cars, for carbon reasons. And high-rise apartment blocks predominate, in order to squeeze the most people into the smallest space, obviating the need for greater land use, and denying anyone the sort of freedom that is a byproduct of privacy or urban anonymity. One pictures Wuhan, 2020, with the population locked into their apartments by the government, to starve or die if they caught Covid.

Toward the end of his talk he noted that he had just met with the mayor of New York. He shared his disappointment that that New York isn’t interested in "smart" city planning. There was a faint sigh of relief in the room. But it's worth knowing that a very smart Wharton classmate of Elon Musk does this full time, around the world. Clients include Hanoi, Lviv, and various Latin American cities. A great many countries are eager to plan brave new limits for human behavior. This is not climate change driven, per se. But it goes hand in glove. 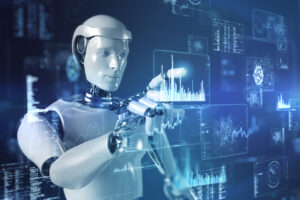 We've got it all figured out.

Just last week I was invited to attend a Zoom call by a major American media-marketing firm that is working with a European artificial intelligence (AI) firm. The meeting was titled "Is Artificial Intelligence the Solution For Our Most Crucial Climate Challenges?" The presentation fully presumed universal acceptance of the Paris Climate Agreement projections for rising seas and carbon pollution—and the Paris goals for mitigating these "problems."

Reporters were told that AI can measure extraordinary amounts of remote carbon, even micro level footprints of individual products, while gathering data. It is especially helpful in mitigation efforts, including reducing emissions and removing already present carbon in the environment. When it comes to "Adaptation and Resilience," AI is good for "hazard forecasting," for which it can create excellent regional modeling of rising sea levels, or fires. That’s needed to build warning systems. AI also can help determine vulnerabilities, including monitoring for epidemics and strengthening infrastructure. And, of course, AI is excellent for climate research and modeling of needed economic and social transitions. This description includes every "climate-change" buzzword that young businessmen have in their bags.

The young people who work for this firm were earnest and gung ho. They’re smart. They’re applying their skills and formulas to a problem, and they will solve it. Even if it isn’t real. Now multiply this very professional presentation by hundreds of tech firms angling for contracts, which some will win, then tell me how you stop this great march forward. Because it’s not clear. Truth needs stronger defenders.

9 comments on “There's No Escape from 'Climate Change'”