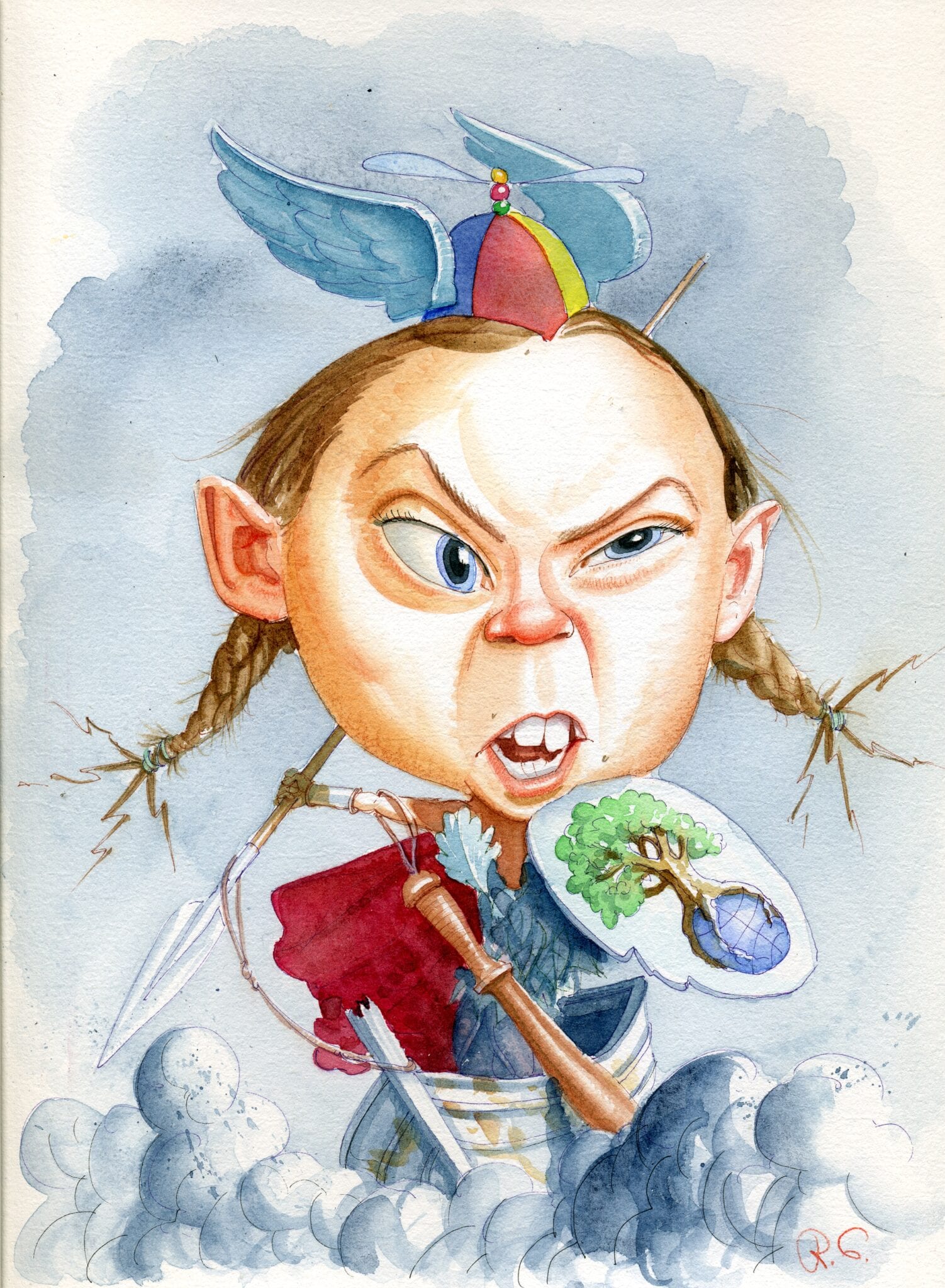 I avoided finding out what the term "cisgendered" meant for a long time, because I knew that it would annoy me. Unfortunately, I did find out eventually, and I wasn't wrong -- it did annoy me. If you're luckier than I am and you've managed to not know, well, you might want to stop reading here. But if you want to find out, there's no better definition than that of the late Norm Macdonald -- cisgendered is when, for instance, "You're born as a man, and you identify yourself as a man." Which is to say, Macdonald continued, "it's a way of marginalizing a normal person."

This is, of course, a pretty good encapsulation of modern ideological leftism. The leftist instinct is always to mock and belittle the interests and concerns of ordinary people, which they believe pale in comparison to their abstract utopian ideas. Worried about inflation making your food more expensive or the supply chain making it impossible to get your kids' new shoes? According to the White House, you're a fat cat suffering from "high class problems." Concerned about the increasingly racialized and sexualized content of your kids' education? Most likely you're a racist, and a domestic terrorist to boot. And on and on.

I thought of all of this while reading about Greta Thunberg's recent speech at the U.N.'s Youth4Climate summit. As Dan McTeague explains, in the course of her speech, Thunberg decided to crack a few jokes at the expense of those who aren't 100 percent on board with her proposed program of ending civilization as we know it:

Thunberg’s address.... mocked the concerns of older generations – concerns like whether people will have jobs. In a parody of a politician speaking on climate change Greta said, “When I say climate change what do you think of? I think of jobs.” And the room of youths laugh. Haha. Putting job security over climate change policies? What backward idiots those adults are, according to Greta.

If Greta’s address at the Youth4Climate summit made one thing clear it is that no climate policy will ever be good enough for her. Indeed, it seems that Thunberg will only be content if all fossil fuel usage is immediately and completely eradicated. The climate kids want climate justice.

For Thunberg and her ilk, worrying about your job, about providing for your family, these are bourgeois concerns. And, like her French and Russian antecedents, she sees that the bourgeoisie -- normal people -- really do stand in the way of her utopia. Hopefully neither she nor her disciples ever acquire the kind of power that Citizen Robespierre or Comrade Stalin did to try to, you might say, overrule their concerns.